What the Nintendo Wii lacked in horsepower, it made up for with a secret weapon: Wii Sports, a collection of simple mini-games that were so fun they had players around the globe chucking Wii remotes through their televisions. Wii Sports didn't just sell the potential of motion controls; it became synonymous with the Wii itself and fueled the system's stellar sales. 1-2-Switch is the Bizarro World incarnation of Wii Sports – a bush-league collection of gimmicks that fails spectacularly at selling the new capabilities of Nintendo's hybrid console. You may still throw your Switch controller at your TV, but for entirely different reasons.

To call 1-2-Switch a collection of "mini-games" is so charitable it should be tax deductible. While the video tutorials sport the polished production values and orchestrated campiness of an Old Navy commercial (and are just as obnoxious), the rudimentary tech demos they introduce wouldn't cut it at a middle-school game jam. Most of the activities try to divorce the motion-controlled action from the screen as much as possible (because graphics are such a cliché), while sporting less depth and nuance than a game of Tic-Tac-Toe. Quick Draw has two players raising their controllers and pressing the trigger when the announcer says "fire," awarding the win to the fastest time. Fake Draw does the exact same thing, but with a few false audio cues thrown in. Telephone times who can pick up their controller the fastest when the ringer goes off. Samurai Training challenges you to swing your controller before your opponent can react. All of them boil down to simple reflex tests, and use the same technology present in virtually every modern controller and smartphone. None of them are fun beyond the inherent entertainment of staring down a friend and seeing who can move faster, which is why the game constantly prompts you to make eye contact with your opponent – despite throwing up images and score indicators on the display that it apparently doesn't want you to look at. Either way, you and your friends are better off just playing the hand-slap game; the sting of defeat will wear off much quicker than the sting of wasting your money.

Only a few games do a good job of demonstrating the Switch's capabilities, specifically the HD rumble. Safe Crack tasks you with spinning your controller like a number dial and feeling for the correct position. The granularity of the rumble is genuinely impressive; it really feels as though you are dragging it across the pins and locking it in. However, Nintendo doesn't expand upon that seedling of a concept with different levels or variations – it's simply a race to do it three times before your opponent does. What could have been a more interesting and engaging experience instead elicits a shoulder shrug. This is also true of the scant few other games I enjoyed, like Sneaky Dice and Treasure Chest. Other games do more to highlight the system's limitations than its potential. Copy Dance and Runway encourage you to strike silly poses, but all that really matters is the orientation of the controller. I wildly flailed a single hand during a round of Dance Off, and not only did I beat my more sincere dance opponent, I received an "A" for rhythm (I can assure you, I have zero rhythm). These games aren't fun, but their failure runs even deeper; they undermine the Switch's capabilities by relying on obvious smoke and mirrors.

The worst example of this is Table Tennis. Its inclusion should be no surprise given the immense popularity of Wii Sports' tennis mini-game, but 1-2-Switch's insistence on not using the screen for its games (even though they still kind of do) downgrades it to a simple timing exercise. The strength or angle of your stroke doesn't matter because it's all a cheap charade. Who thought it would be a good idea to try and sell the Switch with a mini-game that is inferior in every way to its 11-year-old progenitor? Some games, like Baby, are just plain weird. It tasks you with soothing a fussy infant by cradling the Switch in your arms, boldly embracing the fact that 1-2-Switch is as enjoyable as taking care of a crying baby. Other games really scrape the bottom of the barrel (or shoe for that matter). Take Zen, which has you place a controller on the palm of your hand and then hold still for as long as possible. I actually liked Zen, because if I closed my eyes, I could forget I was playing 1-2-Switch for a few glorious minutes. If you were to actually bring 1-2-Switch's dull offerings to a rooftop party like in the Switch commercials, you're liable to get thrown off.

Given its diehard fan base, it would be easy for Nintendo to forget that the point of first-party launch titles is to sell consumers on the capabilities of a new system – especially when it has Breath of the Wild up its sleeve. But most consumers would like more than one reason to buy a new console, and 1-2-Switch is insultingly shallow. Nintendo has created an intriguing piece of hardware, but its default runner-up launch title presents the Switch like it's a cheap gimmick machine. As someone who has played more Wii bowling than I care to admit, I honestly can't imagine who I would recommend 1-2-Switch to – except maybe the parents of the video tutorial actors, as proof of their child's first and last gig. Even after you've wrung every drop of enjoyment out of Zelda, you're better off saving your $50 dollars and "playing" the Switch's Mii editor instead. 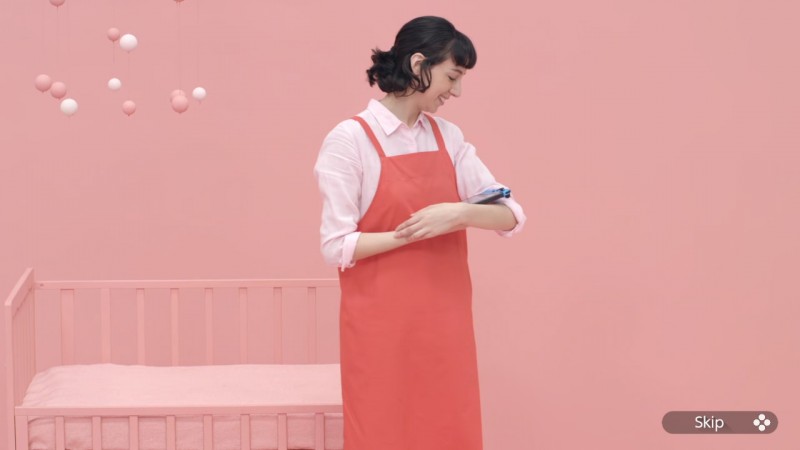 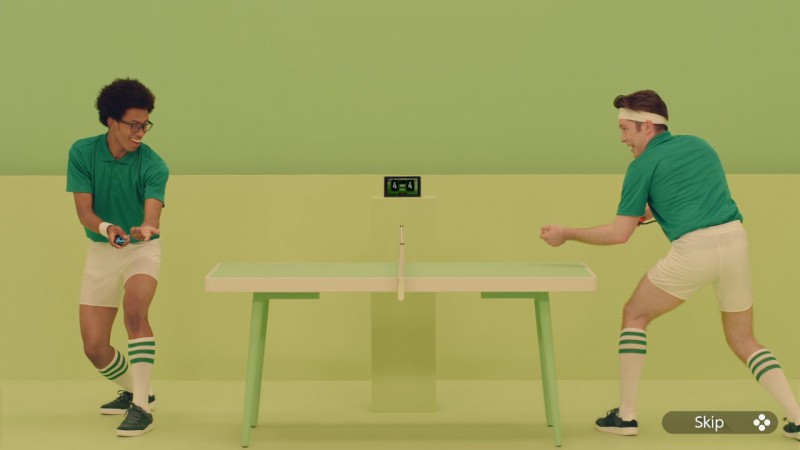 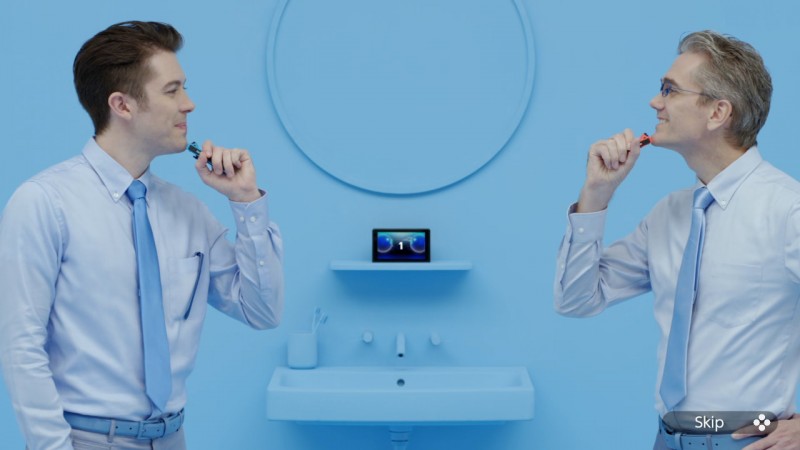 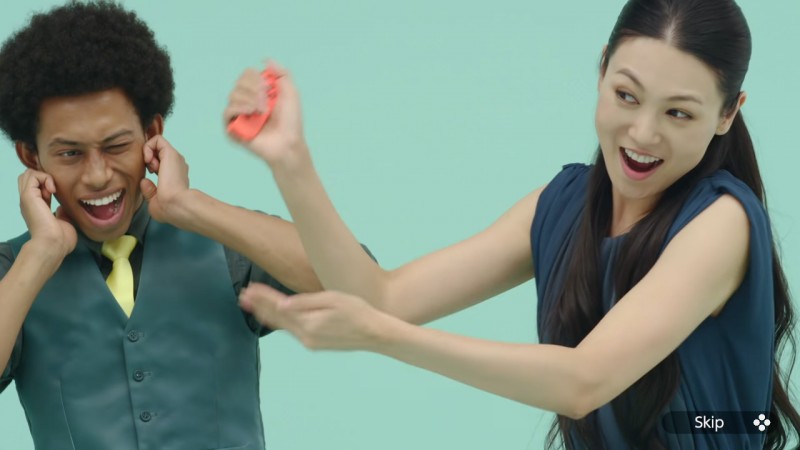 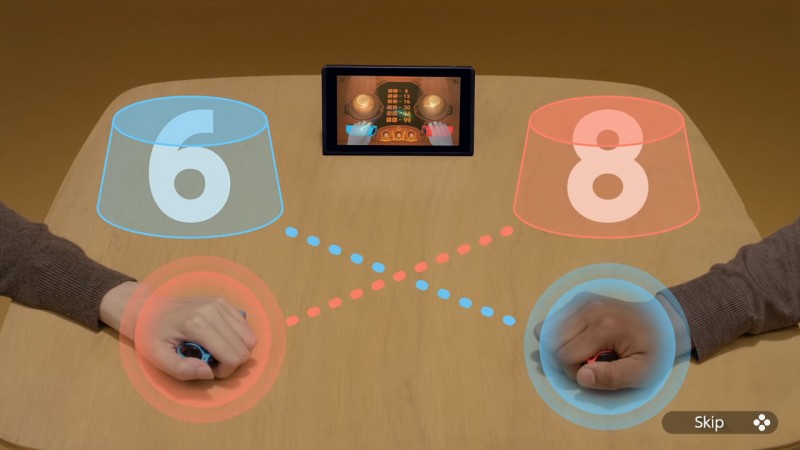 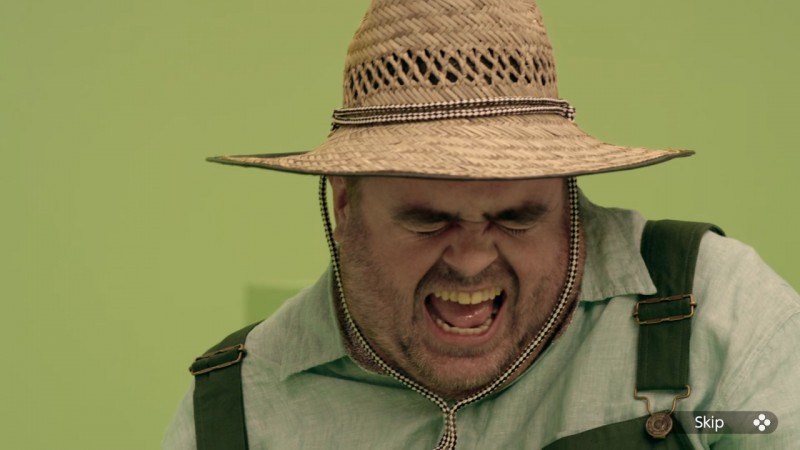 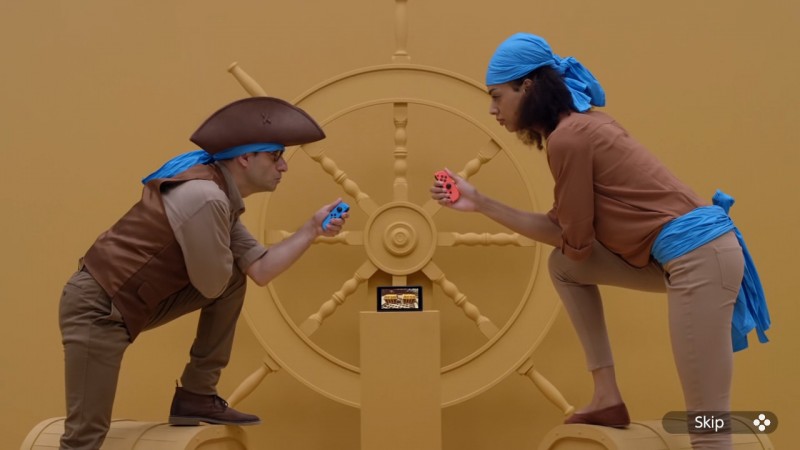 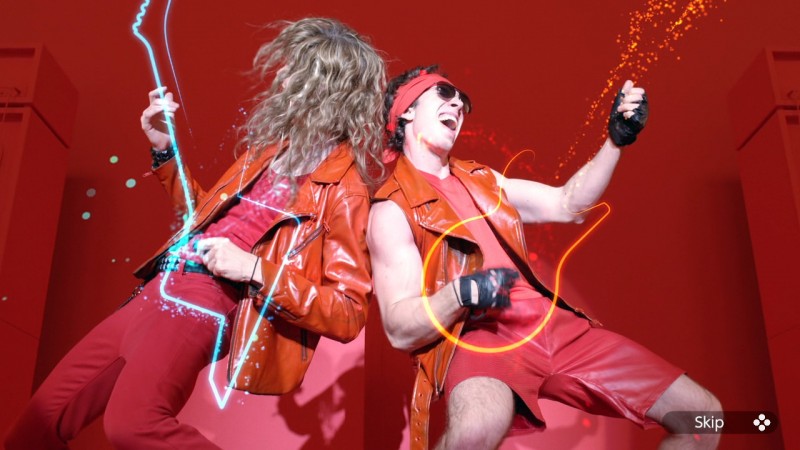 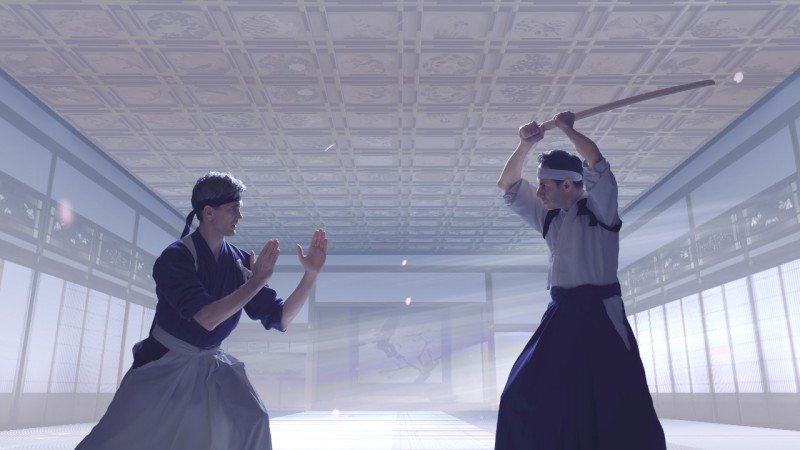 4
About Game Informer's review system
Concept
"The bosses say we need to launch the Switch with more than Zelda, and it needs to be done ASAP!"
Graphics
The actors in the video tutorials are just as annoying as you are while playing the game, so in that sense, 1-2-Switch's visuals are incredibly realistic
Sound
1-2-Switch's simple sound effects only highlight the fact that the Joy-Con controllers don't have speakers; you have to stick close to the system to hear the audio cues
Playability
For a game built on shallow motion-control gimmicks, the recognition can be surprisingly spotty or inconsequential to the game at hand
Entertainment
1-2-Switch belongs in a mall kiosk with a 10-minute play limit – though most potential customers would probably walk away empty-handed long before then
Replay
Moderately Low