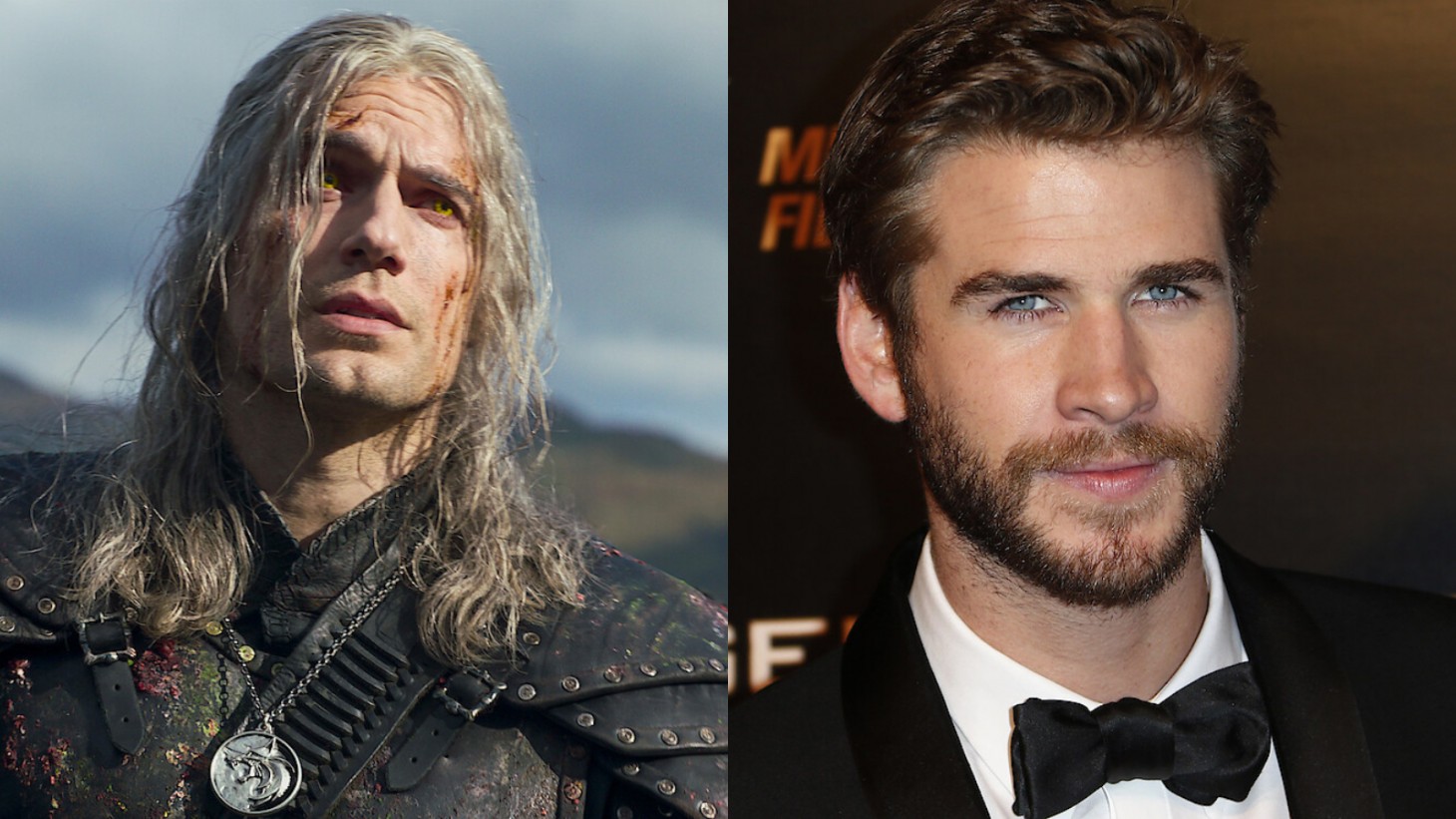 The Witcher: Henry Cavill Out After Season 3, Liam Hemsworth To Play Geralt In Season 4

Netflix has announced that Henry Cavill's final season as Geralt of Rivia in The Witcher will be Season 3, with Liam Hemsworth picking the mantle for Season 4.

This news comes as a surprise considering how devoted Cavill has seemed to the role over the years, quickly becoming a fan-favorite after the release of Season 1. He released a statement explaining that it was time for him to put down the swords and expressing his enthusiasm for Hemsworth's casting in the role.

"My journey as Geralt of Rivia has been filled with both monsters and adventures and alas, I will be laying down my medallion and my swords for Season 4," Cavill's statement reads. "In my stead, the fantastic Mr. Liam Hemsworth will be taking up the mantle of the White Wolf. As with the greatest of literary characters, I pass the torch with reverence for the time spent embodying Geralt and enthusiasm to see Liam's take on this most fascinating and nuanced of men. Liam, good sir, this character has such a wonderful depth to him, enjoy diving in and seeing what you can find."

Hemsworth released his own statement about the news as well, explaining that as a Witcher fan, he's over the moon about this opportunity.

"Henry Cavill has been an incredible Geralt, and I'm honored that he's handing me the reins and allowing me to take up the White Wolf's blades for the next chapter of his adventure," Hemsworth writes in the statement. "Henry, I've been a fan of yours for years and was inspired by what you brought to this beloved character. I may have some big boots to fill, but I'm truly excited to be stepping into The Witcher world."

Cavill's final season of Geralt hits Netflix sometime next summer with The Witcher's third season. Hemsworth will debut as Geralt in the following season, although it's unknown when that will hit the subscription streaming service. In the meantime, Netflix is set to release The Witcher spinoff The Witcher: Blood Origin on December 25.

For more, read about how The Witcher 3: Wild Hunt developer CD Projekt Red is developing a new Cyberpunk game, a new IP, and three new Witcher games, including a remake of the first Witcher.

Do you think Liam Hemsworth will make for a good Geralt? Let us know in the comments below!