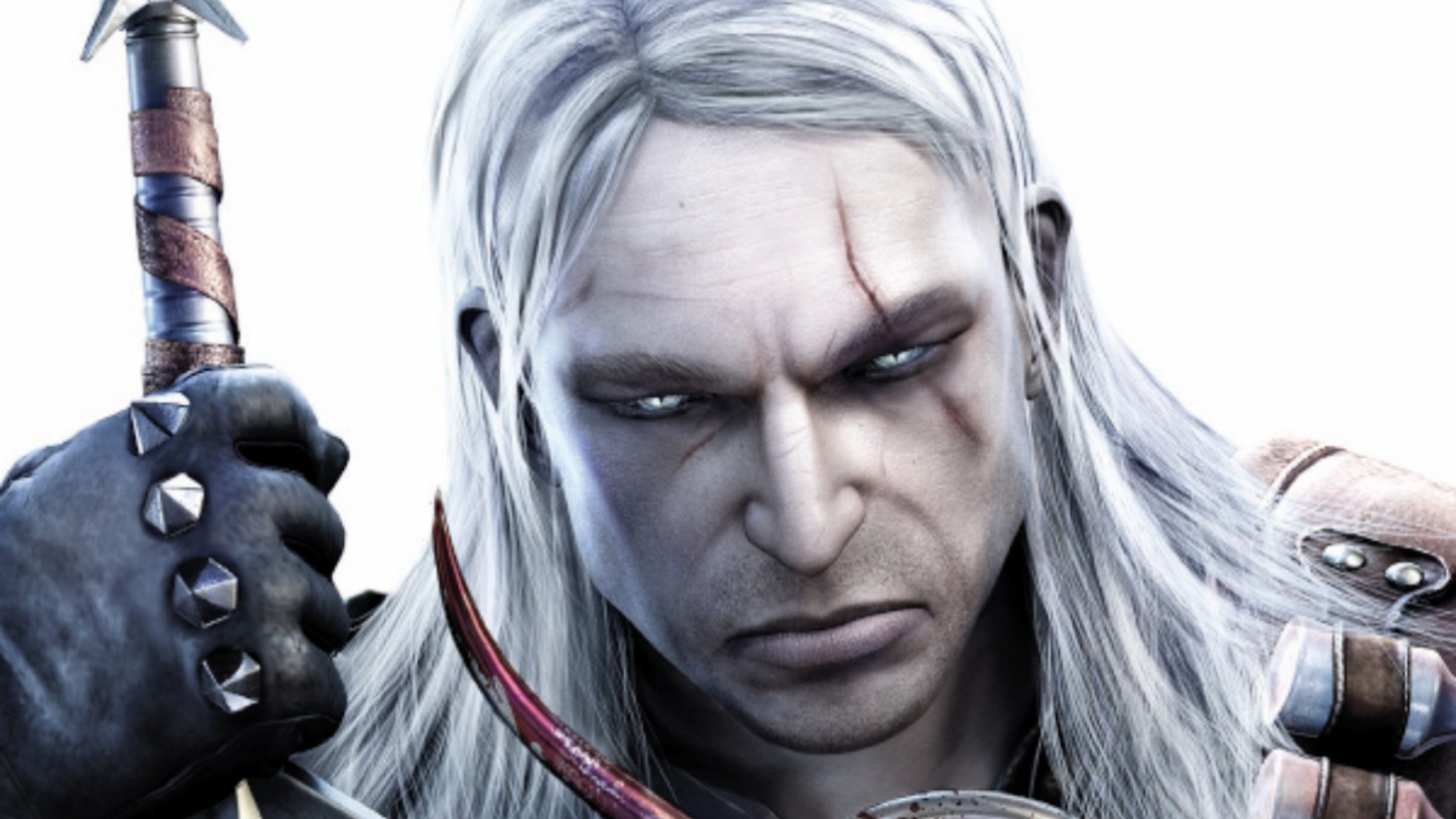 Earlier this month, CD Projekt Red announced that it was developing a new Cyberpunk game, multiple Witcher games, and a new IP. One of those Witcher games was given the codename "Canis Majoris" and CDPR called it a "full-fledged" Witcher title. Now, the company has revealed that "Canis Majoris" is actually a remake of the very first Witcher game.

We're thrilled to reveal that, together with @Fools_Theory, we're working on remaking The Witcher using Unreal Engine 5 (codename: Canis Majoris)!

We want to do this right, so please be patient — it's gonna be a while until we can share more details.
⚔️ https://t.co/6VCAokPgXs pic.twitter.com/ERFOXQrUEP

As you can see, it will likely be a long time before we actually get to play this game, as CDPR is already asking for patience from fans.

"The Witcher is where it all started for us, for CD Projekt Red," CDPR head of studio Adam Badowski writes in a press release. "It was the first game we made, ever, and it was a big moment for us then. Going back to this place and remaking the game for the next generation of gamers to experience it feels just as big, if not bigger. Collaborating with Fool's Theory on the project is just as exciting, as some of the people there have been previously involved in The Witcher games.

"They know the source material well, they know how much gamers have been looking forward to seeing the remake happen, and they know how to make incredible and ambitious games. And although it will take some time before we're ready to share more about and from the game, I know it'll be worth the wait."

Fool's Theory CEO Jakub Rokosz says the team is excited to join forces with CDPR to give players another great game in the Witcher series, especially "a remake of a project that is so close to our hearts."

While nothing else was revealed about the remake, this reveal helps us piece together CDPR's next decade or so of development. You can read about the company's other in-development projects, like a new Cyberpunk game and a brand-new IP, here.

Have you played the first Witcher game before? Let us know what you think of it in the comments below! 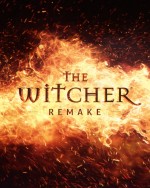