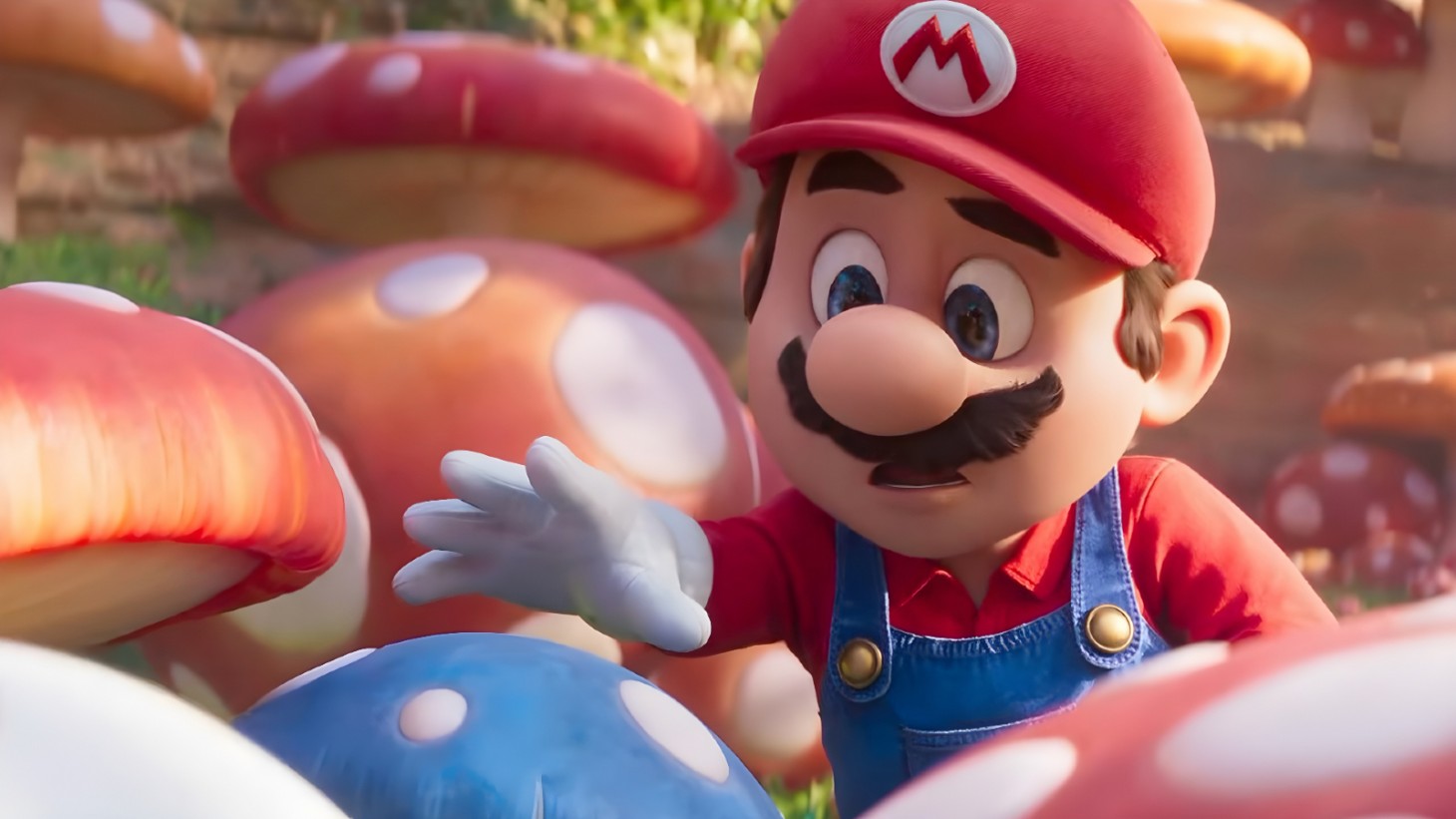 Nintendo has released the first trailer for its upcoming Super Mario Bros. movie and it features plenty of the famed plumber as well as Toad, Luigi, Bowser, the Mushroom Kingdom, and more. It also features our first listen to Chris Pratt's Mario.

Pratt teased back in June that his Mario voice is "unlike anything you've heard in the Mario world," and it turns out he's right in that we've never heard Pratt's voice in the world of Mario, which is to say his Mario just sounds like him. Elsewhere in the trailer, which aired during a special Nintendo Direct all about the film today, we get a glimpse at the movie's villain, Bowser, who is voiced by Jack Black, Toad, voiced by Keegan-Michael Key, and even a quick shot at Luigi at the end.

Check out the Super Mario Bros. movie trailer for yourself below:

As you can see, Super Mario Bros. looks like you'd expect, in line with Illumination's other animated movies like Despicable Me and Minions. It looks like it will be a great time at the theater, making the wait until its silver screen release on April 7 that much harder.

What do you think of Chris Pratt's Mario? Let us know in the comments below!