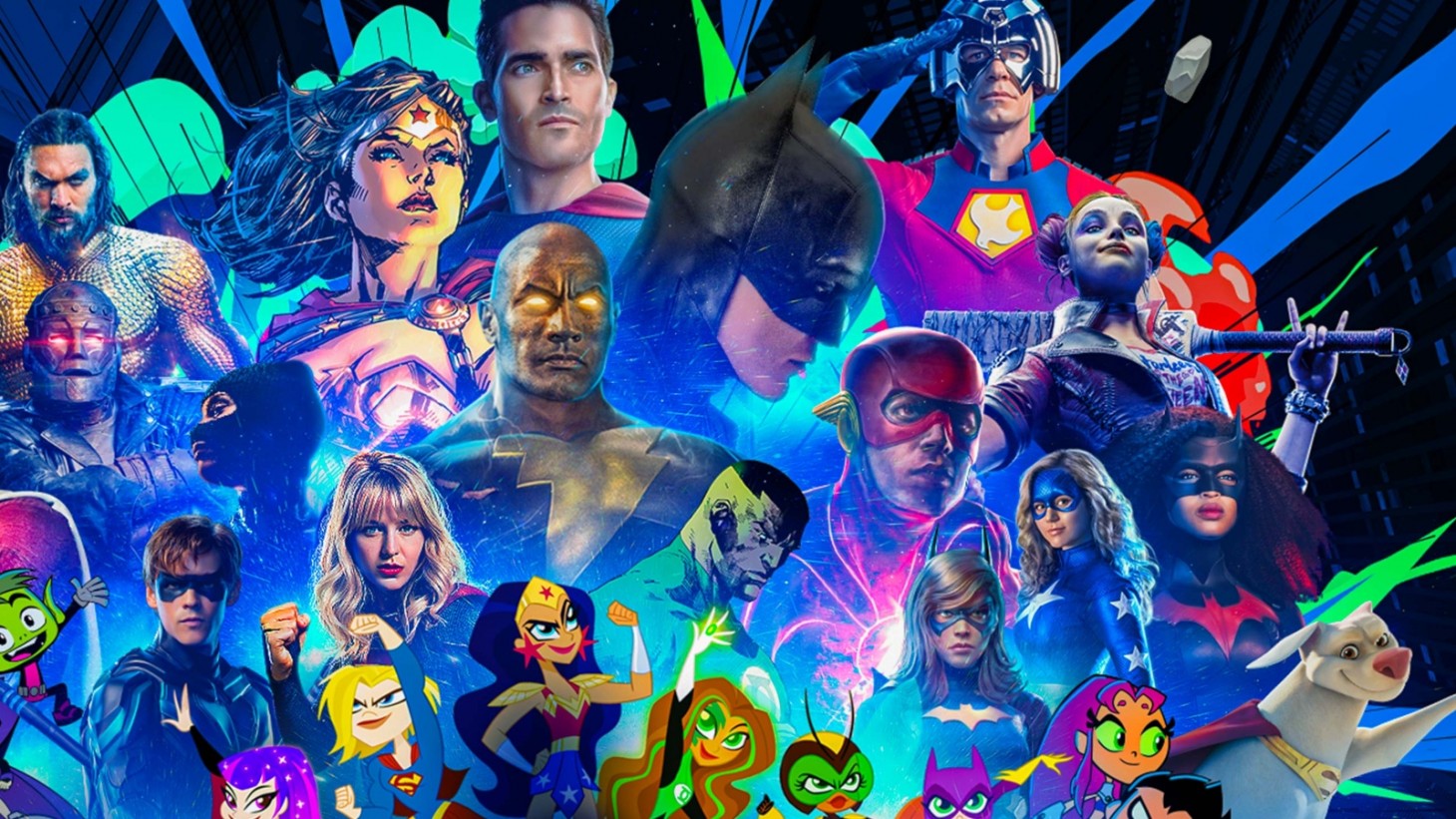 DC Fandome Will Not Return This Year

The first DC Fandome took place in 2020, serving as a livestream alternative to in-person conventions in the wake of the pandemic. It featured virtual panels with celebrities and filmmakers that provided new announcements, trailers, and early looks at all things DC media. In terms of video games, the 2020 and 2021 editions gave us substantial new looks at Gotham Knights and Suicide Squad: Kill the Justice League.

In a statement to Popverse, Warner Bros. Discovery explains the decision by writing:

“With the return of in person events, Warner Bros. Discovery is excited to be able to engage with our fans live at numerous comic-cons around the world and will not be scheduling DC FanDome for 2022.”

Fandome’s cancellation is an unfortunate blow in the ongoing transition resulting from April’s Warner Bros./Discovery merger. Although only two years old, Fandome has found great success, generating millions of views. Last year's show was highlighted by new trailers for The Batman, Black Adam, and The Flash. Unfortunately, the DC film slate has largely been flipped on its head since then as several projects have been delayed (Aquaman and the Lost Kingdom, Shazam! Fury of the Gods), in limbo (The Flash), or canceled (Batgirl).

While we won't see them during DC's big event, Gotham Knights launches on October 21, and Suicide Squad: Kill the Justice League arrives sometime in 2023.