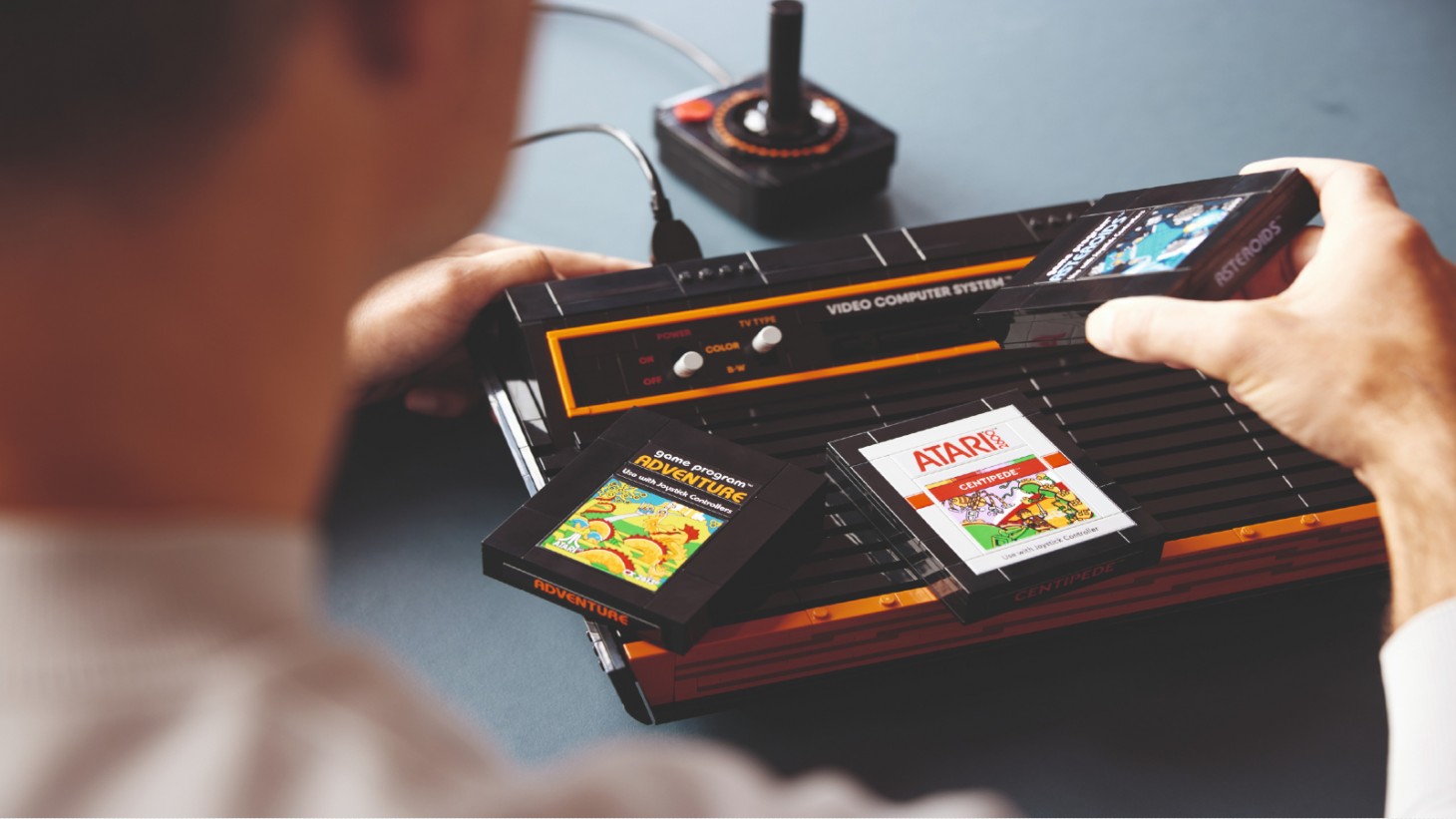 Rebuild Your Childhood With This Incredible Lego Atari 2600

Over the years, Lego has dished out its fair share of nostalgia-inducing sets, from massive Star Wars tributes to a faithful, brick-by-brick replica of the NES. Gamers can once again relive their childhood with the announcement of an incredible Lego Atari 2600 set.

The Verge reports that the buildable model is reminiscent of the 1980 revision rather than the debuted console from 1977. At 2,532 pieces, the set includes the console itself, which, when opened, reveals a miniature 1980s living room, a controller with a movable joystick, and three game cartridges: Asteroids, Adventure, and Centipede. In a press release, designer Chris McVeigh emphatically said, “We hope that building this classic console takes you back to those halcyon days when a handful of pixels meant a world of adventure.” 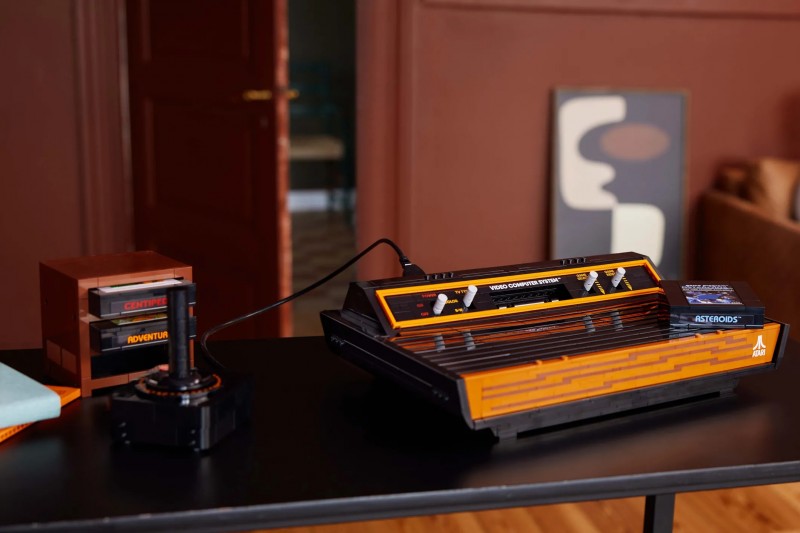 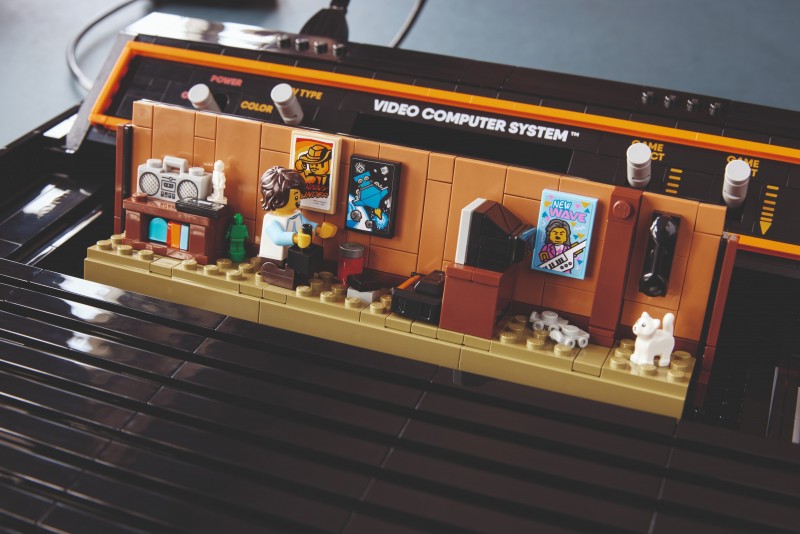 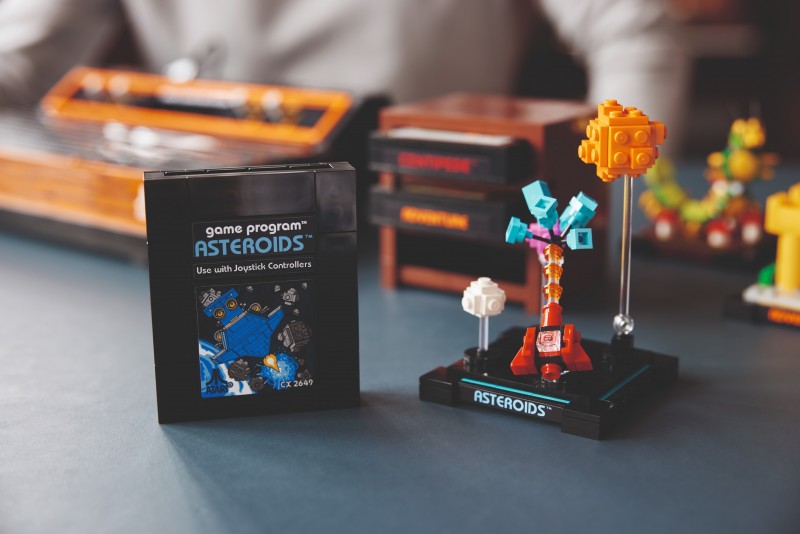