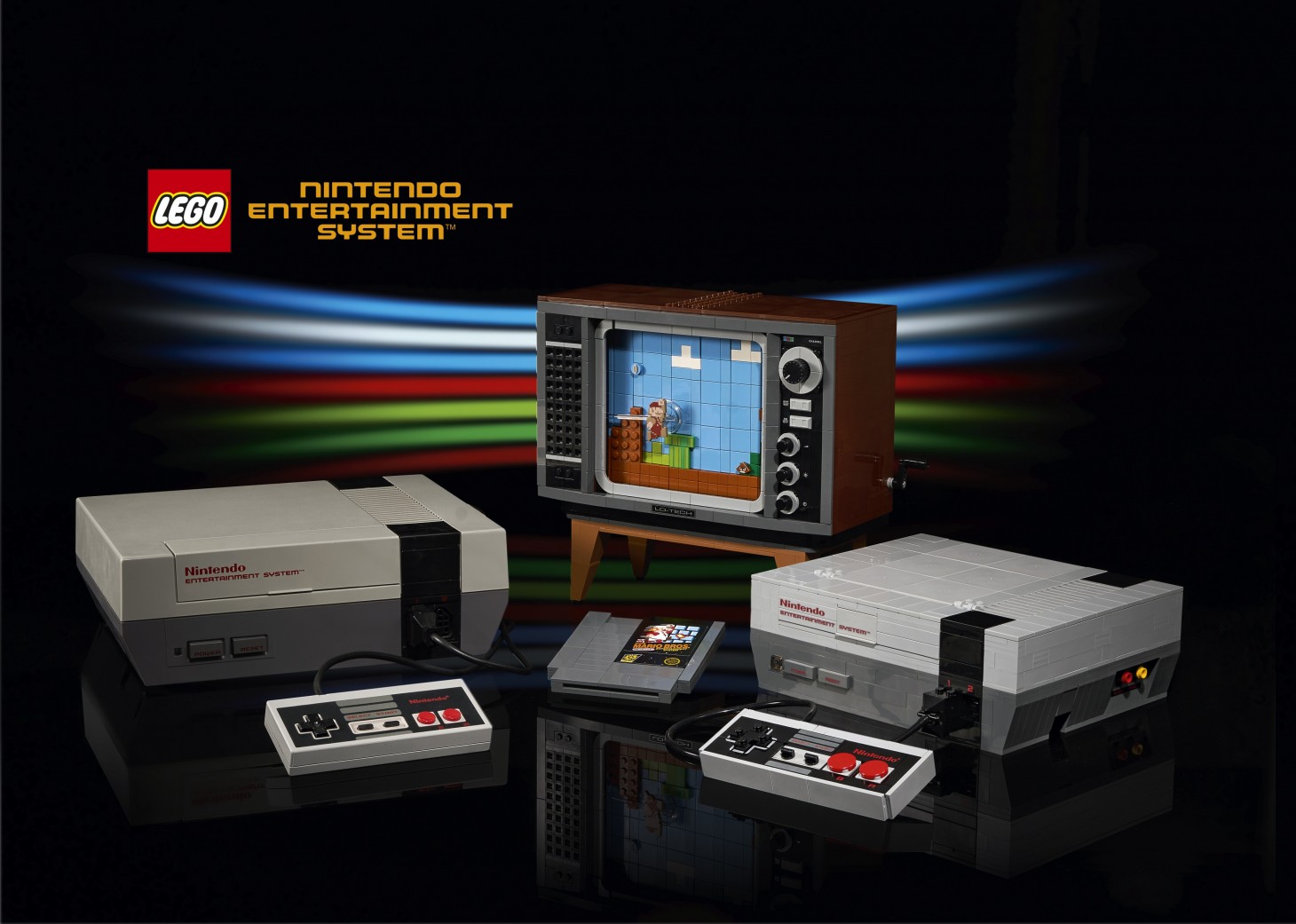 After an earlier tease, LEGO today revealed details about its newest building set, which looks like one that will have special significance for gamers. The LEGO Nintendo Entertainment System is a faithful brick recreation of the old system, and even includes a controller and a game pack that can be slotted into the opening (don’t forget to blow on the cartridge first). In one especially fun extra feature, the set includes a retro TV that allows for a scrolling screen effect, accomplished by crank on the side of the TV. The scrolling TV also includes a cool feature where you can scan the LEGO Mario from the recent LEGO Super Mario starter course, and have him react to onscreen enemies and obstacles on the scrolling TV.

The new throwback LEGO set is going to be available beginning in August through LEGO retail stores and on LEGO.com, and through other retailers beginning in 2021.

Check out the video below to get a better look at this cool set.