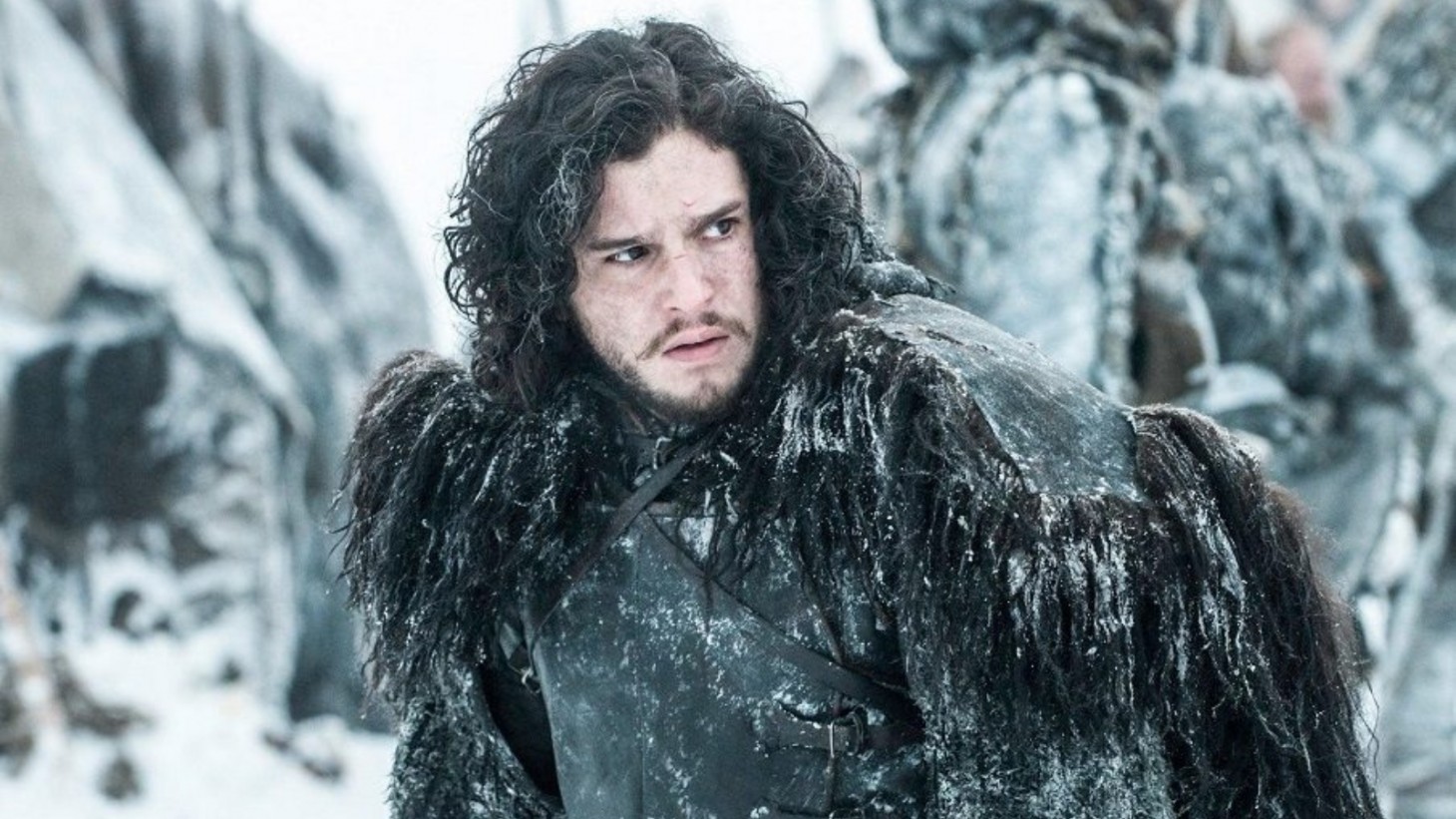 A new Game of Thrones series is reportedly in the works, and it will reunite fans with Jon Snow after the events of the show’s finale.

The Hollywood Reporter states that HBO has begun developing the live-action spin-off series, reporting that Kit Harrington is attached to reprise his role as Jon Snow should it proceed. HBO and Kit Harrington’s representatives did not respond to THR’s request for comment.

Fans last saw the character in the Season 8 finale, which saw him venture beyond the Wall after being exiled from Westeros. A follow-up story would, presumably, center on Jon’s new life with the Wildlings.

Another Game of Thrones spin-off, the prequel show House of the Dragon, is set to premiere on HBO Max on August 21. That series focuses on House Targaryen 200 years before the original show. It's far from the only TV show in the pipeline based on George R.R. Martin's best-selling series. Other adjacent projects, such as 10,000 Ships, The Golden Empire, 9 Voyages, and Dunk and Egg, are in various stages of development.