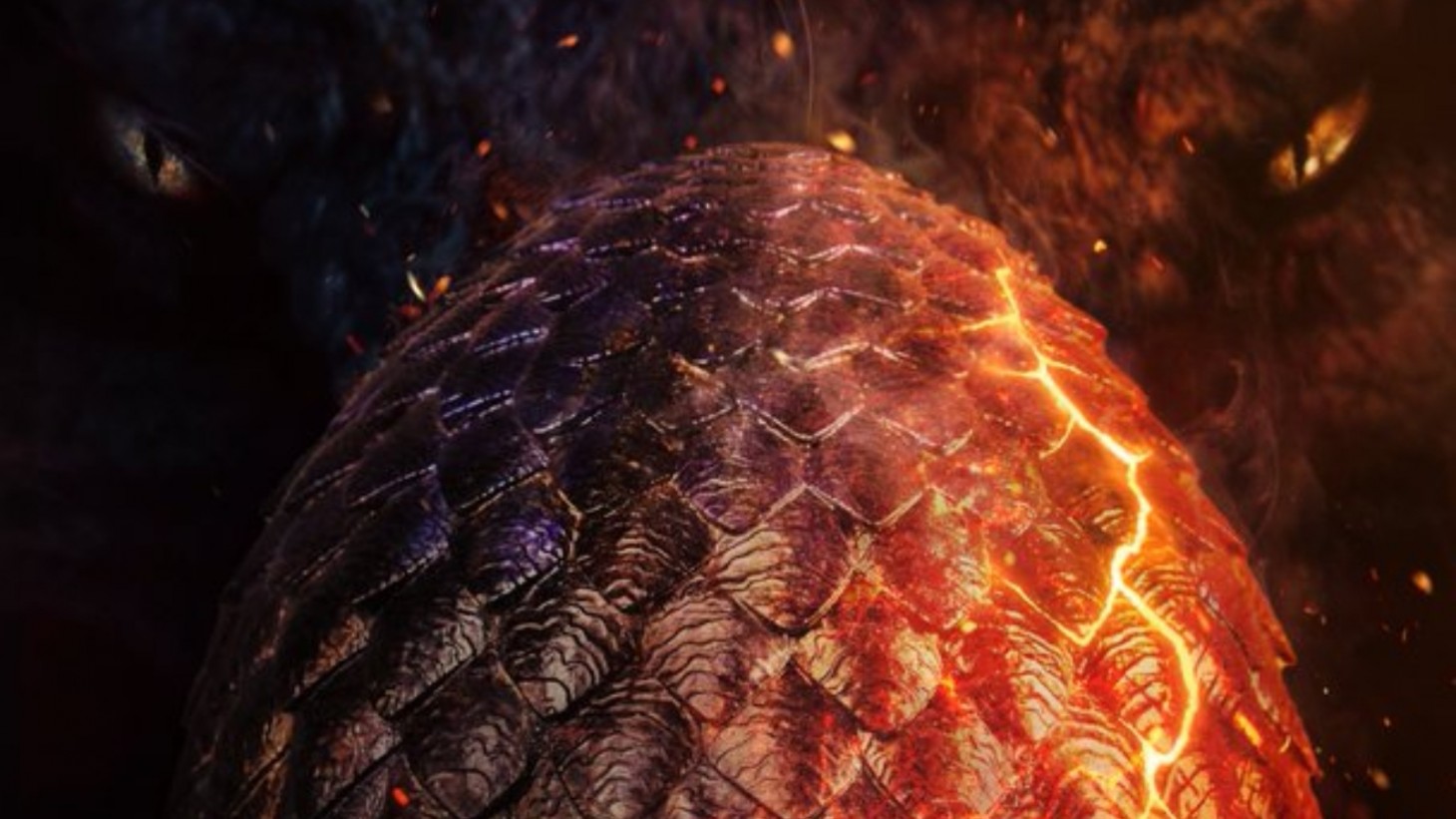 House of the Dragon, the prequel series to Game of Thrones centered on House Targaryen, premieres on August 21, HBO announced on Twitter today.

The 10-episode series, which will only be streamed through HBO Max, is set 200 years before the events of Game of Thrones, when the Targaryens were still in power. However, House of the Dragon centers on the inner turmoil that led to their downfall, particularly a civil war known as the Dance of Dragons. The show draws partial inspiration from author George R.R. Martin’s 2018 book Fire & Blood. 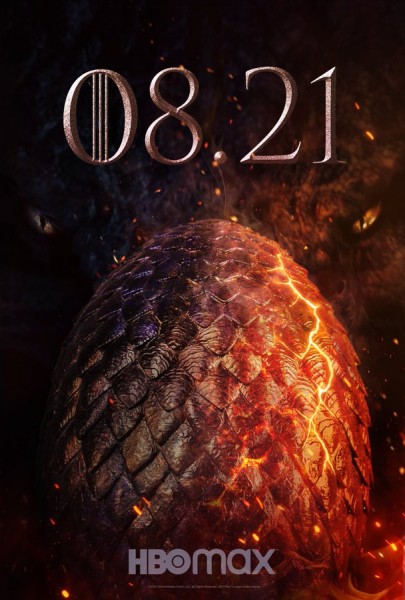 You can watch House of the Dragon’s first trailer, which premiered last October, here.

Are you excited to watch House of the Dragon? Let us know in the comments!