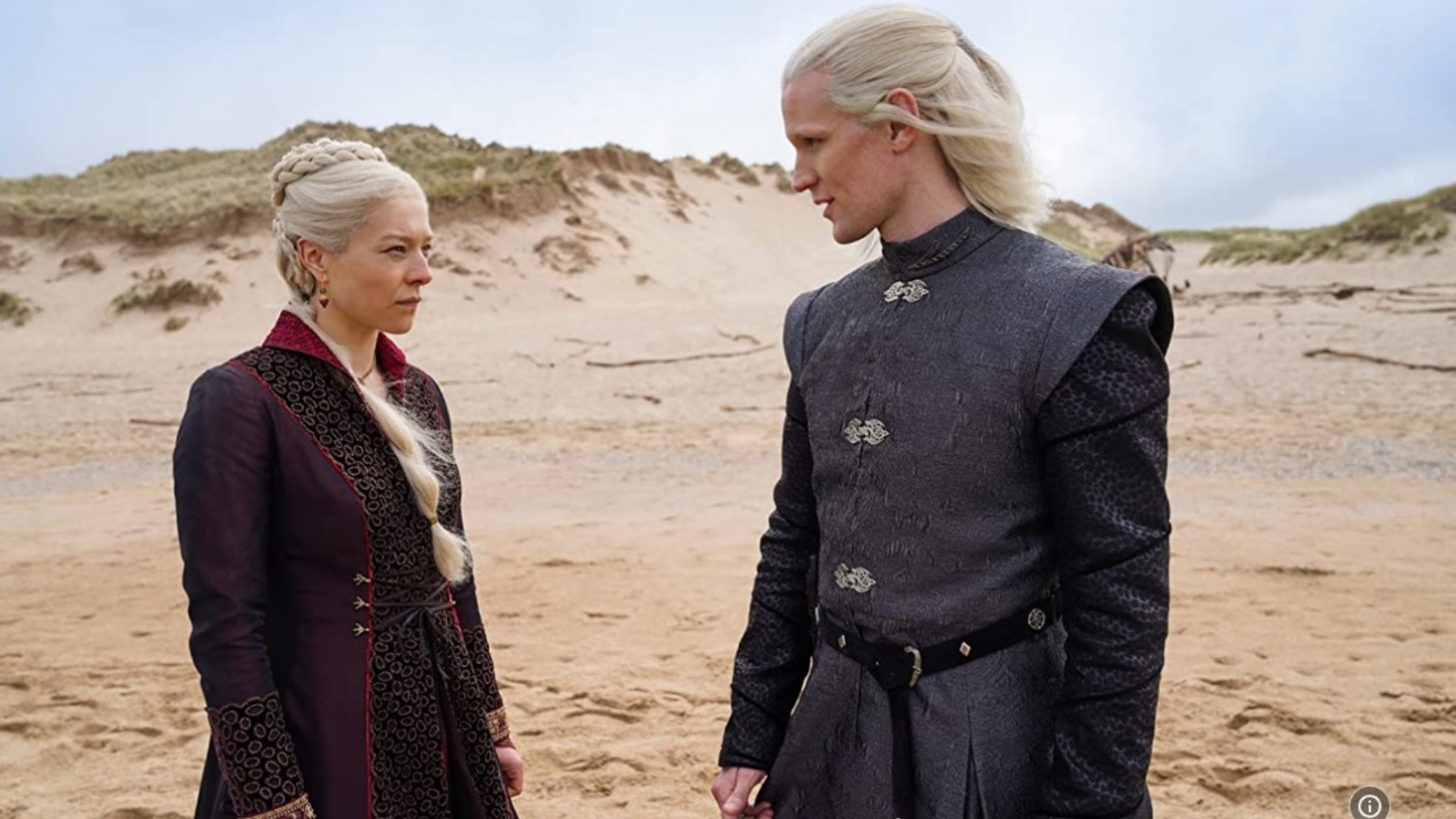 Here's The First Teaser Trailer For Game Of Thrones Prequel Series, House Of The Dragon

HBO has released the first teaser trailer for its Game of Thrones prequel series, House of the Dragon. The show takes place 200 years before the events of the original series and puts a spotlight on a yet-to-implode House Targaryen.

House of the Dragon is partially based on author George R.R. Martin’s 2018 book, Fire & Blood, and tells the story of the decline of the Targaryens. By the time Game of Thrones began, the family had already collapsed, with Daenerys Targaryen as one of its few survivors. House of the Dragon lets fans see the silver-haired dragon tamers closer to their peak and witness the events leading to the civil war that ultimately destroyed them.

House of the Dragon premieres in 2022 and will only be available on HBO Max.

What do you think of this first look at House of the Dragon? Let us know in the comments.