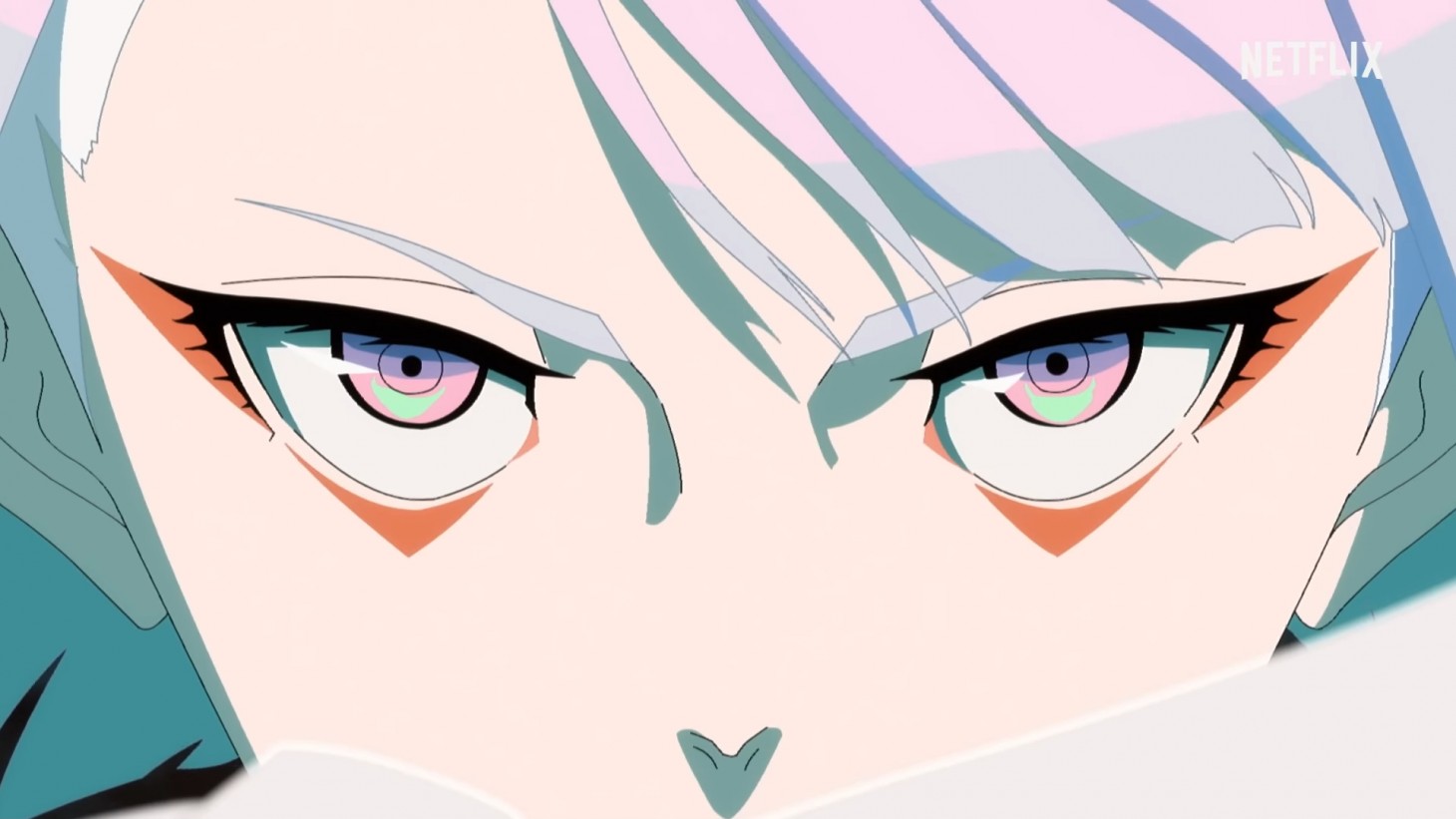 We first heard the news of Cyberpunk 2077's anime two years ago, months before the sci-fi RPG's official release. Today, a new and gory mini trailer revealed the flashy grittiness of the upcoming Netflix show.

The Maelstrom gang is displayed in the short clip (seen above). The criminal faction, known for its obsession with prosthetic enhancements, conducts a ransom deal with a group of unnamed protagonists. A woman is stowed away in a small, fridge-like contraption until she's quickly rescued. This is Night City, after all, so violence ensues. Limbs are hacked off and blown to bits in eye-popping fashion, which might be no surprise as the acclaimed Studio Trigger (Kill la Kill, Little Witch Academia, Promare) is responsible for the art direction and animation. We can't hear any dialogue as cacophonic guitar riffs add flavor to the bloody action. Even so, the shocking violence and heavy atmosphere are reminiscent of CD Projekt Red's vision.

Not much is known about the anime, but the Netflix blurb in the YouTube video reads as follows:

"The series tells a standalone, 10-episode story about a street kid trying to survive in Night City – a technology and body modification-obsessed city of the future. Having everything to lose, he stays alive by becoming an edgerunner – a mercenary outlaw also known as a cyberpunk."

The show will exist in the same universe as the game, so come September, we might even get to see or hear about V's exploits!

Does the clip pique your interest? Let us know your thoughts in the comments below!