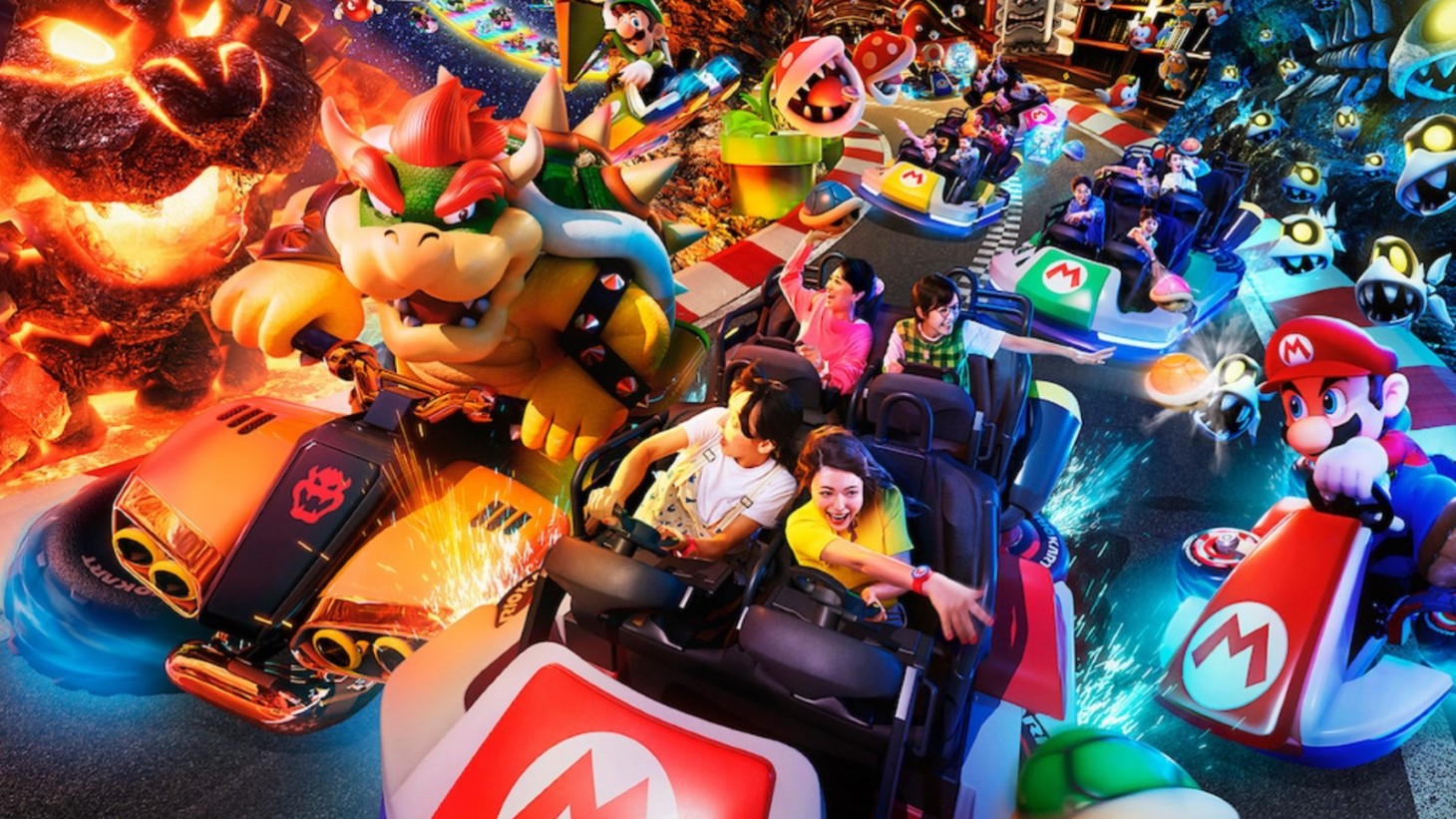 Super Nintendo World In The US Opens In Early 2023

Now, we know the first Super Nintendo World in the U.S. will open in early 2023 in Hollywood. This news comes by way of the official Universal Studios Hollywood Twitter account, which revealed the early 2023 timeframe today alongside a picture that reveals Mario is no longer the short king he’s always been. Instead, he has extra long legs that – I’m going to be honest – ain’t right. Luigi is the tall one, Universal! Not Mario!!

Get ready, #SuperNintendoWorld is coming to Universal Studios Hollywood in early 2023. pic.twitter.com/pCYaeHgWsq

This Twitter account also posted a quick teaser of the Mario Kart ride that will be at Super Nintendo World when it opens next year, and it looks amazing. It features not just traditional animatronics and in-ride sculptures but digital elements, too, in the form of screens and some kind of special glasses. Universal says we’ll be able to “ride through iconic courses, throw shells, and collect coins to beat Team Bowser” in the ride.

While waiting for this theme park addition to open, read about the Super Nintendo World already open in Japan and then tour the park with Shigeru Miyamoto. Read about how Universal Studios Japan and The Pokemon Company are teaming up to create a “revolutionary” theme park experience after that.

Are you excited for Super Nintendo World? Let us know in the comments below!