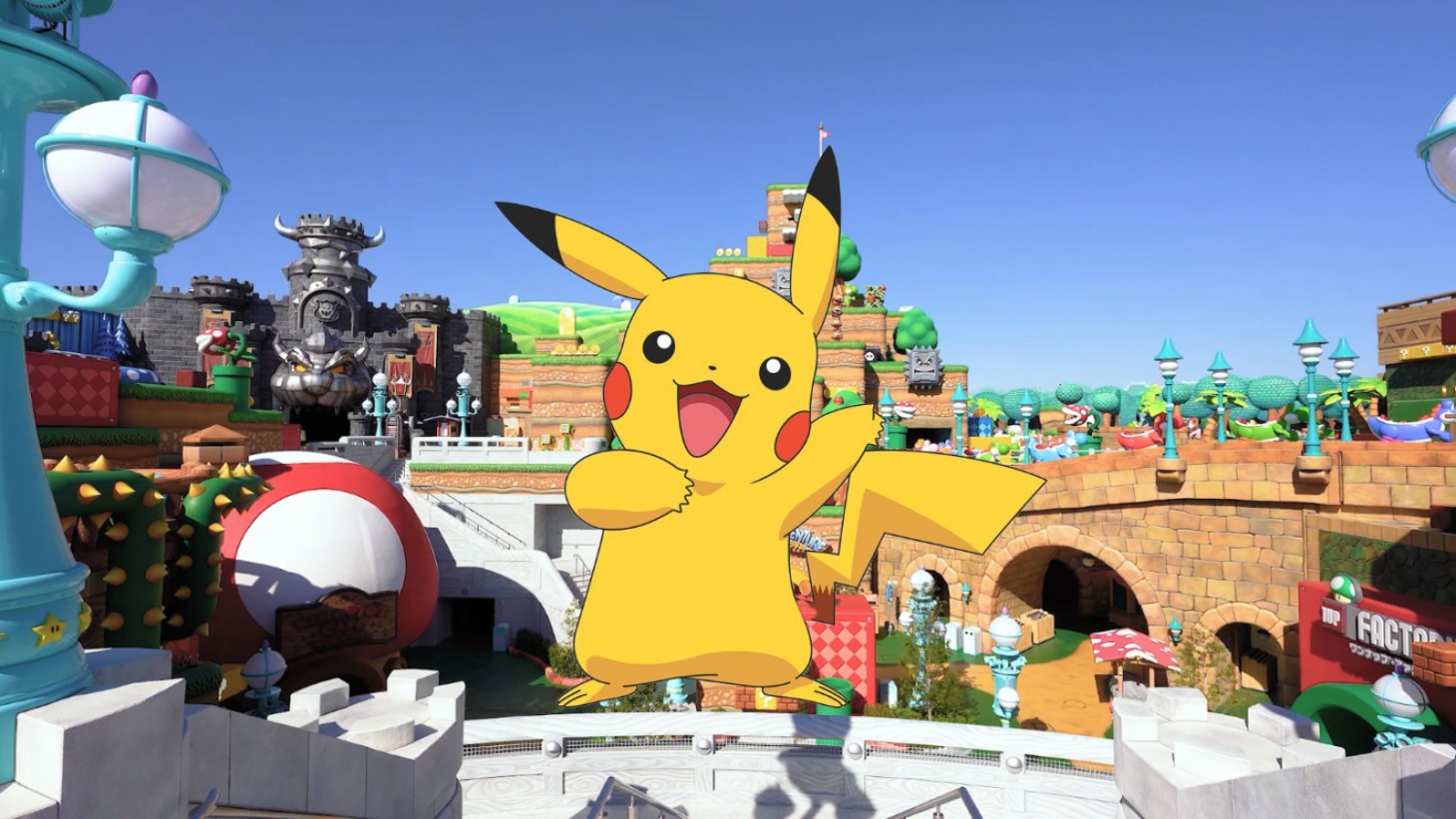 Universal Studios Japan and The Pokémon Company are teaming up to create a new theme park experience.

Announced in a press release today, the two companies have entered a "long-term partnership" to explore new ways to immerse theme park goers in "groundbreaking entertainment." While the announcement doesn't exactly spell out an entirely new theme park, or at least a new area within Universal Studios Japan a la Super Nintendo World, it seems Pokémon will soon make their way into the park in some capacity.

"Universal Studios Japan and The Pokémon Company will enter a long-term partnership to jointly explore groundbreaking entertainment that will immerse guests into the world of Pokémon with innovative technology and creativity beginning in 2022," the press release reads.

This news comes just over a week after Universal Studios Japan announced that Super Nintendo World will be receiving an expansion in the form of a new Donkey Kong-themed area set to open in 2024. However, the Donkey Kong news is very clear about it being a new themed area within the park.  This new partnership between Universal Studios Japan and The Pokémon Company might be less about opening a new site and more about simply bringing Pokémon into Super Nintendo World.

The press release seems to lean more into the idea of new experiences within the park rather than an all-new themed area.

"The real and virtual worlds will come together creating a new revolutionary theme park experience," the release reads.

Fortunately, we won't have to wait long to find out as this partnership's "innovative technology and creativity" will begin in 2022. While waiting to see what this new theme park experience turns out to be, check out this tour of Super Nintendo World with Shigeru Miyamoto and then check out these photos from the Nintendo-themed park.

Will you be going to Super Nintendo World in Japan to check out this collaboration? Let us know in the comments below!