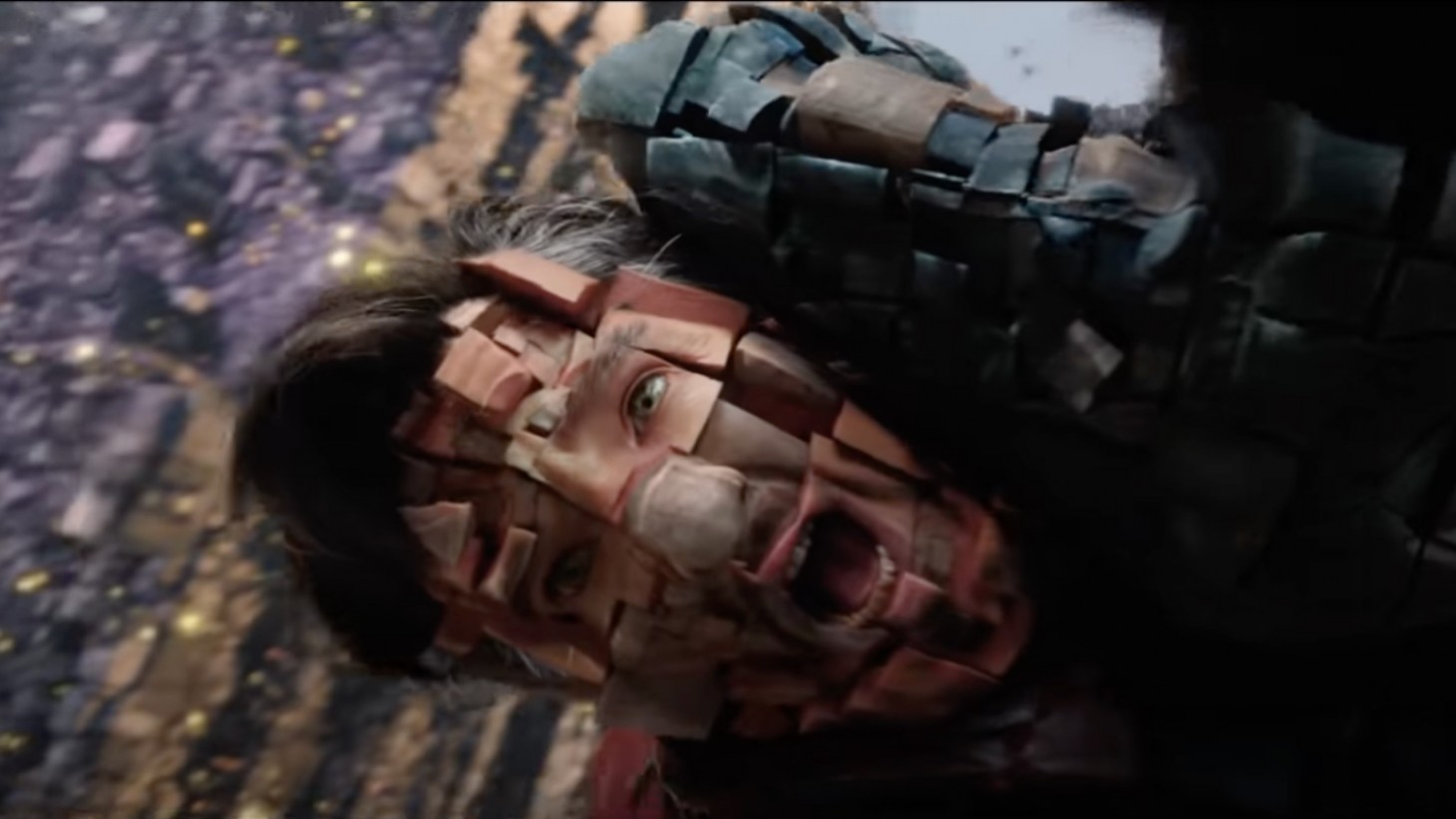 Sure, the Super Bowl is awesome, but if you’re a comic book nerd like me, last night was all about the commercials. We got a quick glimpse at the upcoming Disney Plus show, Moon Knight, which looks great, but more importantly, we were treated to a two-minute Doctor Strange in the Multiverse of Madness trailer. And what a trailer it was.

Before we head into a discussion of that trailer, we should note that things could get spoilery, especially if you’re not caught up on the current state of the Marvel Cinematic Universe. So if that’s you, maybe avoid reading the rest of this story. However, you can watch the trailer below before heading out:

As you can see in that trailer, there’s a lot going on so we’ll just hit some of the highlights:

And those are the big highlights from this trailer! Are there any we missed? Let us know in the comments below and then watch the first teaser for this movie released back in December.