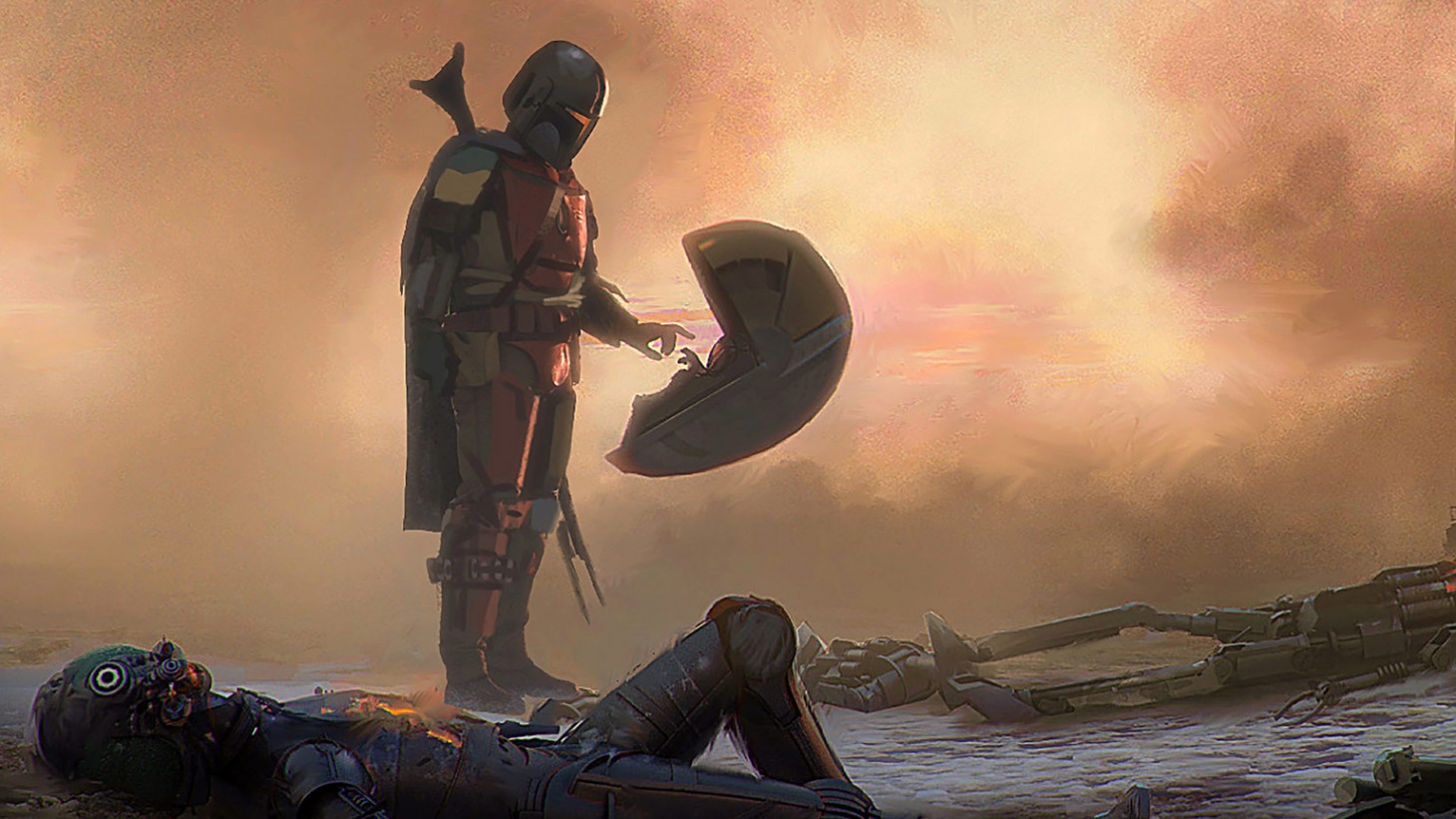 A Shocking Mandalorian Moment Is Now A Lego Set

The Lego set you are about to see is a big SPOILER for people who haven't watched the second season of The Mandalorian. Read on at your own risk. This set is based on a moment that you should first see in the show.

Lucasfilm has done a fantastic job of keeping secrets under wraps for all of its Disney+ Star Wars shows. The Book of Boba Fett continues to deliver them in its first season, but none have been as big or as unexpected as Luke Skywalker's appearance in The Mandalorian. It's a moment that set the internet on fire, and has filled Star Wars fans with the belief that anything can happen in these shows.

Once a secret character is revealed, toy manufactuers race to get product of that certain someone on shelves. We saw it happen with Grogu, and now the floodgates are opened to create product for Luke Skywalker's big moment.

Lego is one of the first toy companies to capture Luke Skywalker showing us how powerful he has become. The set is called Dark Trooper Attack, and it's scheduled to release on March 1. Along with a hooded Luke Skywalker minifigure, this set comes with three Dark Troopers and is set in a hallway where chaos unfolds. It's a smaller set, consisting of just 166 pieces and a price of $29.99.

We know The Mandalorian will be a part of the forthcoming Lego Star Wars: The Skywalker Saga game, but we'll have to wait to see if this particular moment is recreated and gives fans control of Luke in arguably one of his greatest moments. 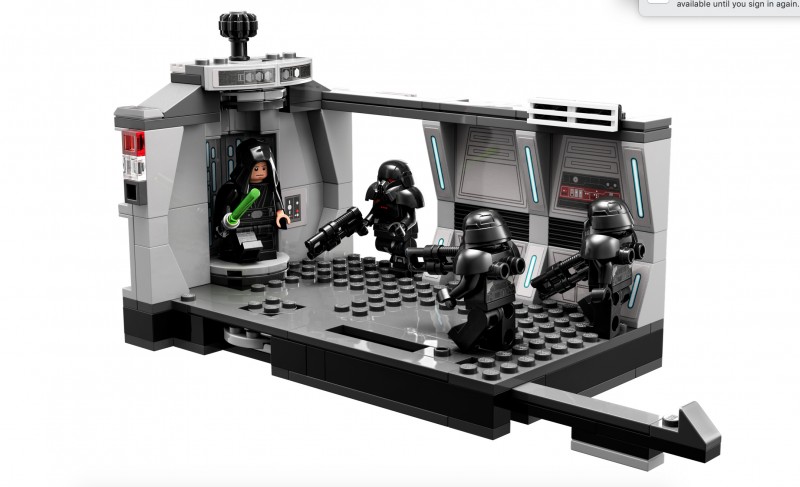 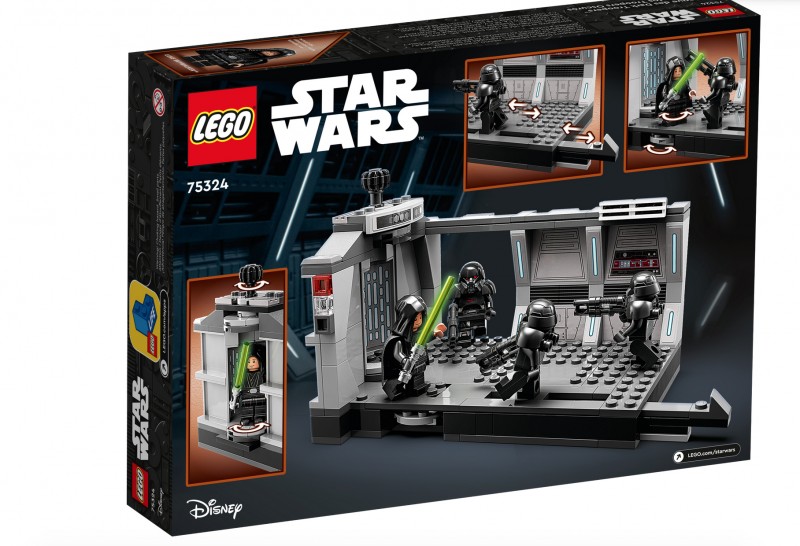 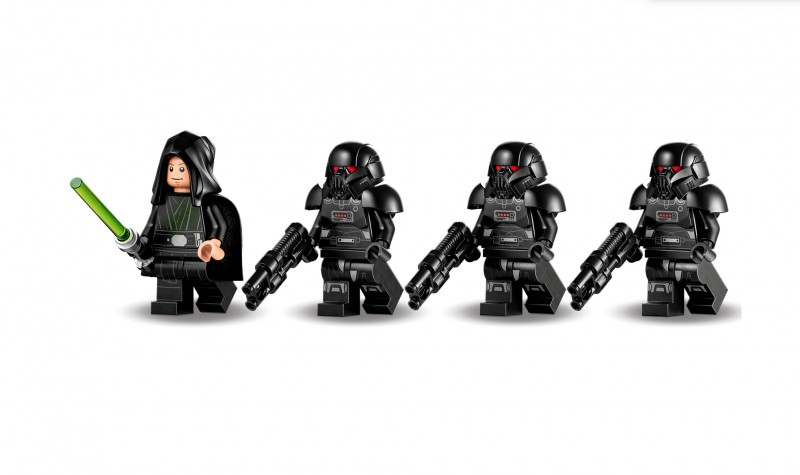