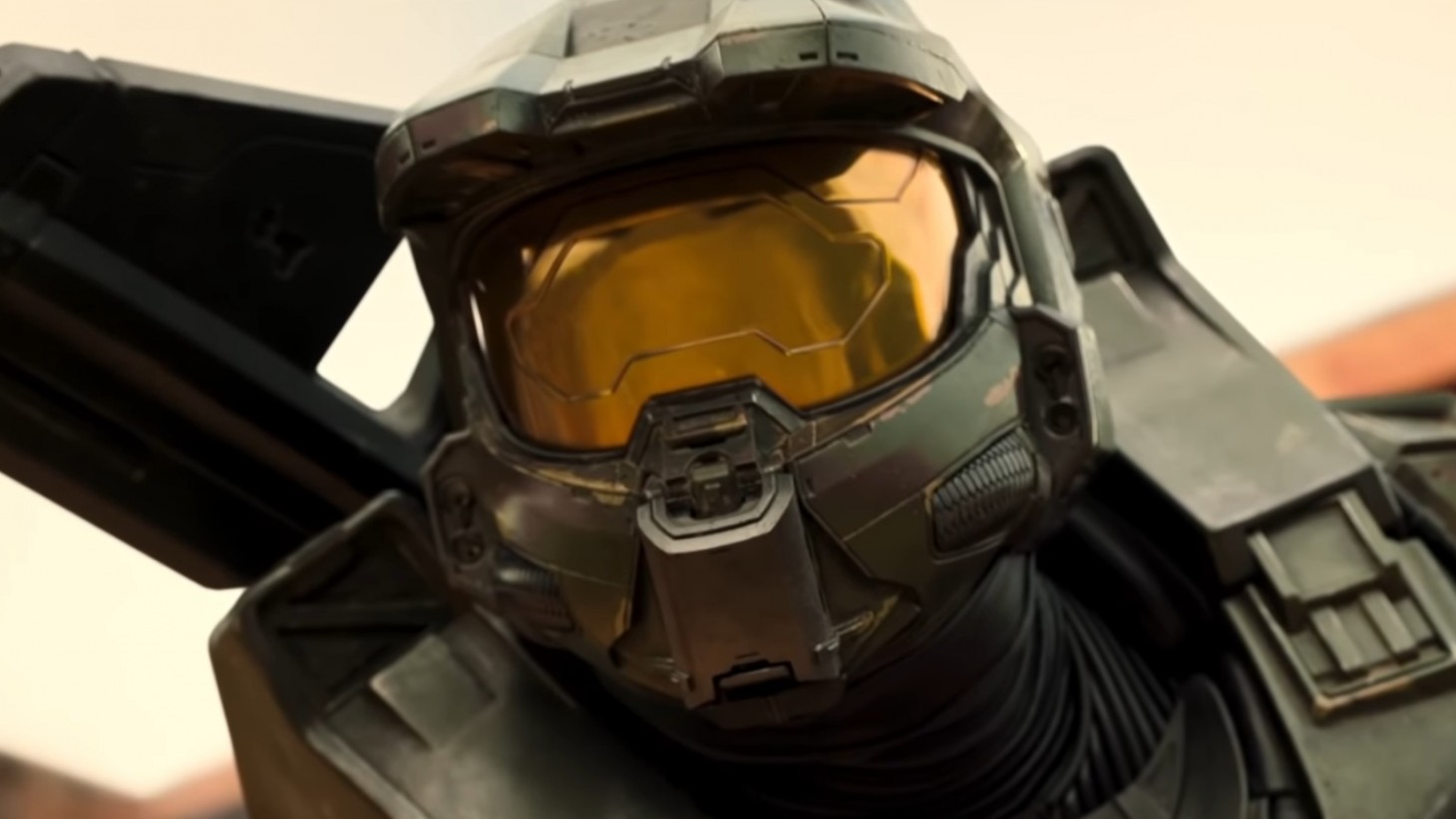 We got our first real look at the upcoming Halo TV series The Game Awards in December, and we’re set to get a presumably bigger sample this week. Paramount has announced that a new trailer for the show will premiere this Sunday during the halftime show of the NFL’s AFC Championship.

If you’re planning to catch it live, the AFC Championship Game, which pits the Cinncinati Bengals against the Kansas City Chiefs, begins at 3:05 p.m. Eastern on CBS.

Suit up Spartans, the wait is almost over. The official trailer for @HaloTheSeries lands this Sunday during halftime of the AFC Championship Game on @CBS and @ParamountPlus. #HaloTheSeries pic.twitter.com/8He8fqUjQN

Halo is a joint collaboration between 343 Industries, Showtime, and Amblin Entertainment. The cast includes Pablo Schreiber as Master Chief, Jen Taylor reprising her role as Cortana, Natascha McElhone as Dr. Catherine Halsey, and Bokeem Woodbine as Soren-066. It’s scheduled to premiere on Paramount + sometime this year; maybe this trailer will finally offer a solid release date.

You catch up on a previous Halo teaser here. For more Halo goodness, be sure to check out our current Video Gameography podcast series examining the development history of the Halo franchise.