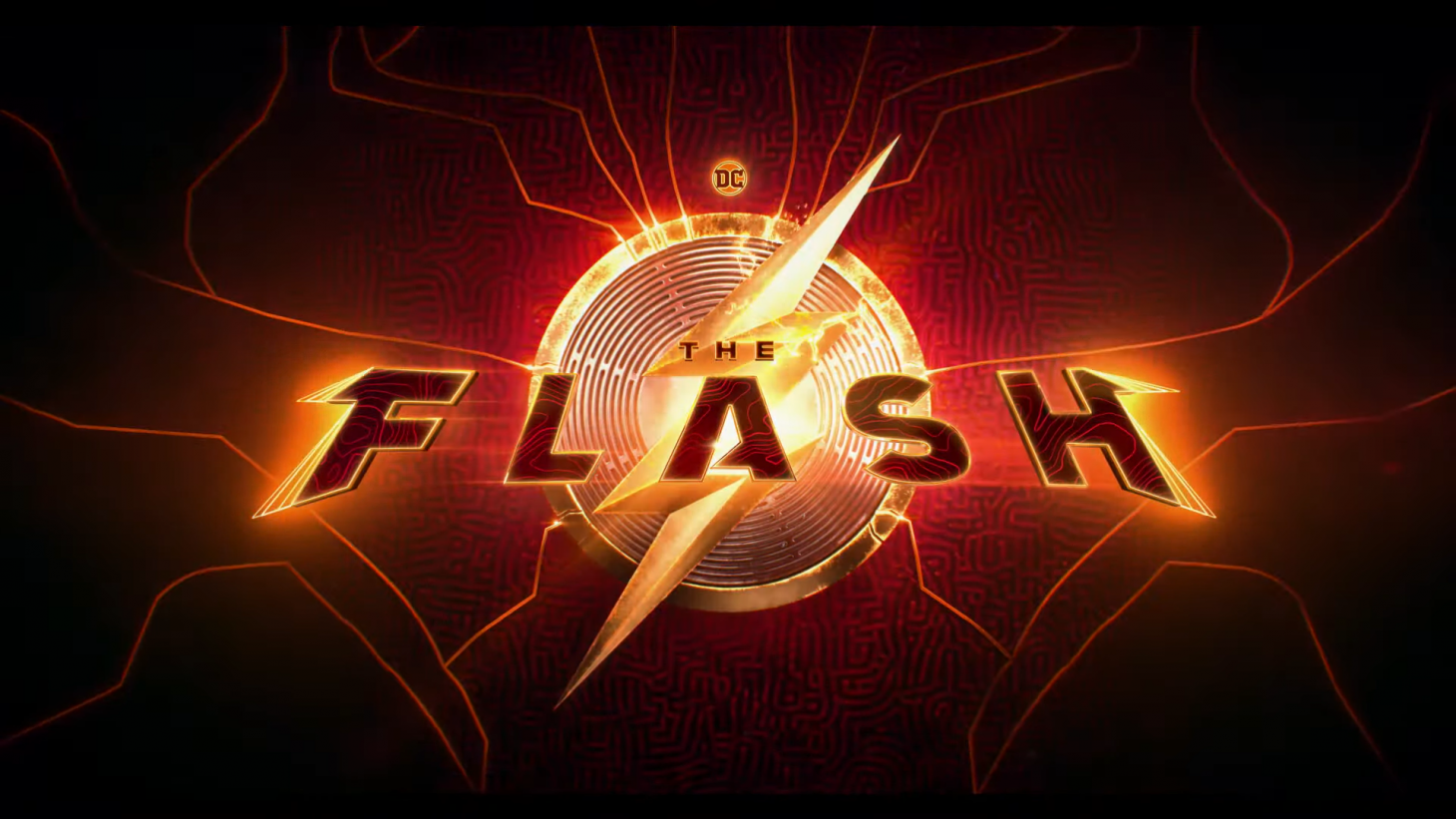 Barry Allen actor, Ezra Miller, introduced the first look at their much-anticipated solo movie following the events of Justice League. They said there isn't a trailer to show because the film is still in production but does have something to show fans in anticipation of the film’s release late next year.

The short tease opens with a big question surrounding many of The Flash’s biggest adventures: “Tell me something. You can go anywhere you want, right? Any timeline. Any universe.” The Flash appears outside his childhood home, we assume this is the night his mother tragically died, to change fate and save the life of his mom.

This story known as Flashpoint is well-worn territory from DC comics and the CW TV show, but it's incredibly important to the scope of Barry Allen’s powers and responsibilities and can be played in so many ways due to the infinite possibilities of time travel and alternate timelines. Barry learns that actions, no matter how noble, have the greatest consequences that can ripple throughout time. We see possible outcomes of these actions with a shot of a bloody Bat-cowl lying empty on a floor, but another scene reveals another cowl, possibly another Batman from an alternate timeline who we haven’t seen on the big screen in close to 30 years… Also, are there multiple Barry Allens hanging out in the Bat Cave with what looks to be Sasha Calle's Supergirl?

The sneak peek was far too short, and I’m excited to see more! Check out other big trailers from DC Fandome including the story trailers for Suicide Squad: Kill The Justice League and Gotham Knights. What did you think of this quick tease of The Flash? What kind of time travel shenanigans would you like to see Barry (or Barrys) get into in theaters? Let us know in the comments!