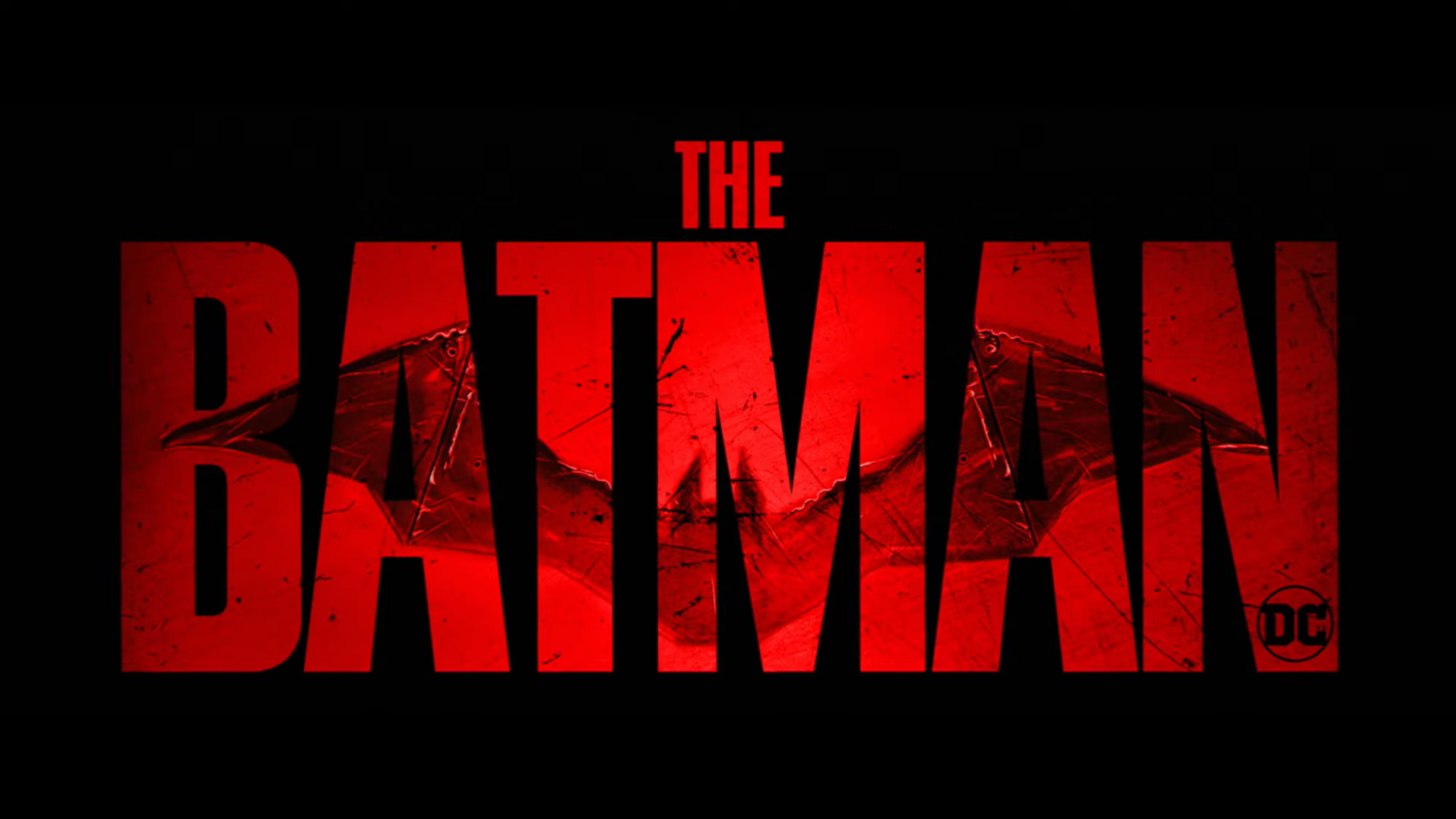 The Batman's DC Fandome Trailer Emerges From The Shadows

Director Matt Reeves' new take on Gotham's caped crusader, The Batman, took center stage at DC Fandome with a look behind the scenes at the film's production and the reveal of the second trailer.

Robert Pattinson's portrayal of Batman takes place in the early years of the crime fighter's journey, taking cues from the Batman: Year One comics. Reeves describes this version as "a recluse rockstar in a decaying manor" and felt Pattinson was the right person for the role before any auditions or screen tests were even performed. Zoë Kravitz plays Selena Kyle (AKA Catwoman), who Reeves says had an attitude that was "so Selena" from the get-go. Kravitz talked about wanting Selena to feel like a real human being and not an idea.

Prior iterations of big-screen Batmen have utilized fear to overcome their opponents, but this take feels more direct and unwavering in his actions. Bruce says in the trailer, "when that light hits the sky; it's not just a call. It's a warning." This is reinforced by the Terminator-esque car chase with Colin Farrel's Oswald Cobblepot (who absolutely kills it from what we've seen so far) at the conclusion of the trailer, where Batman struts confidently/menacingly from an inferno towards the classic Gotham villain.

Batman's primary foe this time around is The Riddler, played by Paul Dano. Other names in the cast include Jeffrey Wright as James Gordon, Andy Serkis as Alfred Pennyworth, Peter Sarsgaard as Gil Colson, and John Tuturro as Carmine Falcone. The Batman will be released exclusively in theaters on March 4, 2022.