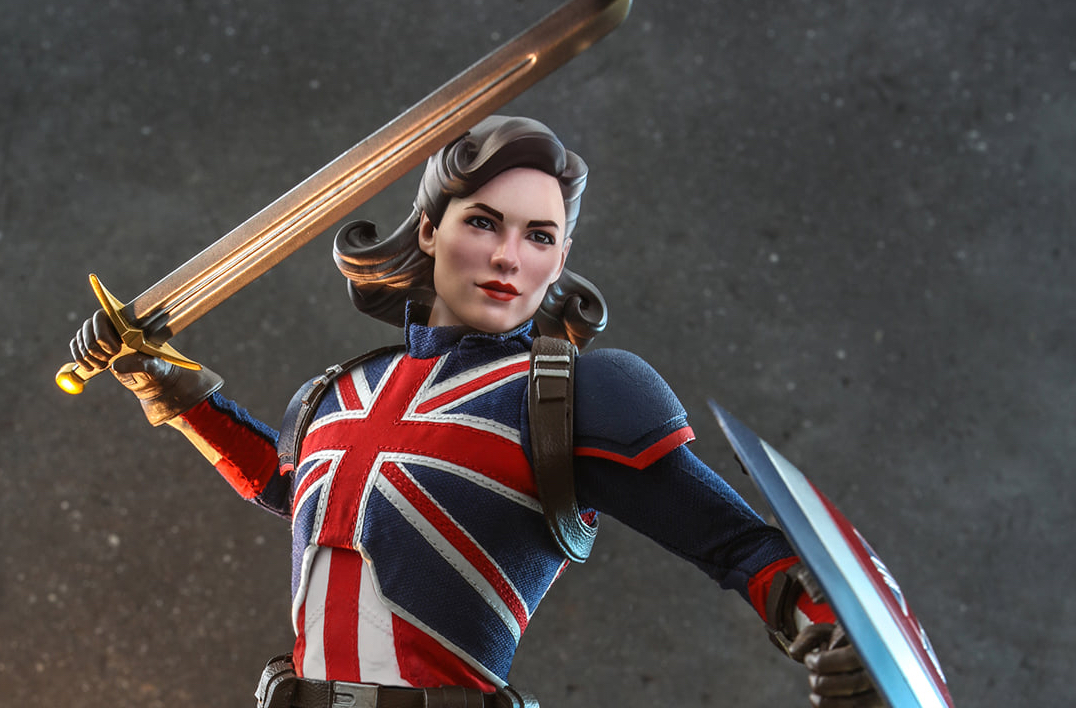 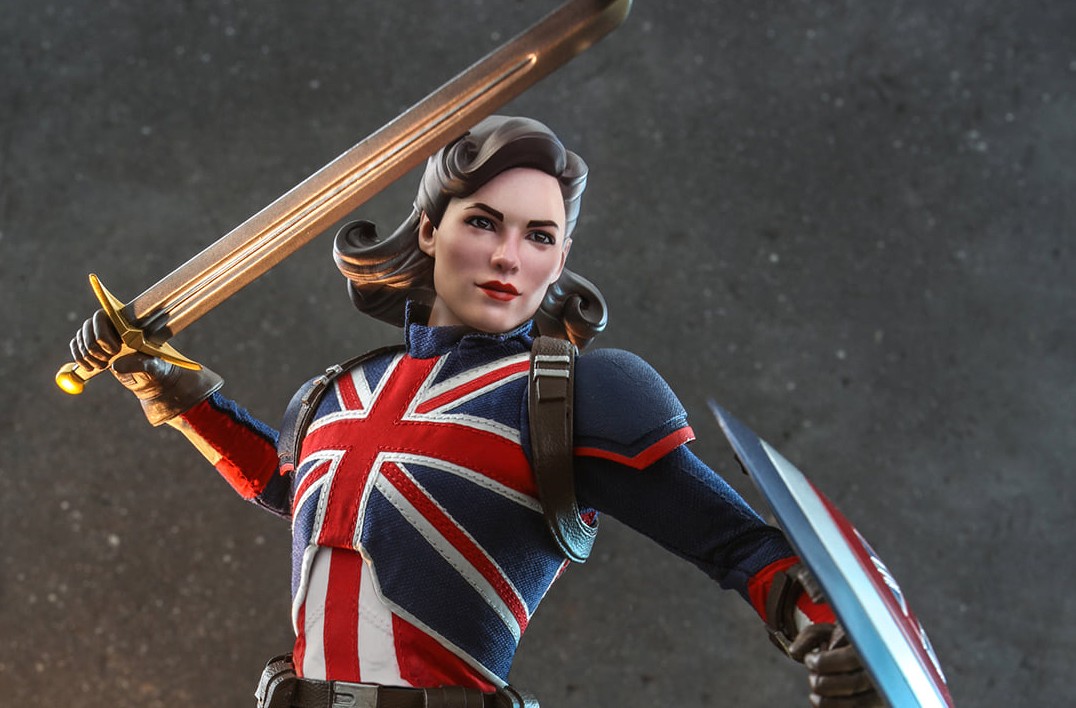 Marvel's "What If...?" Gets An Amazing Action Figure Line From Hot Toys

Marvel's recent "What If...?" animated series on Disney+ is fast becoming a hit in the collectibles space. Following Funko's ongoing line of Pops, Hot Toys is making 1/6th scale action figures based on the popular show.

Hot Toys is focusing intently on the "What If... Captain Carter Were the First Avenger" episode, and will soon release three highly detailed figures from it.

First up is Captain Carter. This figure features 28-points of articulation, interchangeable dark brown hair sculptors, and a variety of hands that can be swapped out when you want Carter to look relaxed, ready for combat, or holding the shield, sword, or pistol. This sculpt stands at 29-centimeters in height. Now here's the bad news: Hot Toys won't be releasing it until the first or second quarter of 2023.

At that time, Carter can sit on your collectibles shelf next to the towering Hydra Stomper. This figure only has eight points of articulation, yet is 56-centimeters tall, and features LED lights for the eyes and arc reactor. The Hydra Stomper is sized to fit with the Steve Rogers figure. This version of rogers never received the Super-Soldier Serum.

Hot Toys is also offering a new version of Spider-Man from the fun "What If... Zombies?" episode. Spidey has 30-points of articulation, and a variety of hands for combat, gestures, web-shooting, and web-swinging. He comes with six strings of spider web in different shapes and lengths that can be attached to the web-shooters. Spidey is launching before the Captain Carter figure and will hit within the third or fourth quarter of 2022. 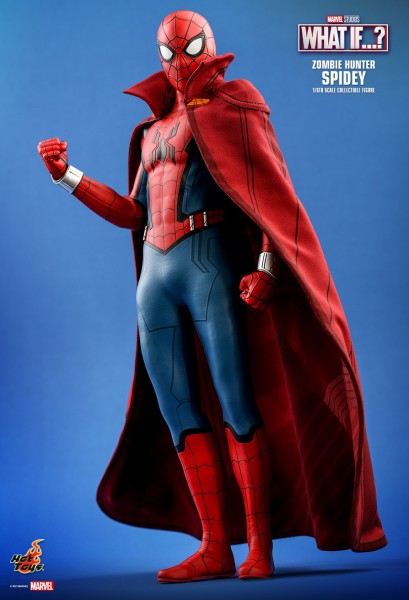 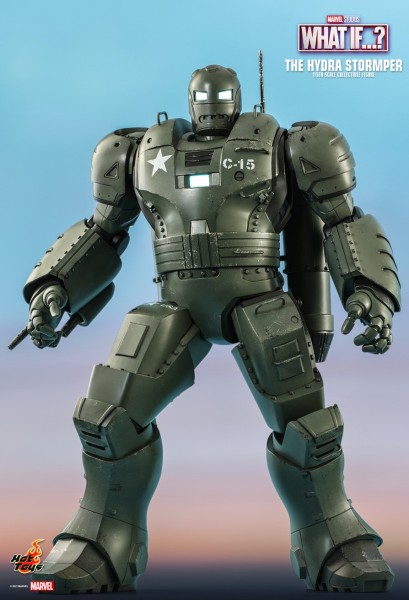 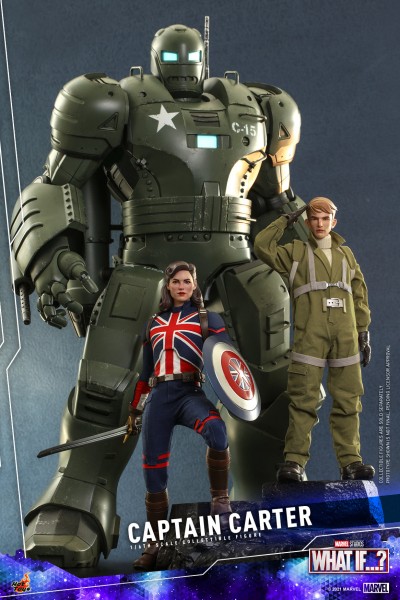 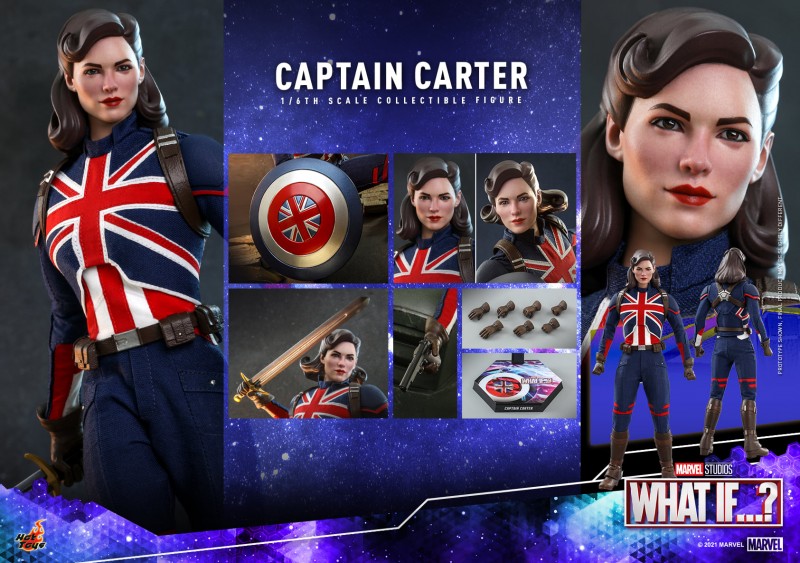 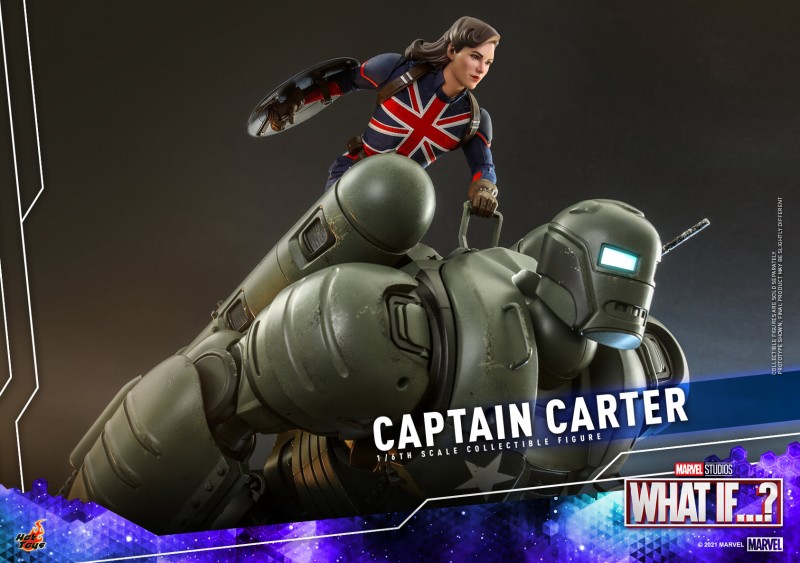 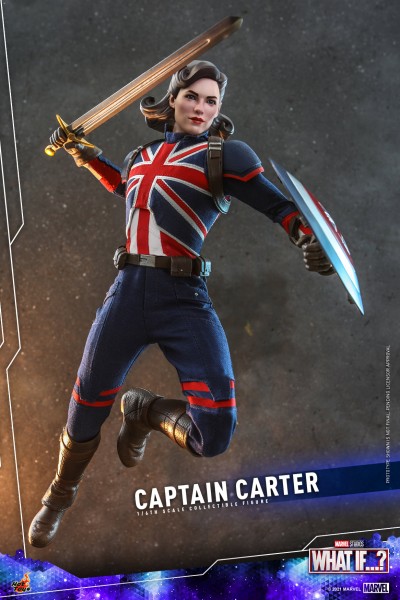 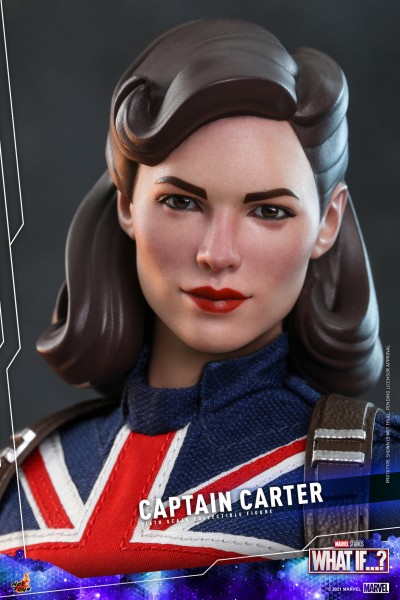