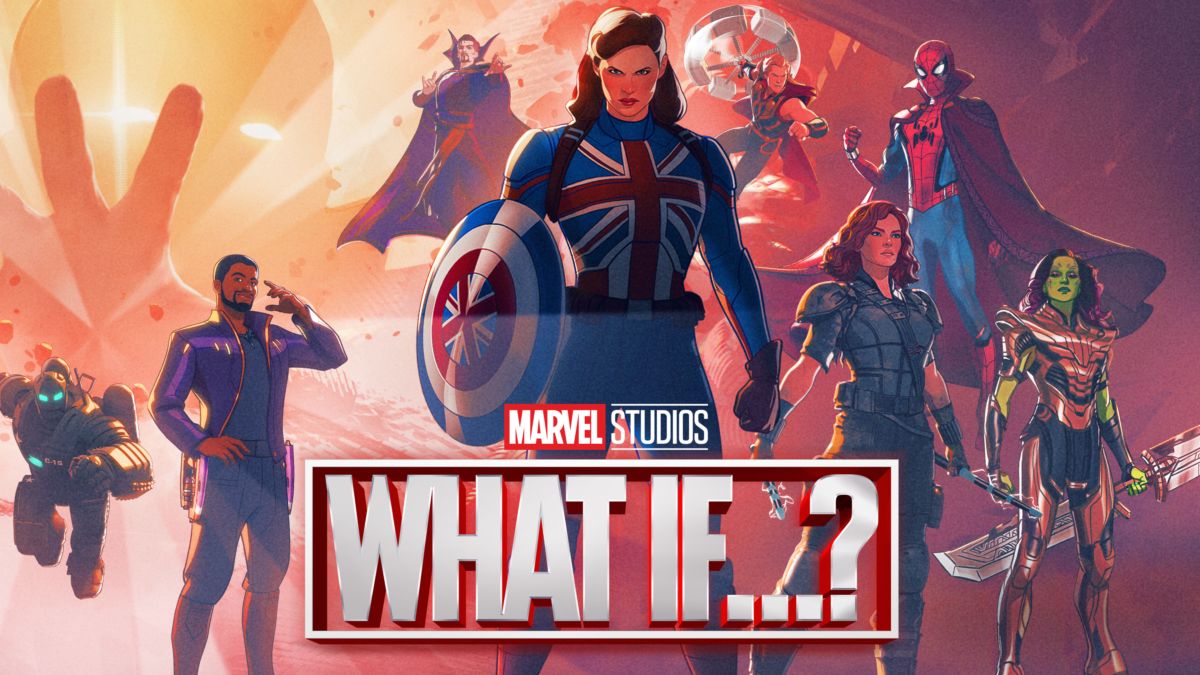 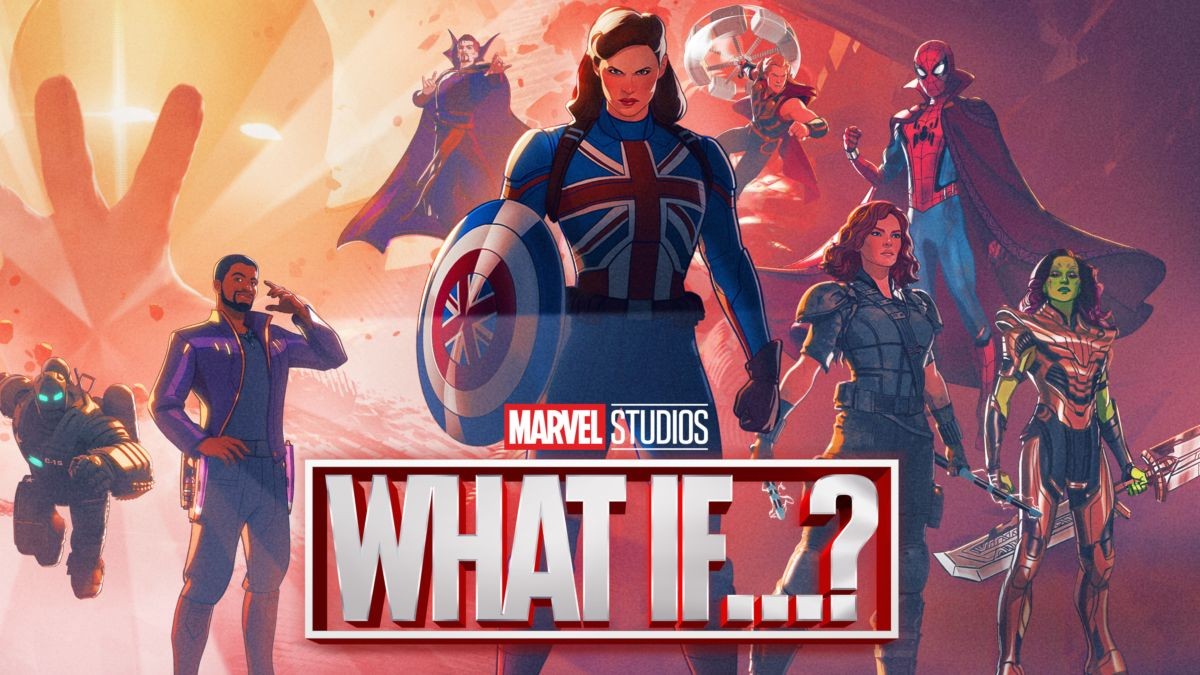 Funko has always been quick to market with action figures based on popular properties and has been keeping pace with the latest "What If...?" episodes on Disney+. Funko today released images of five Pop figures based on last week's popular "What If... Zombies?" episode. This wave of figures launches this winter and consists of Zombie Wanda, Zombie Captain America, Zombie Iron Man, Zombie Falcon, and Zombie Hunter Spidey.

The third episode, "What If... The World Lost Its Mightiest Heroes," didn't get any figures, but the follow-up episode "What If... Doctor Strange Lost His Heart Instead of His Hands" has been tapped to give us a new toy of the sorcerer.

Odds are Funko will be making more "What If..." toys as new episodes of the series release. You can take a look at the entire collection so far in the image gallery below: