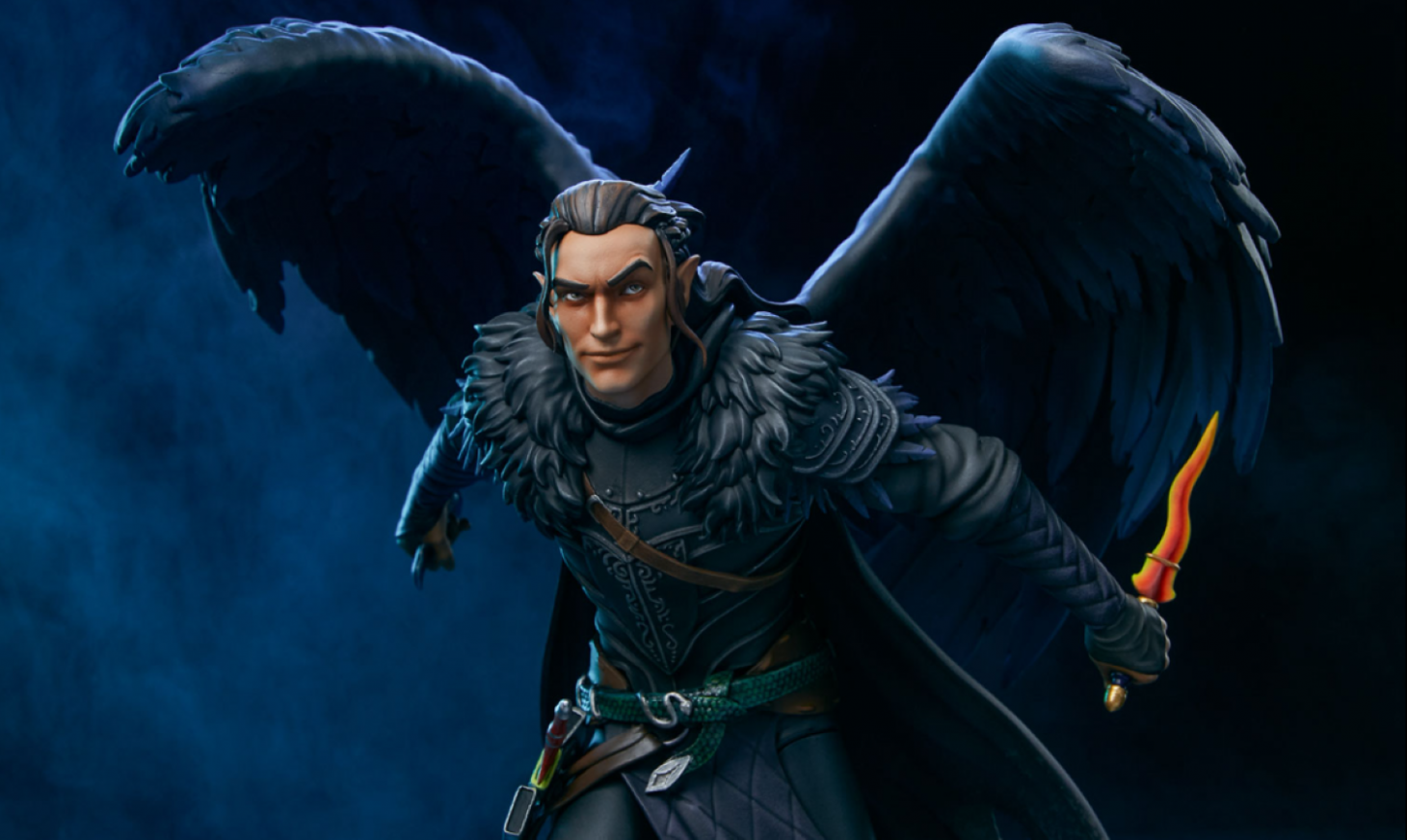 Sideshow Collectibles is a company that sets the bar high when it comes to high-end commemorations of our favorite franchises. From comics to games, Sideshow knows how to craft the perfect fan tribute and now it is adding even more statues to the D&D experience Critical Role's memorabilia lineup.

In addition to the Fjord and Beau statues that were revealed last year, the high-end collectibles company is now adding Vax and Vex to the fray. While neither are quite available to arrive in homes everywhere, the pair is at least pre-orderable for those interested: 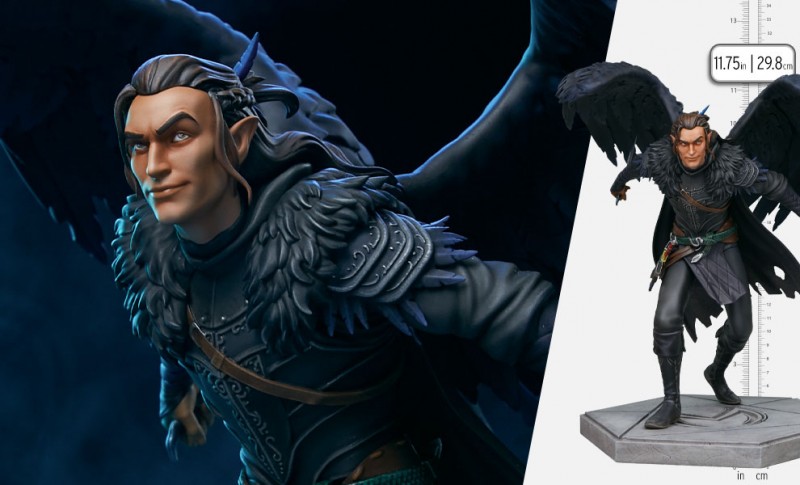 Vax’ildan, twin brother of Vex’ahlia, is a cunning Half-Elf Rogue who navigates the shadows with ease as a member of the legendary adventuring party Vox Machina. Shown here as a high-leveled hero, this figure captures his calculated approach to any challenge. The wings of his Deathwalker’s Ward curl protectively around him as Vax moves to deliver a sneak attack from his daggers — Whisper and the Flame Dagger are clutched in his hands, with a third blade, the Poison Dagger, stashed at his hip.

The Vax statue above features a hexagonal base that is meant to look like stone where you'll see the Vox Machina logo engraved. Standing at 11.75" tall, this smirking statue is the perfect addition to any Critical Role fan's collection. 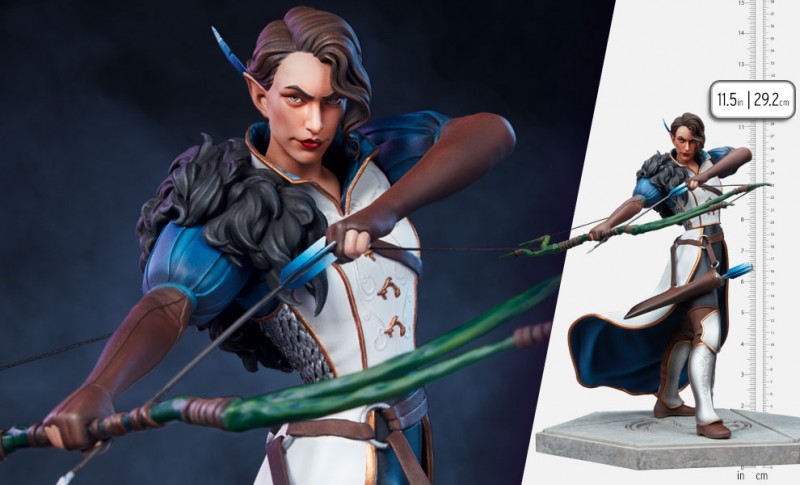 Vex'ahlia, twin sister of Vax'ildan, is a charming Half-Elf Ranger with a sharp eye and a practical heart, lending her sharpshooting skills to the legendary adventuring party Vox Machina. Shown here as a high-leveled hero, Vex nocks an arrow on her weapon Fenthras, a mythical longbow reclaimed from a corrupted Archfey. Its plantlike limbs have grown and matured with the ranger herself, making her a formidable hunter.

Vex can be seen on a similar base, though at a slightly shorter height at 11.5" tall. With a more expressive look that fits this character perfectly, she joins Vex as the latest statue grab available for D&D fans.

Both are available now to pre-order for $195. The expected ship date is currently slated for a May to July 2022 launch. Interested? Check them both out here to learn more about how you can secure one.

Thoughts on the latest statues to join the Critical Role lineup? Shout those thoughts out loud and proud in the comment section below!