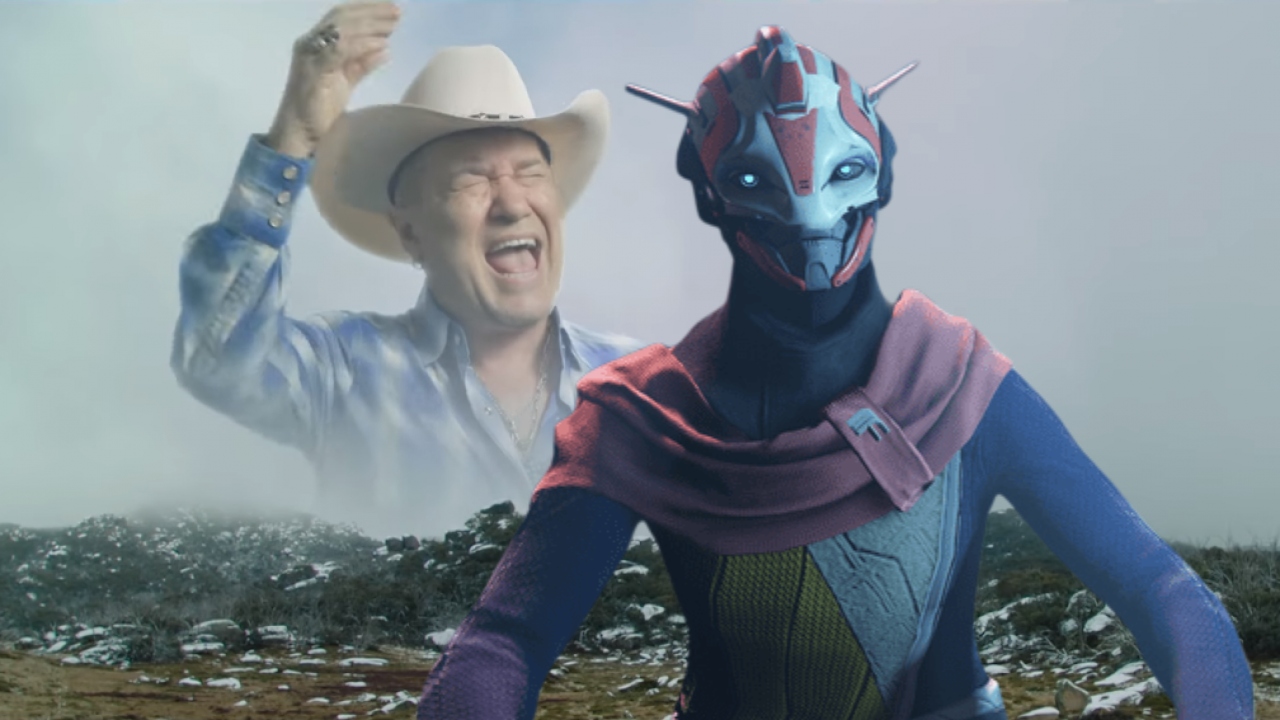 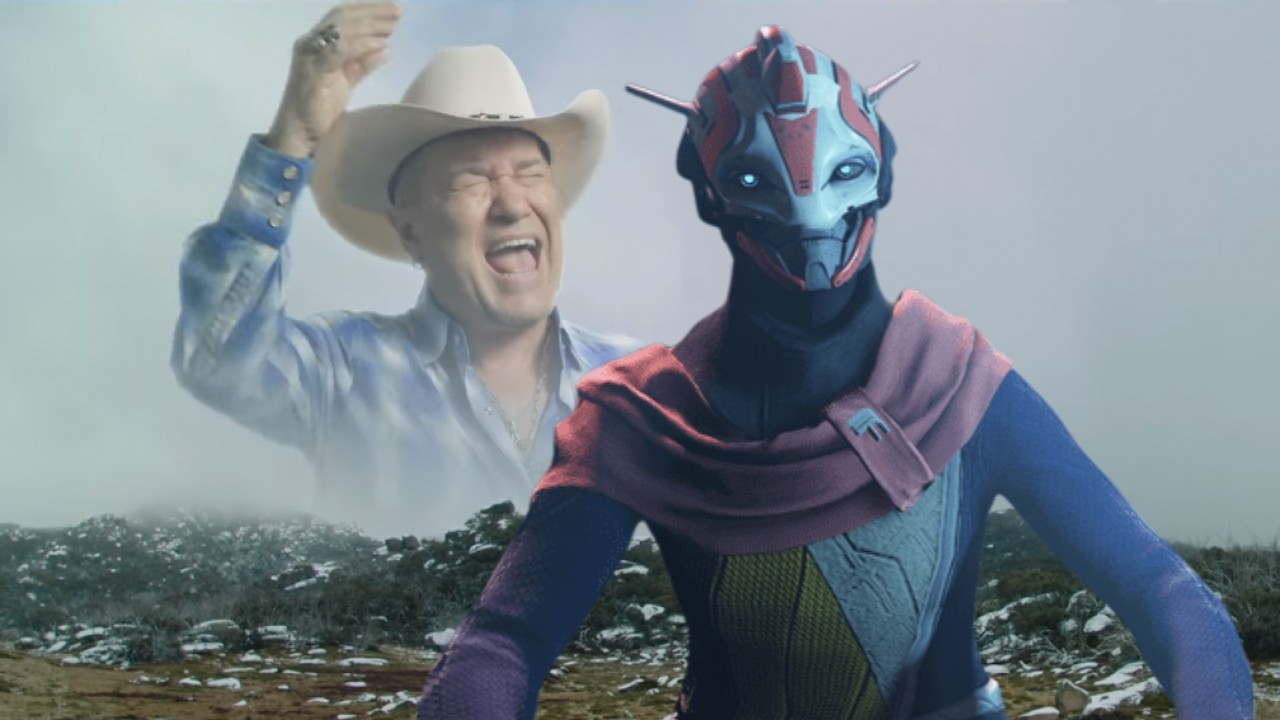 Here, Have This Video Of Destiny 2's Lakshmi Cowboy-Screaming Into Oblivion, Because Why Not?

It's Friday and sometimes? Sometimes you just need to be the Exo that everyone hates right now cowboy-screaming into oblivion in the name of memes. Look, I get it. For those that are playing Destiny 2: Season of the Splicer, you know that Lakshmi is kind of showing her metal-plated butt a little bit through the ongoing story. The position of the people in the Tower is precarious right now and she is one of the figures at the dead center. That would make anyone want to just "AAAAHHHH" all over the place. If you don't know that, you're not caught up on the Splicer tale and should probably turn back because there will be some minor spoilers in this article. Or you can just go straight to the screaming video, dealer's choice.

Every week, Bungie showcases community submissions. Sometimes these submissions are deep interpretations of lore or epic takedowns done in PvP. Sometimes, though, sometimes there is meme gold hidden within the Movie of the Week segment, and this week's included one video that is honestly just a Big Mood. Who knew that when Lakshmi wasn't busy doing propaganda videos against the Fallen and trying to manipulate Saint into doing her bidding while we all watch in horror as the blight not-so-subtly takes over the Tower that she was actually just singing electronic-country-pop songs?

For those that may not know the reference, whether because you have lives or just simply don't care for meme culture, this clip of a music video went viral for its... well, it's screaming. The song is Big Enough by Kirin J. Callinan, with special features including Alex Cameron, Jimmy Barnes, and Molly Lewis. You can see the Destiny-fied version in the video above, done by YouTuber 'Phoenix', with the original inspiration seen below:

You may be asking yourself, "Why? Why, Game Informer, are you writing this?" The answer is simple, friend. The world of Destiny 2 has me personally in shambles right now. Make the jokes you like about the state of the game, but the lore we've been getting hit with and the direction we are careening in as we inch closer to the Witch Queen expansion has me excited and a nervous wreck. Why is Osiris acting so suspicious? Are the fan theories about him actually true? Who is Savathun impersonating? Why is everyone hearing The Song? Why can't they give Crow more voice lines this season? I need answers, Bungie, I need answers.

So this is my stress relief, enjoy the screaming.