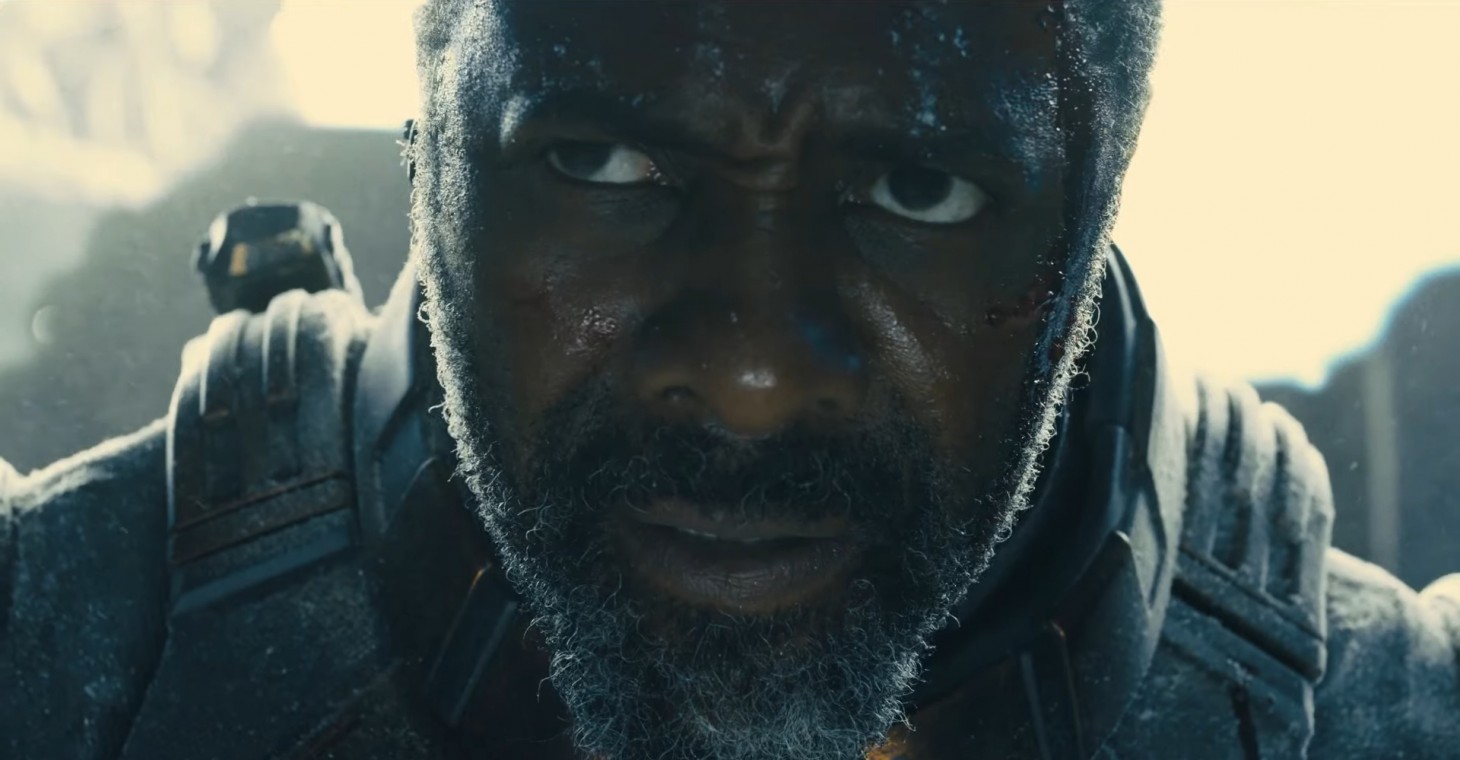 James Gunn’s The Suicide Squad is slated to be a three-way mix of hilarity, ridiculousness, and intense (likely graphic) action. Previous cinematics have given us fun glimpses at the movie’s irreverent jokes and completely destructible set pieces, but a new trailer gives us a bit more background into Idris Elba’s role: Bloodsport, the leader of the team.

Real name: Robert DuBois, Bloodsport is sent to jail for hospitalizing Superman after shooting him with a Kryptonite-laced bullet. Amanda Waller, the director of A.R.G.U.S., recruits Bloodsport by leveraging his daughter’s court date. As you can guess, this angers the ex-mercenary, but he soon joins The Suicide Squad to help save the world nevertheless. You can watch the trailer above. The Suicide Squad’s synopsis reads as follows:

Welcome to hell—a.k.a. Belle Reve, the prison with the highest mortality rate in the US of A. Where the worst Super-Villains are kept and where they will do anything to get out—even join the super-secret, super-shady Task Force X. Today's do-or-die assignment? Assemble a collection of cons, including Bloodsport, Peacemaker, Captain Boomerang, Ratcatcher 2, Savant, King Shark, Blackguard, Javelin and everyone's favorite psycho, Harley Quinn. Then arm them heavily and drop them (literally) on the remote, enemy-infused island of Corto Maltese.
Trekking through a jungle teeming with militant adversaries and guerrilla forces at every turn, the Squad is on a search-and-destroy mission with only Colonel Rick Flag on the ground to make them behave...and Amanda Waller's government techies in their ears, tracking their every movement. And as always, one wrong move and they're dead (whether at the hands of their opponents, a teammate, or Waller herself). If anyone's laying down bets, the smart money is against them—all of them.

The Suicide Squad comes packed with an all-star cast including Margot Robbie as Harley Quinn, John Cena as Peacemaker, Sylvester Stallone as King Shark (among many other returning faces from David Ayer’s 2016 Suicide Squad adaptation). The movie releases worldwide on August 6. There's also an upcoming Suicide Squad-inspired video game that was revealed last year. You can learn more about it and watch the trailer here.