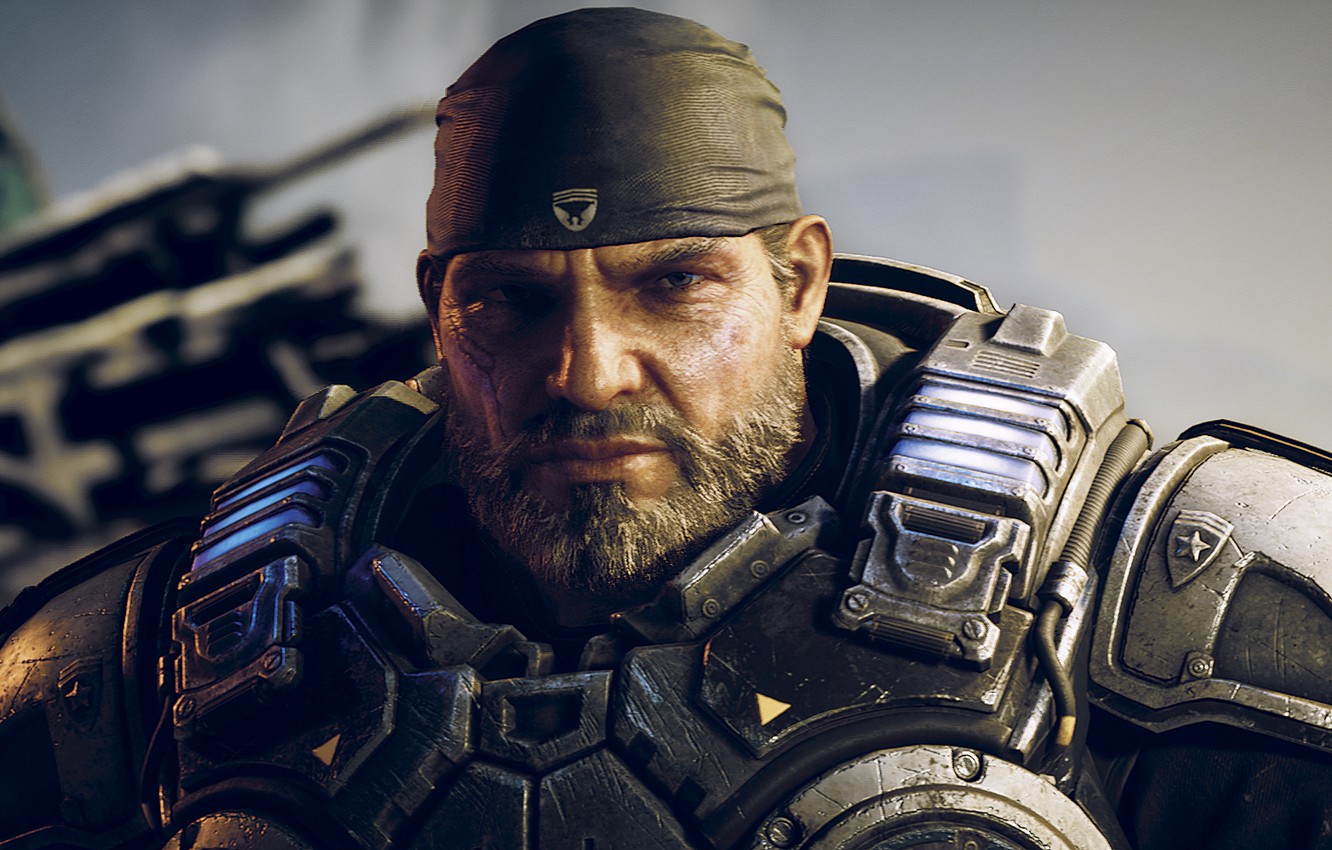 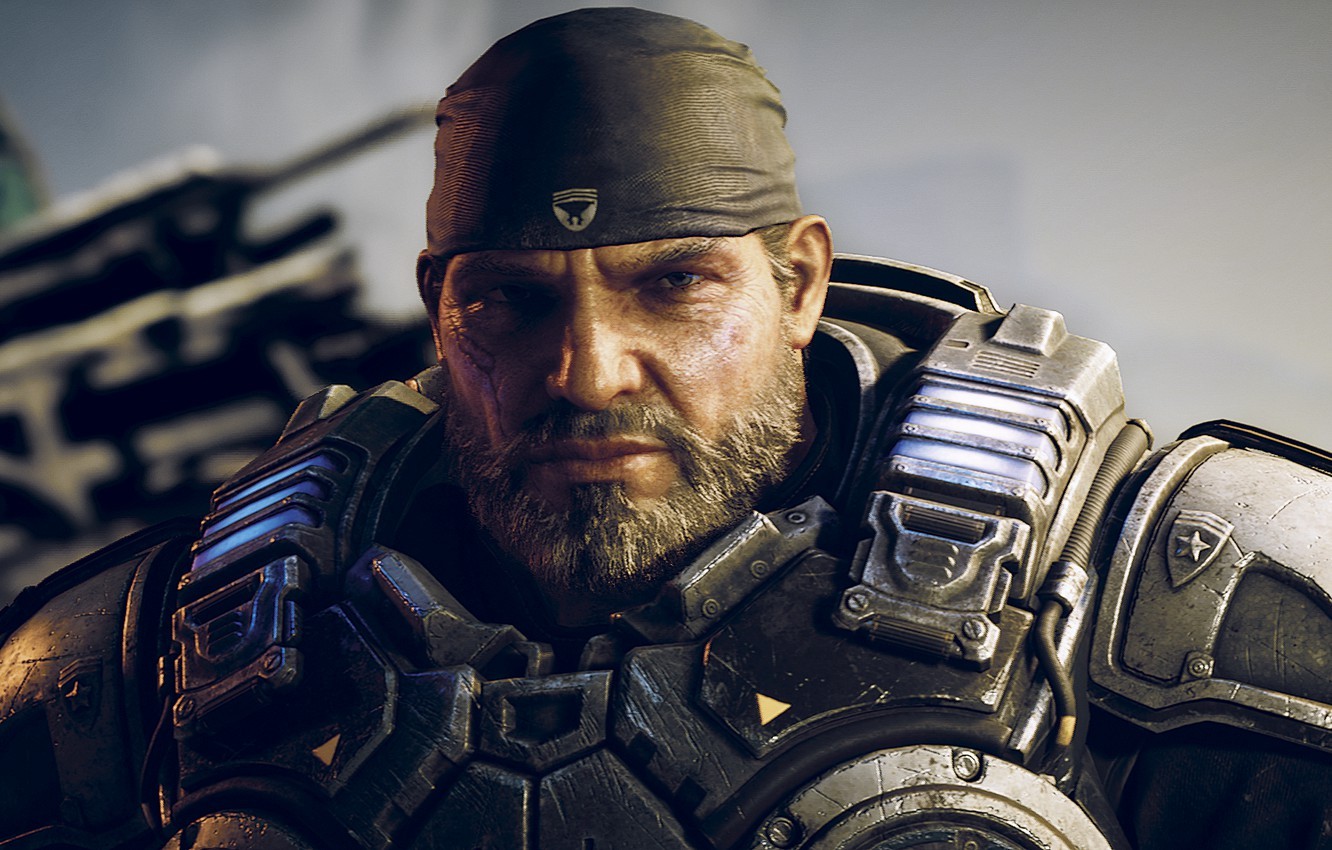 Dave Bautista, the beloved Guardians of the Galaxy star, wants to play Bane in a Batman movie, and also sees himself in Marcus Fenix's armor for a Gears of War film. In an interview with Collider, Bautista said he sat down with people from Warner Bros. to discuss various roles, and brought up the idea of playing Bane, and WB countered with a potential role in a Fast & Furious film. Bautista fired back "I'm not interested, let's talk about Marcus Fenix."

You can see the full interview below. He provides insight into how he would play Bane, and said that he thought WB was a little put off by his suggestion of playing Fenix and not wanting to be in Fast & Furious. Bautista said he didn't mean to offend anyone with his ideas, but he found those potential roles more interesting. "I don't want to pretend I'm interested in something I'm not," he added. "When there's something I'm excited about, and something that [WB] has under control, would you consider me for that? I don't think there's any harm in that. I'm not trying to step on anybody's toes or disrespect anybody else, I'm just saying this is what I love. I don't see any harm in chasing your dreams."

Bautista clearly has the look to bring Fenix to life, but despite numerous attempts, a Gears of War movie has yet to get off of the ground. New producers and different screenwriters haven't been able to figure out the right approach to get this video game property on the silverscreen. Attaching a huge name like Bautista, who wants the role and would likely be accepted by most fans of the game series, is a great first foot forward if talks continue in the future.

I'd love to see what Bautista would do with this role, and can see the battle against the Locust creating quite the spectacle with a nice budget. Do you think Bautista is a good fit for the lead role? Who else should be considered for roles if it gets off of the ground? 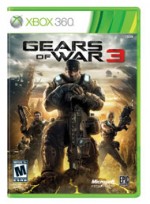