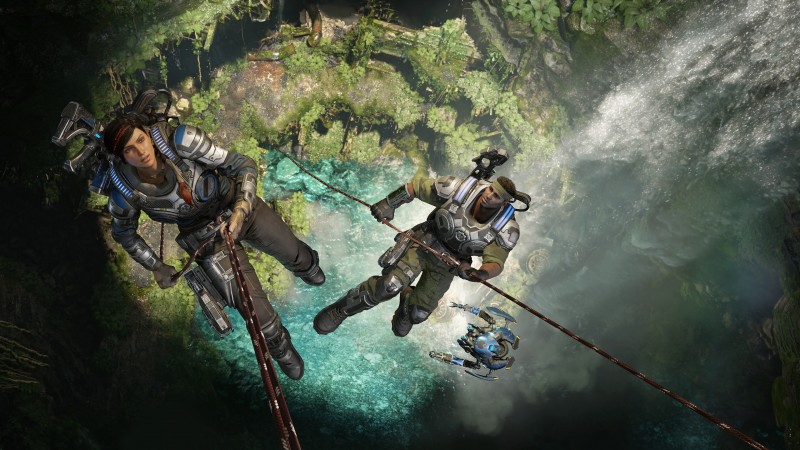 It seems like video game movies are all the rage these days, as studios see the money some games make and publishers are eager for the boost in mindshare that comes from a major mainstream film. In 2016, Universal and Microsoft found themselves in agreement that a Gears of War movie would work well for both of them, so Universal optioned the rights and has found a screenwriter for the project.

A Gears of War movie written by the people who make action movies like Gears of War makes total sense, as the "War is hell" angle probably diminishes when you start chainsawing dudes or pointing a gun that drops a satellite beam on their heads.

Would you want the Gears of War movie to adapt Marcus and his crew, or perhaps the next generation of anti-Locust forces? What about an entirely original story set in the Gears of War universe? Let us know in the comments below.