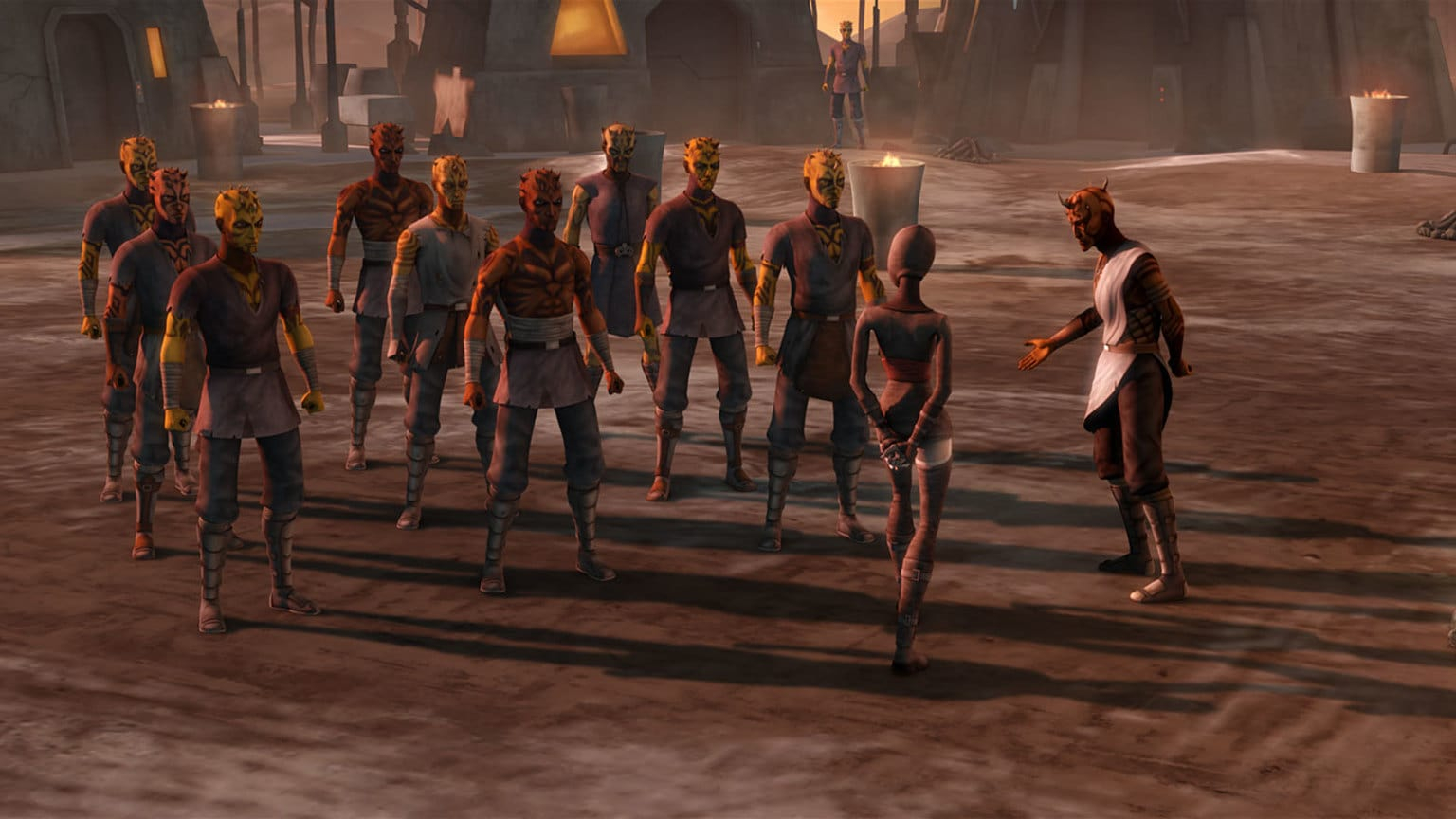 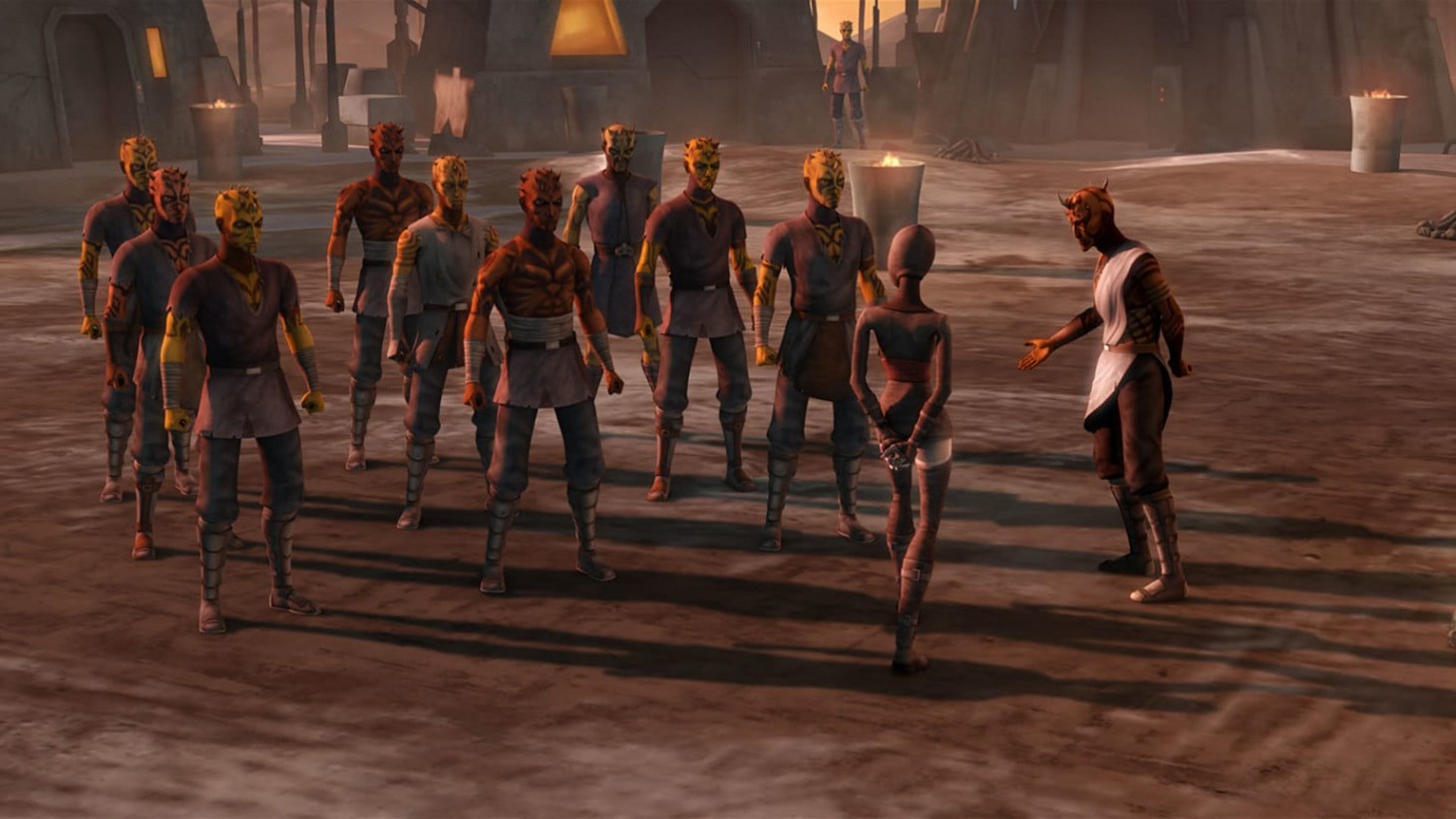 Star Wars Jedi: Fallen Order is a gift that keeps on giving. We may have to wait to see if Cal Kestis and his adorable droid BD-1 return in a video game sequel, but until then, Hasbro continues to keep the game's spirit alive and well through its awesome Black Series of action figures.

Today, as a part of the May 4 Star Wars Day celebration, Hasbro announced two new Jedi: Fallen Order figures. No, we're not getting the coveted Greez Dritus figure just yet, but we are getting a Nightbrother warrior! This is a pick no one saw coming, and will be a great addition to the ever-expanding lineup of figures based on this game.

Hasbro also revealed an awesome Flametrooper figure is on the way. This sculpt has shades of Ralph McQuarrie's brilliance to it, and I love how the tip of the gun is flaming hot. You can see both figures loose and boxed in the gallery below:

Although they were just announced, you'll have to wait until an unspecified time in fall to add them to your collections. Both figures will be sold exclusively at GameStop, and are a part of the retailers long-running Gaming Greats Black Series, which is home to numerous figures from Knights of the Old Republic and the Battlefront games. You will have the chance to ensure you get them early however when preorders go live tomorrow at 1 p.m. ET.

Let us know what you think of these figures in the comments section below, and we hope you have a great rest of your Star Wars Day! 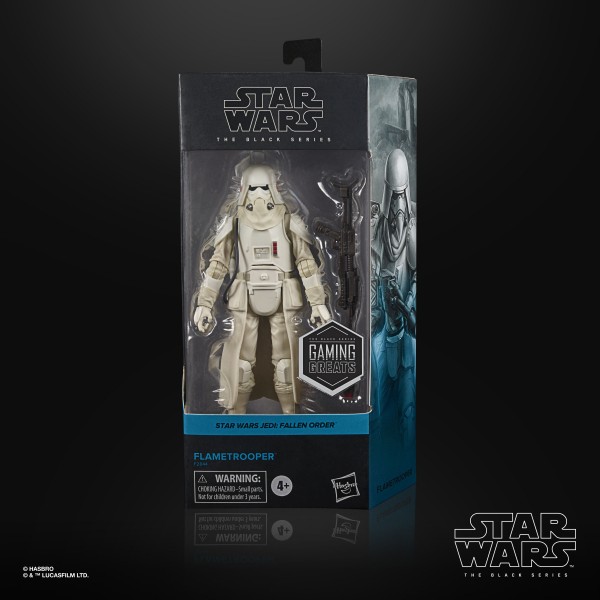 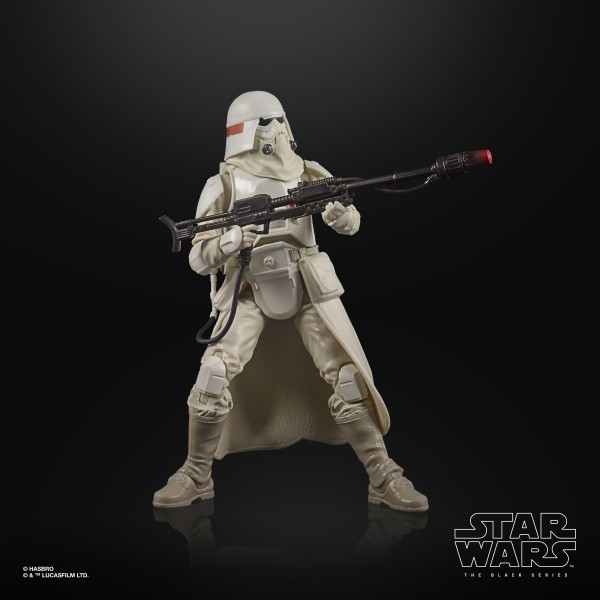 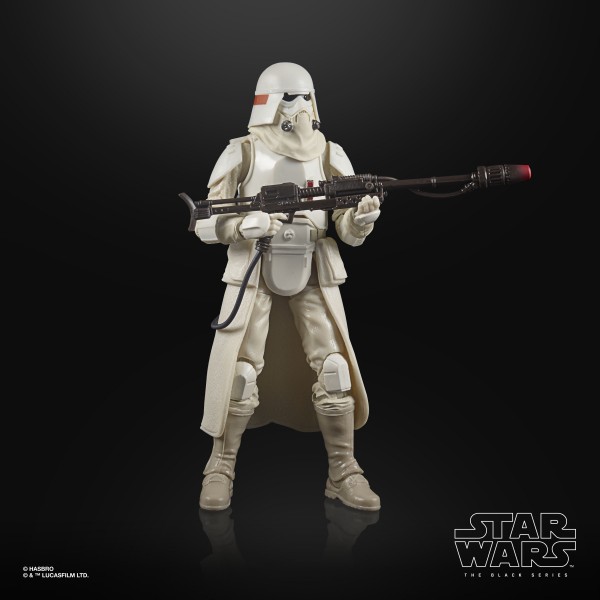 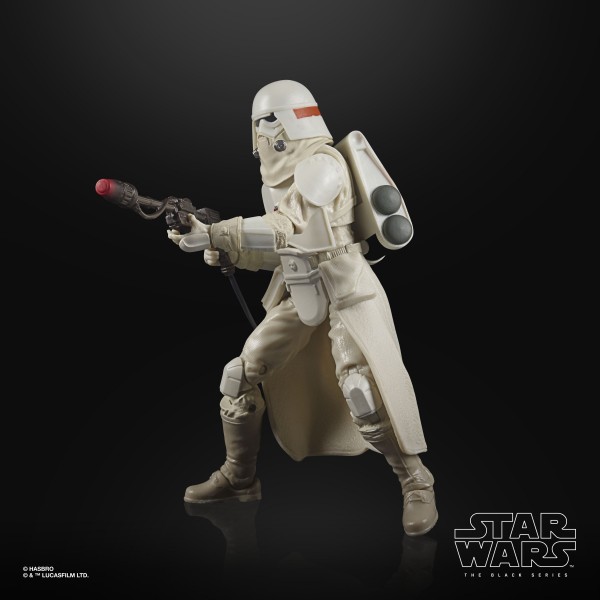 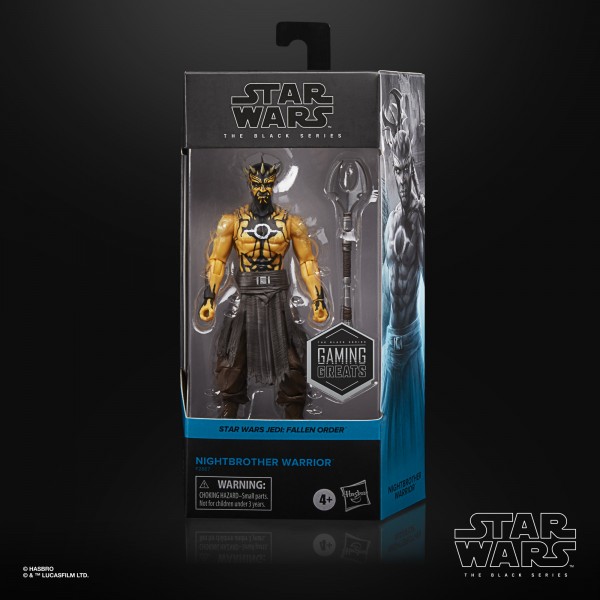 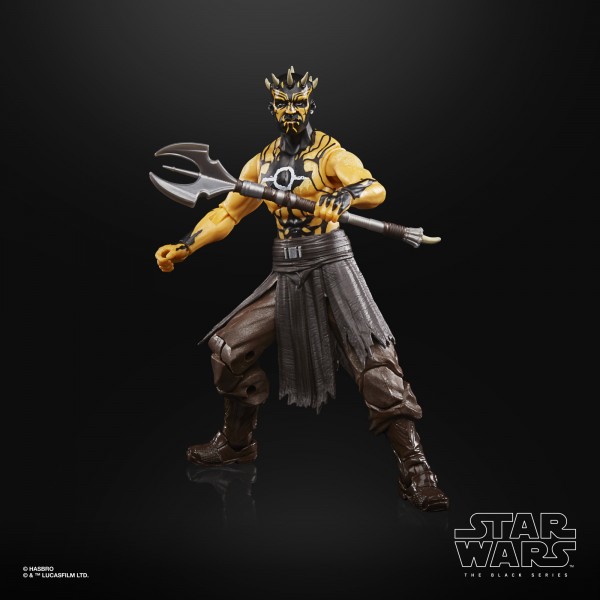 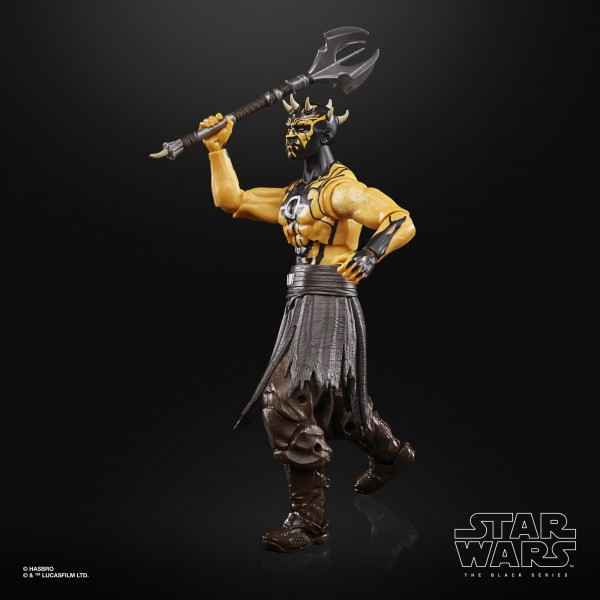 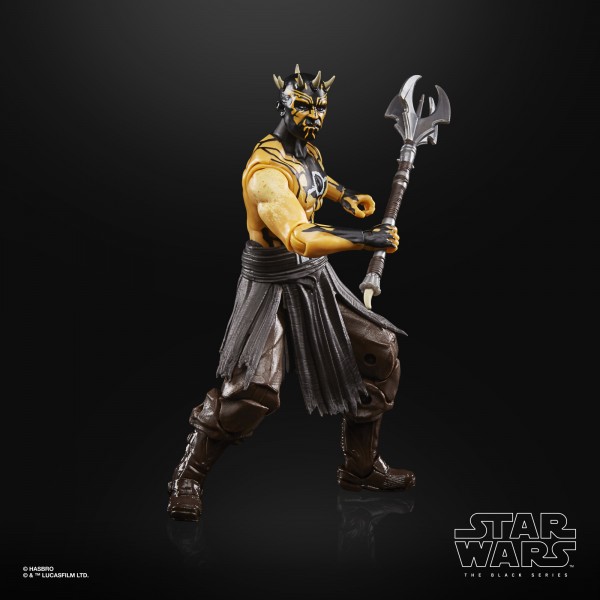