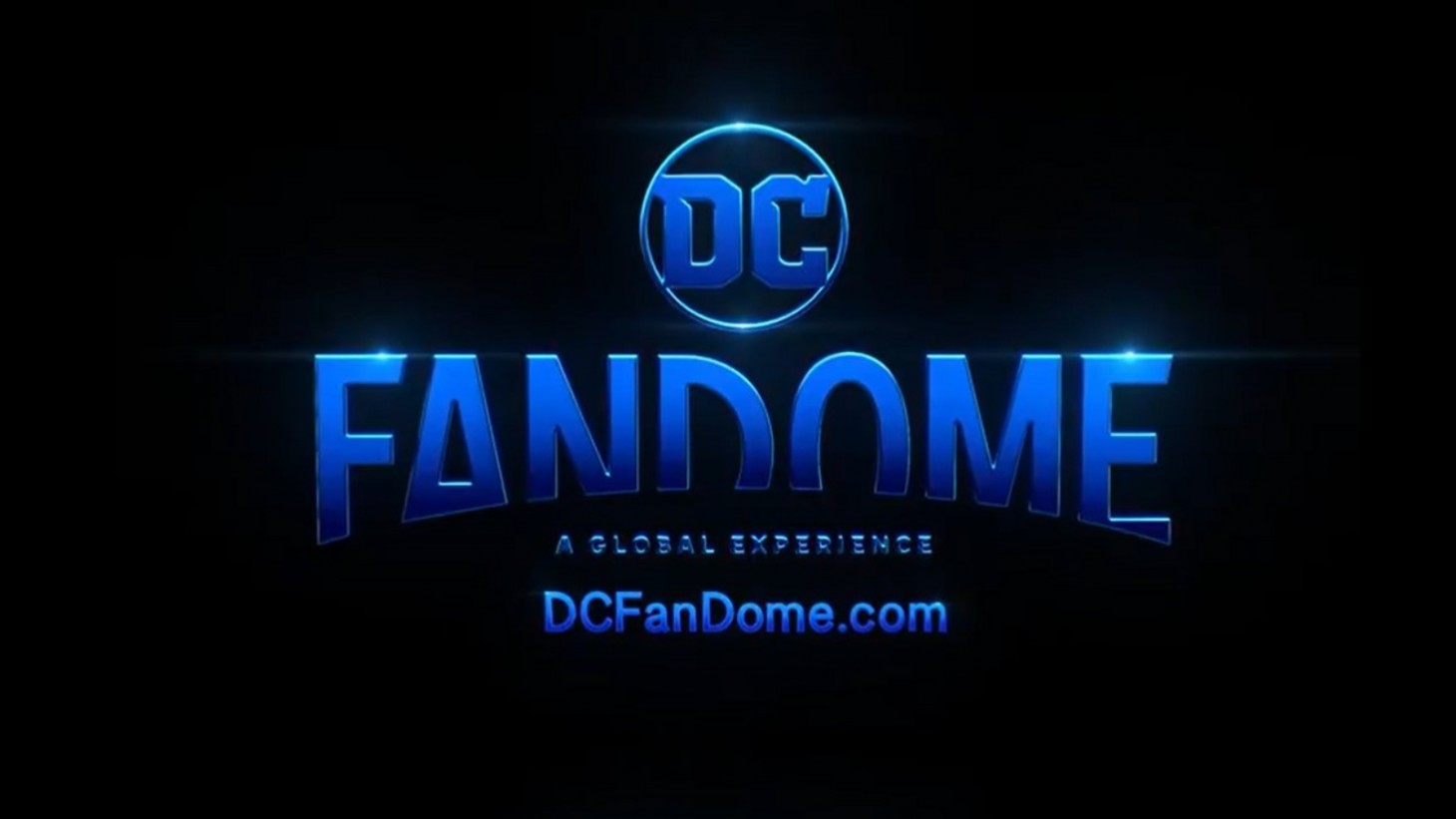 The DC FanDome will return for a 2nd edition this October. The celebration all things DC Comics provides looks at upcoming comics, movies, TV shows, and, potentially, video games. What can fans expect to see this year?

This year’s FanDome takes place on October 16. DC announced the event with a teaser video on its Twitter account but hasn’t yet shared any news beyond that. Last year’s show was presented as an hours-long virtual convention with various panels and trailers airing at designated times. That’s likely to be the case again but there's no confirmation either way.

The epic global event is back!
Return to #DCFanDome 10.16.21 pic.twitter.com/ZifZGCPOig

So what does this mean for video games? Last year’s FanDome featured the debut of Suicide Squad: Kill the Justice League, the next title by Batman: Arkham developer Rocksteady Games. We haven’t seen or heard anything about the game since it was revealed, which is fair since it’s not launching until 2022. Could it reemerge during this year’s show, perhaps with a first look at gameplay? We hope so.

Suicide Squad isn’t the only big DC game on the horizon. There’s also Gotham Knights, the four-player action title starring the Bat Family. Players suit up as Nightwing, Batgirl, Robin, and Red Hood to take on the Court of Owls following the death of Batman. It’s being made by Warner Bros. Montreal, who developed Batman: Arkham Origins, and was originally slated to launch this year before being delayed to 2022. There’s a solid chance Gotham Knights makes an appearance during the FanDome as well.

Of course, we’re sure to learn more about DC’s upcoming slate of films. Aquaman 2, The Batman, Black Adam, and The Flash are all scheduled to premier in 2022, so the company has a lot of promotion to do. In terms of celebrity appearances, Deadline reports that Jason Isaacs, Kaley Cuoco, Michael Rooker, Robin Wright, Viola Davis, Will Arnett, and Aisha Tyler will take part in the FanDome.

Are you excited for this year’s DC FanDome? Do you think Suicide Squad or Gotham Knights pops up? What surprises do you hope to see? Share your predictions in the comments!