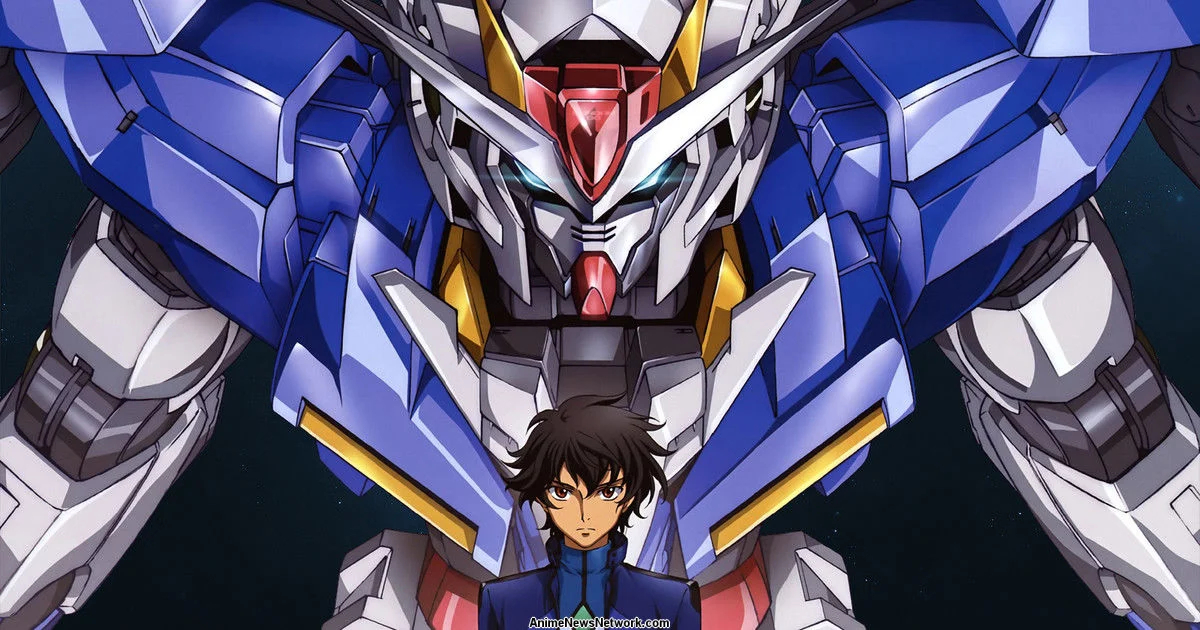 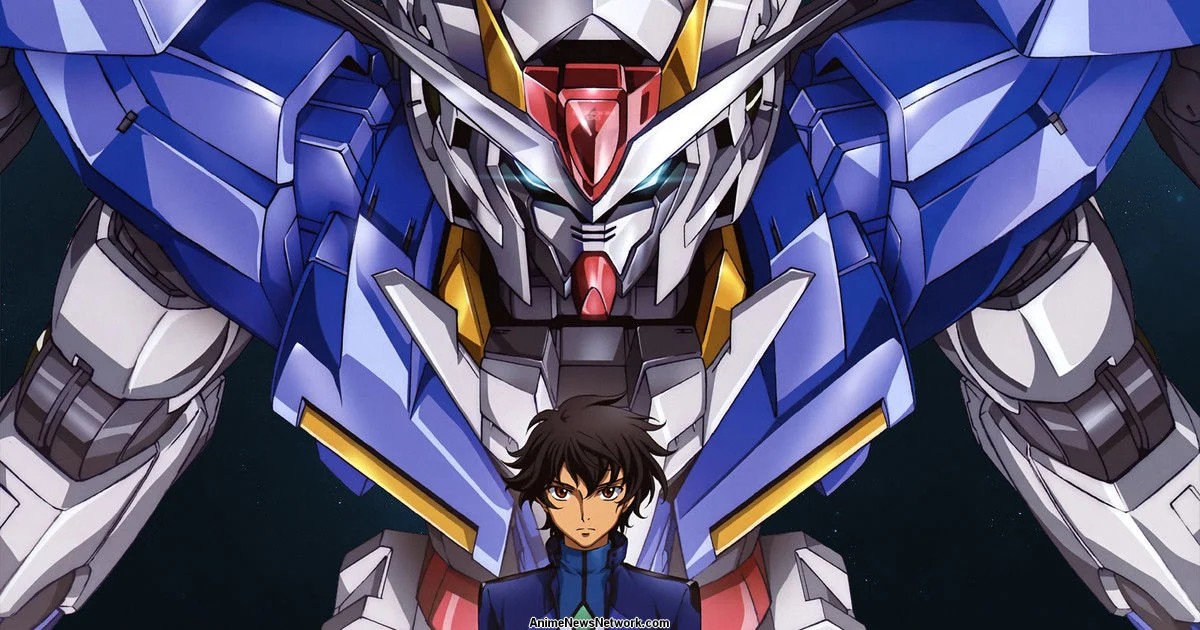 Dating back to 1979, Gundam has captivated TV audiences and model makers alike with giant robots that are armed to the teeth with rockets and energy sowrds. Today, Gundam's creator, Sunrise, has partnered with Legendary Entertainment to create the first-ever, live-action Gundam movie for Netflix. Gundam has been a staple in video games as well, with dozens of titles released, including 2017's stellar Gundam Versus and the spin-off series Dynasty Warriors: Gundam.

In a tweet on Netflix's Twitter account for "all things geek," we learned that Jordan Vogt-Roberts will direct the project. Following the success of Kong: Skull Island, Vogt-Roberts has been tapped to direct a live-action Metal Gear Solid movie, which will see Oscar Isaac bringing Solid Snake to life.

No story details or release date were shared for the Gundam movie, but it comes on the heels of Netflix making big movies to secure high-profile films and talent. In February, Netflix inked a deal with six anime creators to create new series and films for the streaming network. And at the end of March, Netflix secured the exclusive rights to Knives Out 2 and 3 in a deal worth roughly $400 million.

Theater attendance has been greatly affected during the Covid-19 pandemic, and many films that were slated to release on the silver screen ended up being released on streaming services instead. People are getting accustomed to the idea of watching new films from the comfort of their own homes, and if these moves by Netflix are any indication, it would appear movie companies are seeing streaming services as a financially viable way to release blockbuster films.

What do you think of the idea of a live-action Gundam movie? Additionally, is this something you would rather see on a movie screen, or is it okay to be released exclusively on smaller screens?