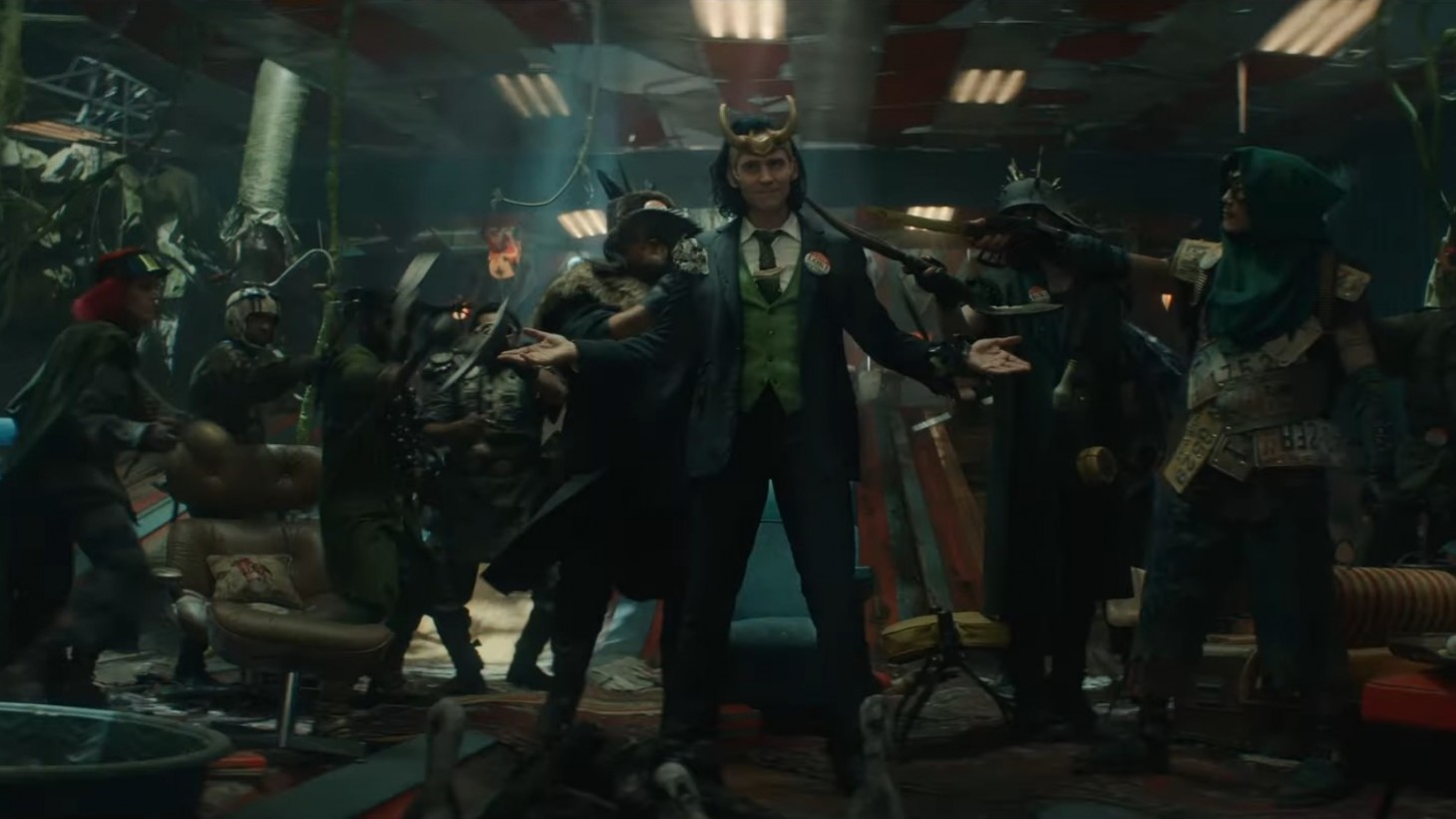 If you can’t get enough of the Marvel Cinematic Universe, 2021 has been a good year for you. WandaVision wrapped up with a bang, The Falcon and The Winter Soldier is currently in swing, and Black Widow reemerged with a new trailer and summer release date. Loki is the next Disney+ show scheduled to begin after Falcon wraps up and Marvel has decided to give an early peek into what the God of Mischief is up to in a tantalizing new trailer.

Loki takes place following Avengers: Endgame and catches up with 2012-era Loki after he escapes with the tesseract/space stone. He runs afoul of The Time Variance Authority, who in Marvel Comics is an organization responsible for monitoring the multiverse and making sure that no one fiddles with the timelines too much (sometimes). The TVA isn’t too pleased with Loki using the space stone to manipulate time, so they capture Loki and force him to fix reality under the supervision of manager Mobius M. Mobius (played by Owen Wilson).

The show definitely seems to have its own, weird vibe, which is good given the sheer volume of Marvel content coming this year. With so much stuff premiering in such a short time, making sure each show/movie feels as distinct as possible is important. I'm looking forward to giving Loki a watch, both for my general love of Tom Hiddleston’s portrayal of the character and to see what comes of the tantalizing scene at the 2:06 mark.

Loki premieres June 11 on Disney+ and will run for six episodes. The series takes another step in Phase 4’s exploration of Marvel’s multiverse, a can of worms that was opened during Endgame and will be a key element in the upcoming films Spider-Man: No Way Home and Doctor Strange in the Multiverse of Madness.

Are you looking forward to Loki and how do you think it’ll stack up against the other MCU series? Share your thoughts in the comments!