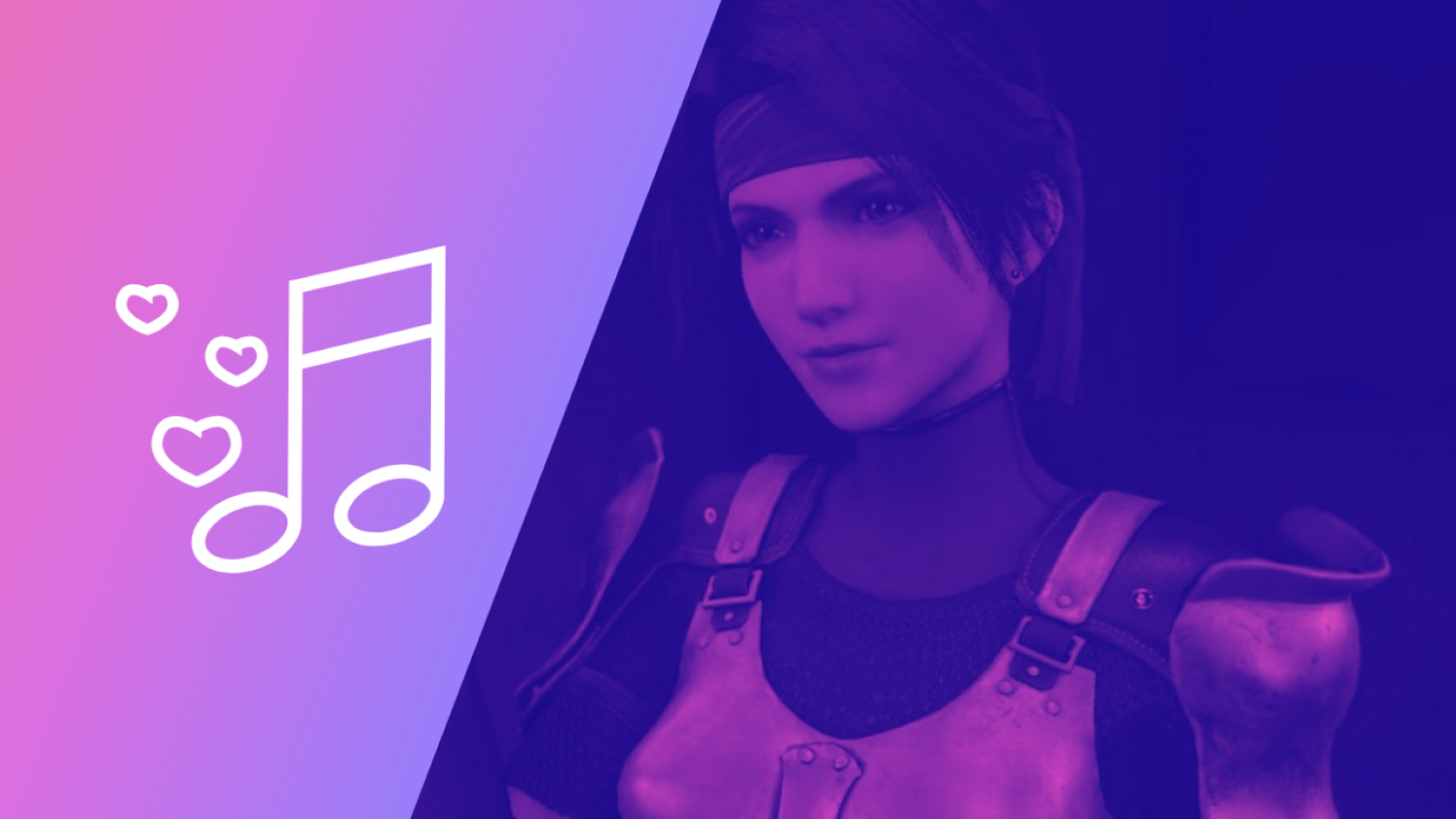 Lo-fi is one of my favorite music stylings to listen to throughout the workday, so when Square Enix added some chill Final Fantasy lo-fi sounds to Spotify, my heart got really happy really quickly. The company recently just added a ton of new tunes to the music streaming service, including a "Chill Out" tracklist specifically designed to help relax and unwind. 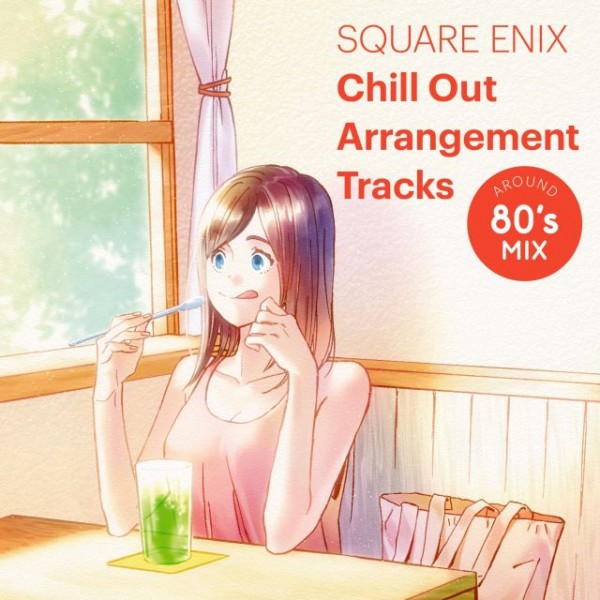 The arrangements for this album are a product of talent from all over the world, including DJ Lord Echo from New Zealand, Oval's Shingo Suzuki and Shingo Sekiguchi from Origami Production, Kylie Minogue's director (and pianist) Chris Gulino, and more.

"Bundled with mellow music perfect for a relaxing time, this album will unquestionably bring a moment of peace to all game enthusiasts and relaxing music lovers alike.," Square adds.

You can also listen to the Final Fantasy VII Remake original soundtrack on Spotify as well below. You're welcome:

For those that want the physical version of this soundtrack, you can buy it here for $29.99.

I don't know about you, but the Final Fantasy lo-fi music makes me feel so completely dreamy and calm. I love it! Hopefully it helps you in your day-to-day as well, lord knows we could all use a little more chill in our lives.