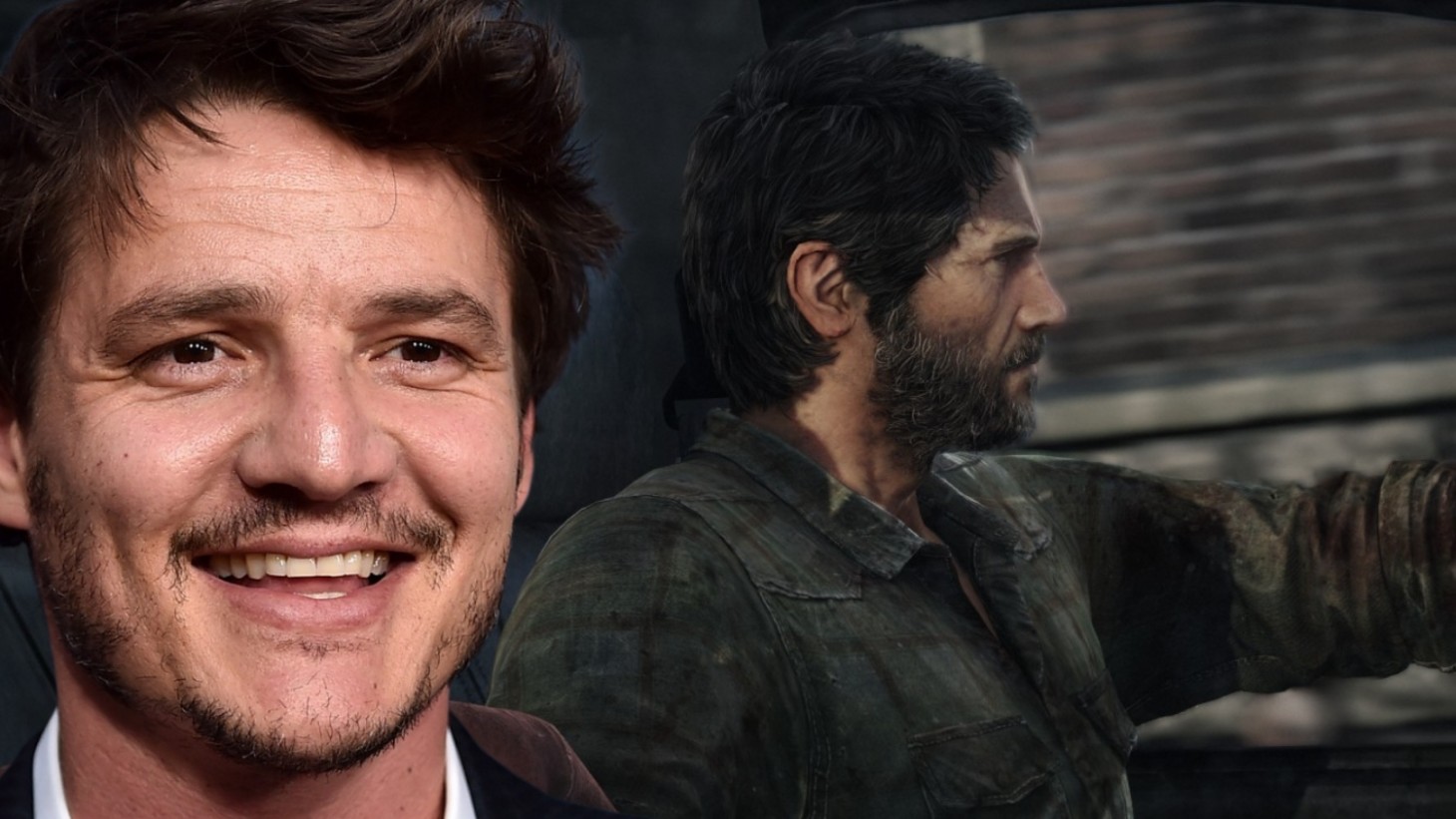 The Mandalorian star Pedro Pascal has been confirmed to be taking on the role of Joel in the upcoming The Last of Us TV series on HBO alongside Game of Thrones actress Bella Ramsey as Ellie. While we haven't seen either in full costume at this time, one fan decided to create art based on the casting news to see how Pascal fits the bill as our hardened smuggler-turned-best-dad.

The below art was submitted by Reddit user 'Misty1789' and shows off a scruffier-looking Pascal with white littering his beard and in his more usual clothing style. From the guarded expression in his eyes to the aesthetic changes made to make him look more Joel-eque, this art has me a little more excited to see if the upcoming show is a true tribute to the first game from Naughty Dog.

Thought it might be an interesting experiment to try and envision Pedro Pascal as Joel, so this happened from r/thelastofus

The latest adaptation will be a story set within the first game. Though exact details haven't been revealed quite yet, the team behind the new show has said in the past that it will "enhance" what fans fell in love with in the first place. Naughty Dog, the studio behind the game, is working alongside Sony Pictures Television, The Mighty Mint, and Word Games to make this series a reality with Kantemir Balagov (Beanpole) as the show director and Craig Mazin (Chernobyl) as co-executive producer and lead writer.

Neil Druckmann, the creator of The Last of Us and co-president of Naughty Dog, has said in the past that this adaptation is in the right hands because of Mazin's "deep understanding" of the source material.

It will be interesting to see what other casting news will be revealed to get a closer look at what the upcoming The Last of Us TV series will have to offer. Since we have our Joel and Ellie, however, we've got to ask: How are you feeling about the upcoming show? Could it be a loving homage to the first game or are you seek of seeing adaptations altogether? Sound off in the comment section below!