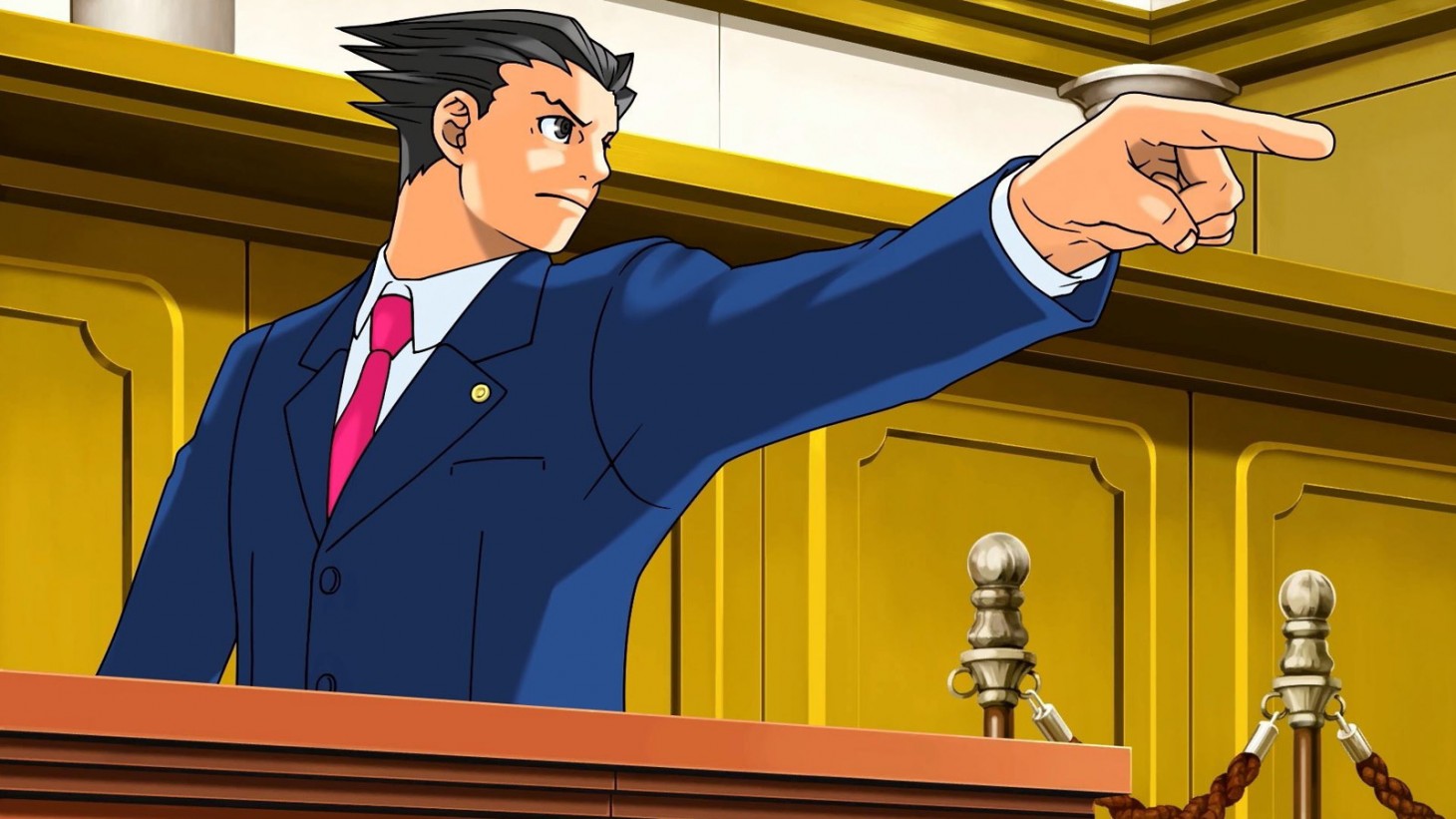 Reddit drama and courtroom drama can now collide thanks to a clever bot that takes Reddit exchanges and stages them as scenes from the Ace Attorney series.

As reported by Mashable, the bot comes from the mind of software engineer Micah Price, who is a fan of Capcom's lawyer-themed games. The bot takes comments in Reddit threads and transmutes them into hilarious back-and-forth dialogue, with lines being delivered by iconic characters like Phoenix Wright and Miles Edgeworth. You can watch one example below:

You can use the bot on certain supported subreddits. All you need to do is add "!objectionbot" (or "!objection-bot") to a thread, and the bot automatically generates and links the video for your enjoyment. You can enjoy several examples collected under Objection-Bot's user profile. They aren't all pure gold, but you're bound to find some gems that capture the straight-faced absurdity of the series.

Ace Attorney may have dubious quality as a legal reference, but the games (especially the original trilogy) are full of clever characters, sharp writing, and intriguing mysteries. The internet isn’t necessarily as well-crafted or satisfying as Capcom’s narrative-heavy adventures, but we’ve all stumbled across ridiculous arguments in comment threads that seem to defy all logic and sense. Those are the threads especially well-suited to the Objection-Bot’s capabilities; dismantling questionable assertions is the core of Ace Attorney, and watching it happen in a fake courtroom setting is both entertaining and delightful.

One important and amusing detail about how this all works is that it isn't just about transferring comments from a thread into text boxes; the bot also captures the sense of changing fortunes with musical variations and other flourishes. For example, if a comment has a negative score, it could trigger the series' signature "Objection!" graphic, along with a soundtrack shift to heighten the excitement.

Did you find a particularly wonderful example of Objection-Bot's power? Share it in the comments below! 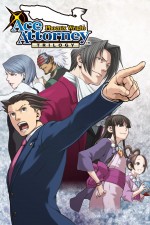