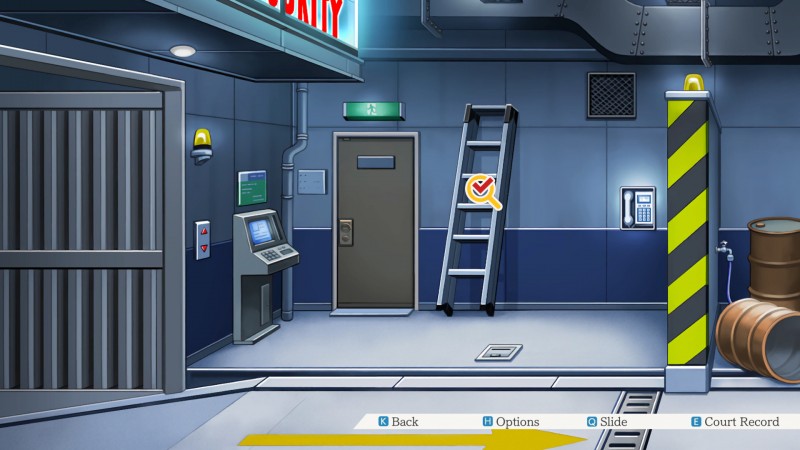 Last year, Capcom announced that Phoenix Wright: Ace Attorney Trilogy, an HD remaster of the first three games in the series that originally launched on the Gameboy Advance, will be coming to consoles and PC. Now that the trilogy has been released in Japan, Capcom has revealed that it will be coming to the west in under two months as a digital release.

The three games include Phoenix Wright: Ace Attorney, Ace Attorney: Justice For All, and Ace Attorney: Trials & Tribulations. They're the three titles before Phoenix Wright retired and Apollo Justice took over, but then Capcom simply...brought Phoenix Wright back again after fan outcry. Fans commonly consider the original games, penned by Capcom writer Shu Takumi, to be the best in the series, so I doubt few will complain about the chosen collection.

The remasters have redrawn most of the game's GBA-resolution sprites, which in some cases has left art that was up to interpretation to look a little strange when blown up to 1080p and cleaned. Capcom has mostly moved the series away from physical releases in the west, as even the most recent new games have only been available digitally. If you for some reason can't wait until April, the Japanese version of the game contains an option for English text, as well.

Phoenix Wright: Ace Attorney Trilogy will be available on April 9 on PlayStation 4, Xbox One, Switch, and PC.