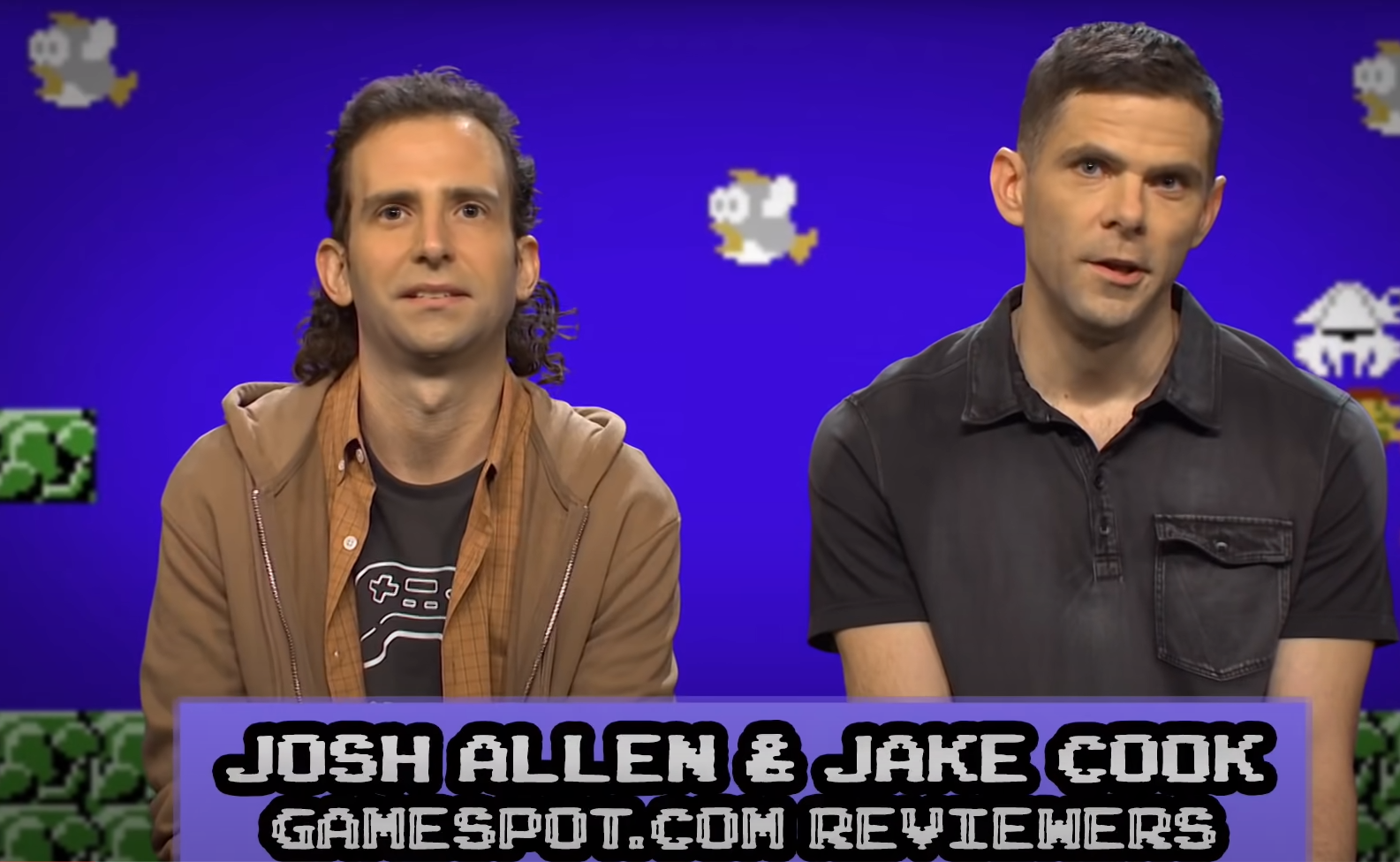 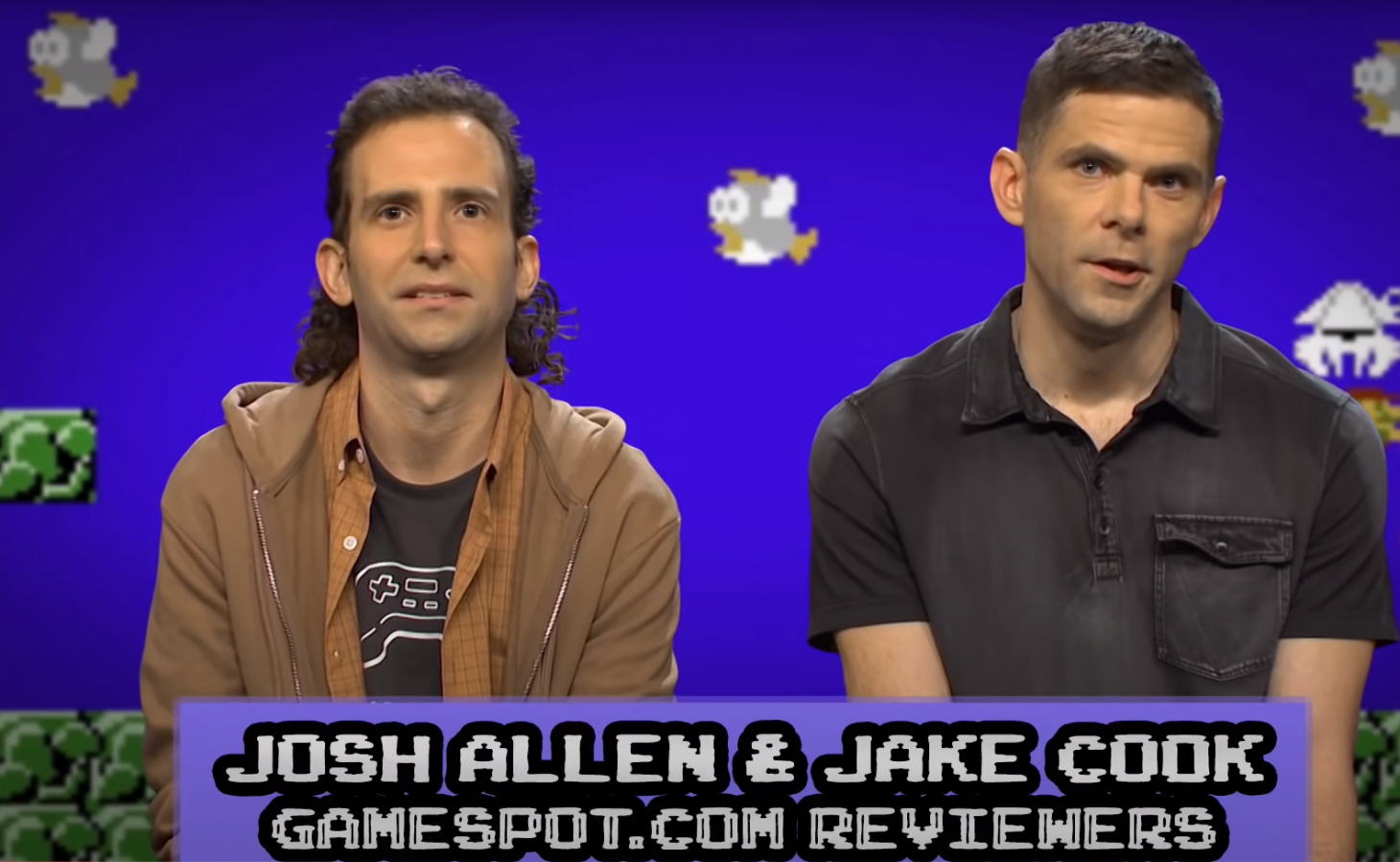 Saturday Night Live went back to the basics by celebrating Super Mario 35th Anniversary. In true SNL fashion, the skit was funny, but focused a lot on "popped" nuts, all thanks to Mario...we think.

The Super Mario skit in question is meant to mimic the reflection videos that are so hot, featuring a variety of people reflecting back on the series such as sales VPs and streamers. It starts out normally enough: talking about sales impact, how this franchise is a staple in gaming history. Then, it gets a little weird.

"GameSpot.com Reviewers" Josh Allen and Jake Cook begin their reflection talking about how they couldn't wait to rush home to play. That rush was met with tragedy, as Josh hit a bump with his bike and smashes down, hard, on his...um, his balls. The talk didn't end there though, instead of brushing right on by the embarrassing story, the actors talk about how bad the testicular misadventure truly was, recounting the sound them "popping" when hit with the bike's bar.

So, yeah. I don't have balls or anything, but that sounds super painful.

After the two "GameSpot.com reviewers" finished their initial segment, the ball joke continued with every person hereafter. While it was initially kind of funny because ball jokes never go out of style, and if you say different you're lying (or are a mature adult), they just kind of kept dragging it on and on and on and on, making it more just awkward than anything.

DualShocker's Logan Moore says it fell pretty flat for him as well, which makes me glad I wasn't the only one that kind of stared at this skit in confusion. But hey, maybe you'll find it funnier than we did. It has charm if you squint one eye and close the other.

But hey, Super Mario, we'll take any excuse to talk about it and the skit did have its funny moments. Saturday Night Live has peaked and fallen and peaked again so many times in terms of humor, and for the most part, I really do look forward to the show every week. That being said, this skit wasn't it, but A (ish) for effort.

What did you think about the above SNL Super Mario 35th Anniversary skit and its 'unique' focus? Sound off with your thoughts in the comment section below. 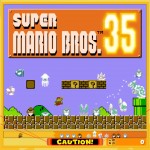