Here's What Jim Carrey Had To Say About The Sonic Remodel 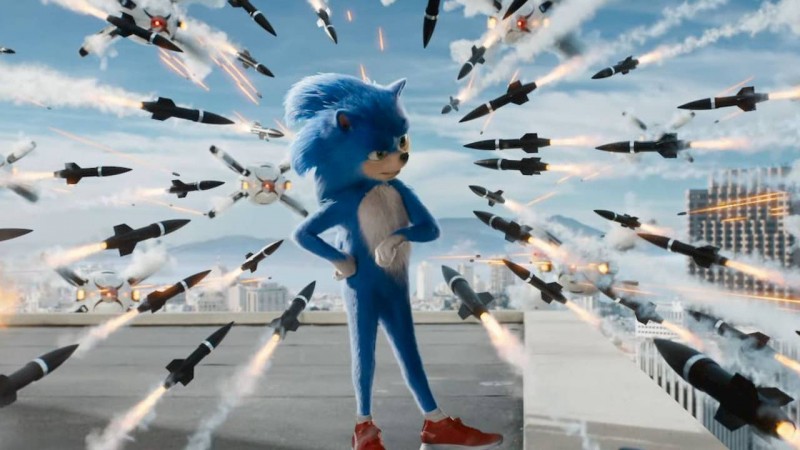 We all know how we feel about Sonic the Hedgehog getting a full redesign for the movie... or do we? According to Jim Carrey, audiences probably should have just let it be. The Dr. Ivo Robotnik actor has definitely heard the backlash, but also accepted it.

Carrey addressed the hot topic during the Television Critics Association presentation for his upcoming Showtime show Kidding. Here are his thoughts:

"I don't know quite how I feel about the audience being in on the creation of it. We'll see what that entails because sometimes you find that the collective consciousness decides it wants something and then when it gets it, 'I just wanted it, I didn't care about it. I just jumped on the bandwagon.' Ownership of anything is going out the window for all of us."

The movie was delayed shortly after the first trailer was met with mostly negative feedback. It is now set to come out in February of 2020.