The Sonic Movie Might Have Been Delayed To March 2020 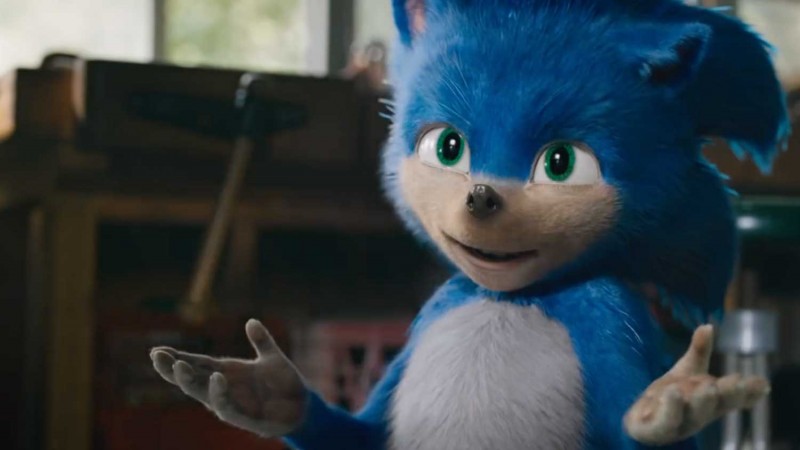 Update: The Twitter account has updated their profile to read "Speeding into theatres February 2020," which could be either an official correction of their mistake, or the studio playing the whole thing off until an official announcement of the delay. We'll find out by Valentine's day!

Original Story: When we last heard of the Sonic the Hedgehog movie, it had been delayed to February of next year. However, it's possible the movie might have been pushed back slightly further than that.

For few moments this morning, the official Sonic the Hedgehog movie Twitter account had the phrase "Speeding into theatres March 2020" as its bio. The phrase has now been removed, but Resetera forum user Zippo managed to grab a screen of the text before it disappeared.

It's possible the March 2020 date was a social media screw-up because the person(s) in charge of the account genuinely got the date the movie they're promoting wrong, and not because an official delay is imminent. We'll find out for sure soon enough.