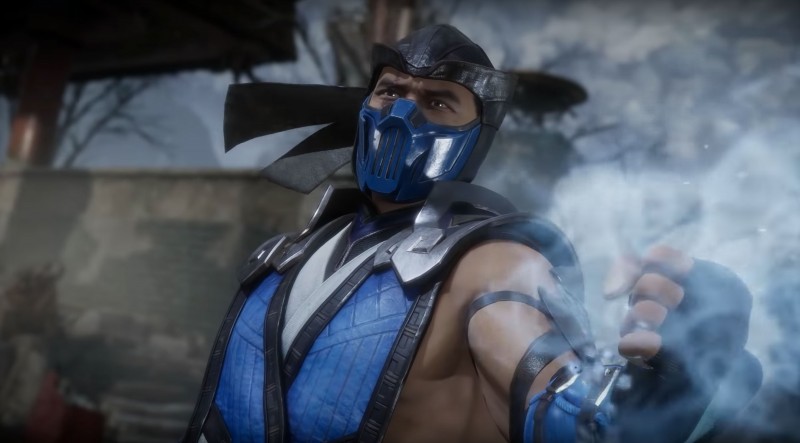 There's a little more news on the Mortal Kombat movie front, with news that actor Joe Taslim, who played Sergeant Jaka in The Raid, has been cast to play Sub-Zero.

The Hollywood Reporter got the scoop, but further details remain out of reach. The last bit of news about the project came several months ago, when the premiere of South Australia announced that pre-production on the film was under way.