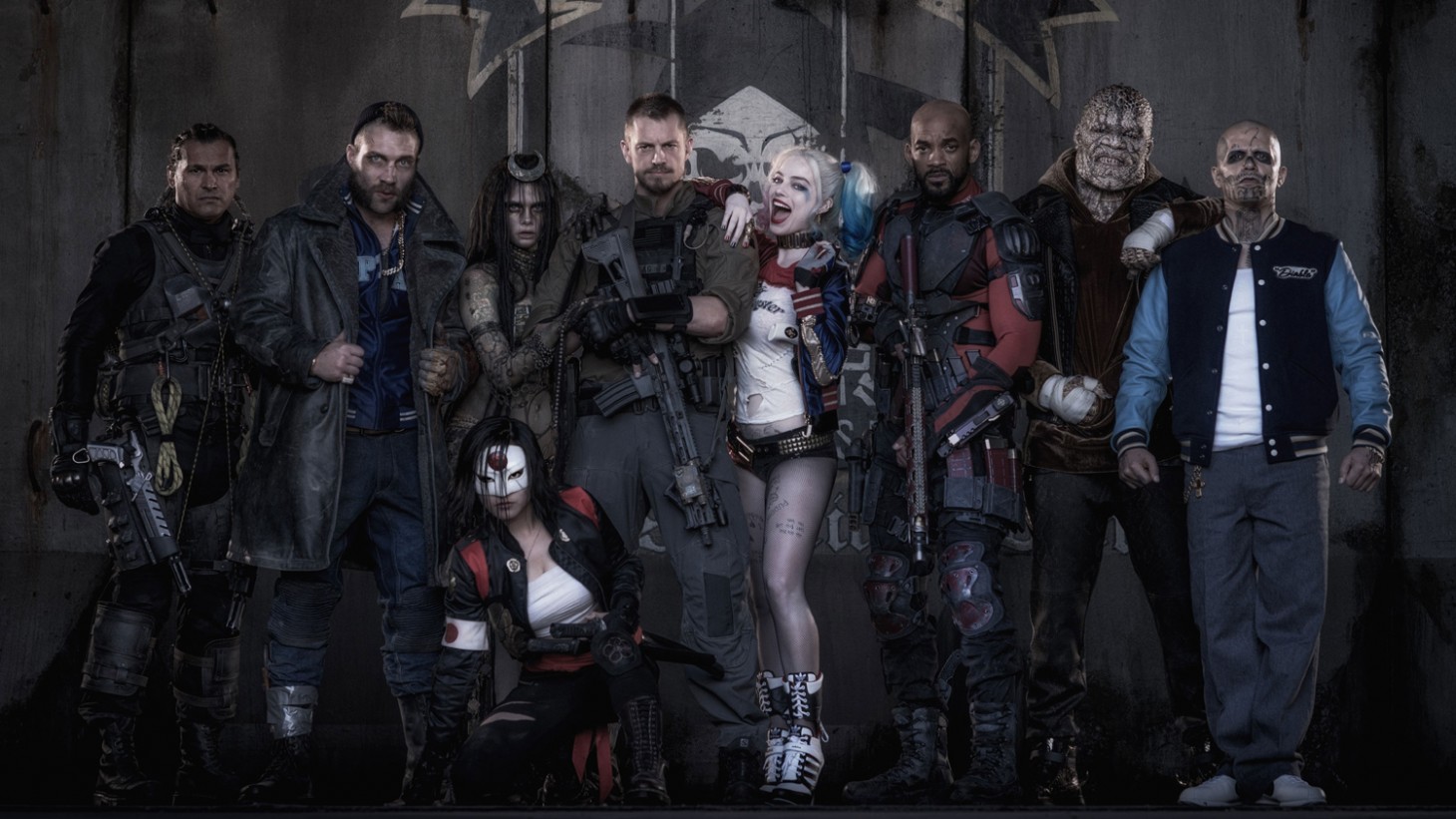 James Gunn's Suicide Squad Film Is A Full Reboot, Not A Sequel

As you all know, James Gunn is back to helm the next entry in his beloved Guardians of the Galaxy franchise. But before returning to the MCU, he still has unfinished business with the DCEU – namely, The Suicide Squad (not to be confused with 2016's Suicide Squad). With Will Smith being replaced by Idris Elba and no confirmation on Margot Robbie's return, rumors have posited that the upcoming film will feature an entirely new cast.

In an interview with Joblo, Shazam! and Aquaman Producer Peter Safran asserted that Gunn's The Suicide Squad is more reboot than sequel, "First of all, we don’t call it Suicide Squad 2 ‘cause it’s a total reboot so it’s The Suicide Squad and I think people should be extremely excited about it. It’s everything you would hope from a James Gunn script and I think that says a lot and that promises a lot, and I know that we will deliver a lot."