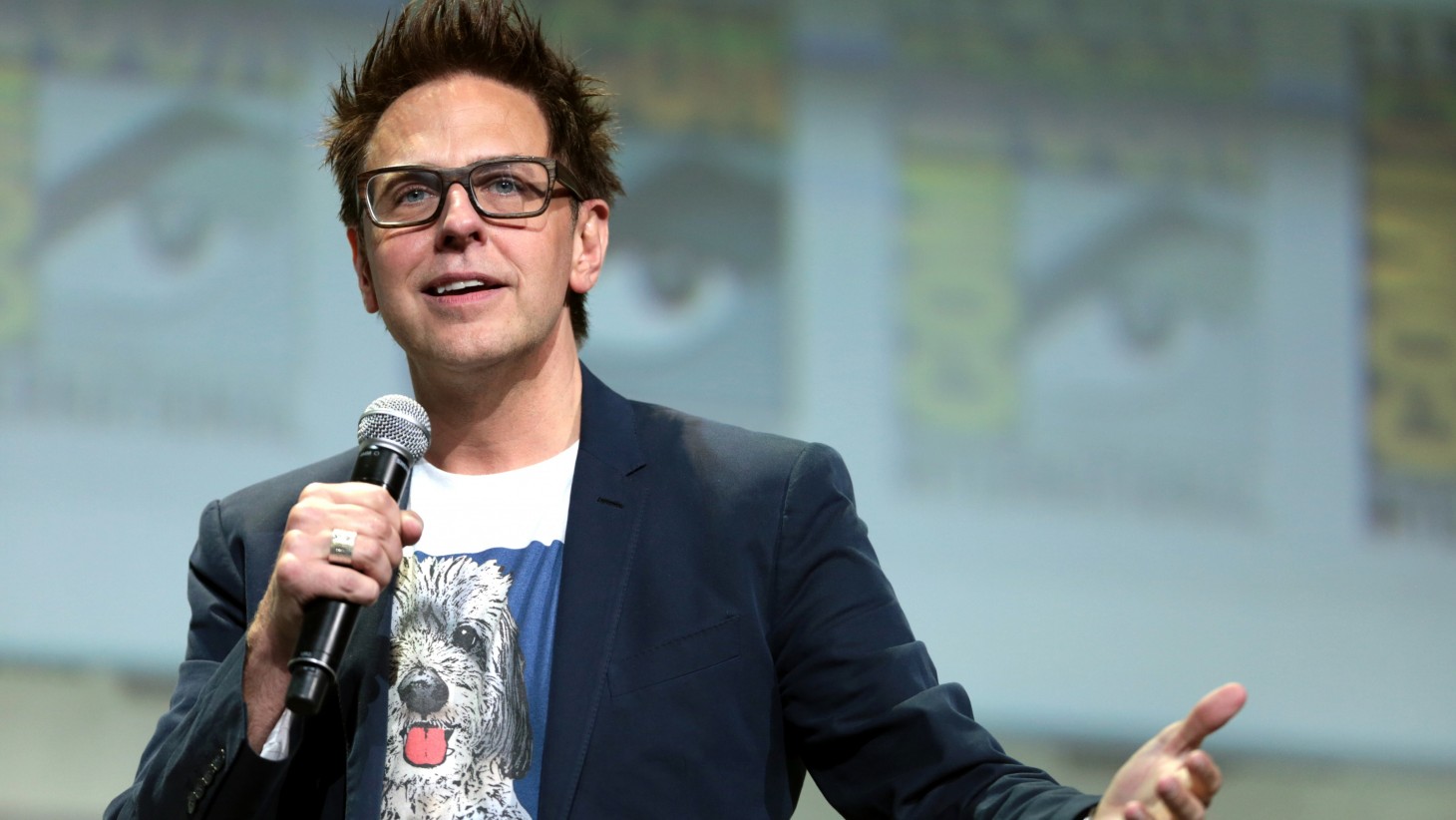 James Gunn, former director of the popular Guardian’s of the Galaxy franchise, has been hired on to write DC's next Suicide Squad film. Gunn is also being looked at to possibly direct.

This news comes months after Disney’s controversial decision to fire Gunn from directing Guardians of the Galaxy Vol. 3 after some unsavory tweets made by Gunn a decade ago were unearthed. Following his departure, it is significant that Gunn has chosen Marvel's rival, DC Entertainment for his next project. The filmmaker is also currently working on a horror film titled BrightBurn, which is set to release next May.

For the next Suicide Squad, Gunn says he'll take a new approach, so this may or may not be a sequel to the David Ayer-directed film in 2016. With a solid track record directing successful films about a motley cast of anti-heroes, Gunn makes a ton of sense here, and could be just what the DC cinematic universe needs right now.

So far, the new Suicide Squad film does not have a release date.