Avengers: Endgame releases in theaters on April 26, and you know what that means: the new toys are coming! An Amazon listing for Lego's first official toy sets give us a few ideas and lead to further questions about what to expect in the Avengers finale.

One set is based around Iron Man's hall of armor and shows several new and returning versions of his many suits. With Tony Stark last seen in dire straights in a derelict space vessel, this leads us to wonder if he finds his way home, or if these suits might potentially have different characters behind the metaphorical wheel. Additionally, the set shows a big blue mechanical suit that appears to be somewhat Hulkbuster like, and Thanos' outriders make a return to potentially finish the mission that they started in Infinity War.

Another set shows a large battle at the Avengers compound where we see Captain Marvel getting in on the action alongside Nebula, Ant-Man (sporting a nice, new white suit), and the Hulk. They are all fighting Thanos who is wielding a cartoonishly large hammer that I'm sure will make a dent in some of Tony's suits. This is just a Lego set, so this should not be taken as hard facts about the movie, but it is at least a good hint about a location we might see.

There are also sets for the Ultimate Quinjet showing Rocket Raccoon, Thor, Hawkeye, and Black Widow making quick work of what appear to be some of Thanos' thugs, and another set for the War-Machine Buster, which should be a solid contender in the Avenger's corner. It seems like maybe War-Machine has made quite the recovery at least.

This should all be taken with a large, Lego brick of salt, but with the film so near to release, this seems to be pointing in some interesting directions. You can watch the trailer for Avengers: Endgame here.

How are the Avengers going to save the day this time? Tune in next month, and give us your best guess in the comments section below. 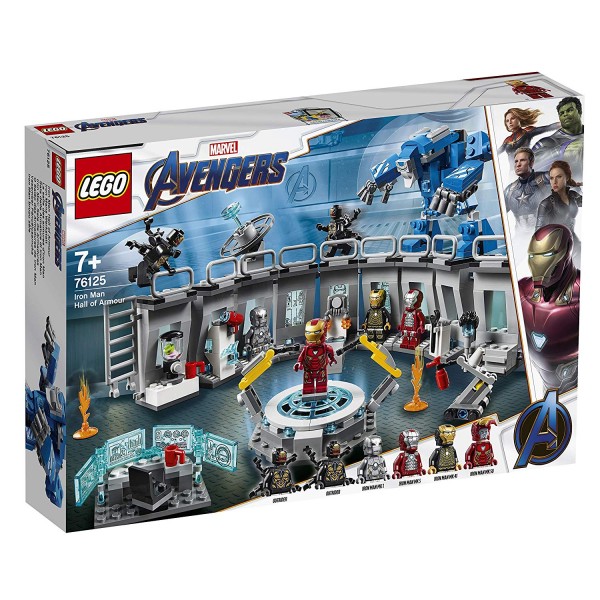 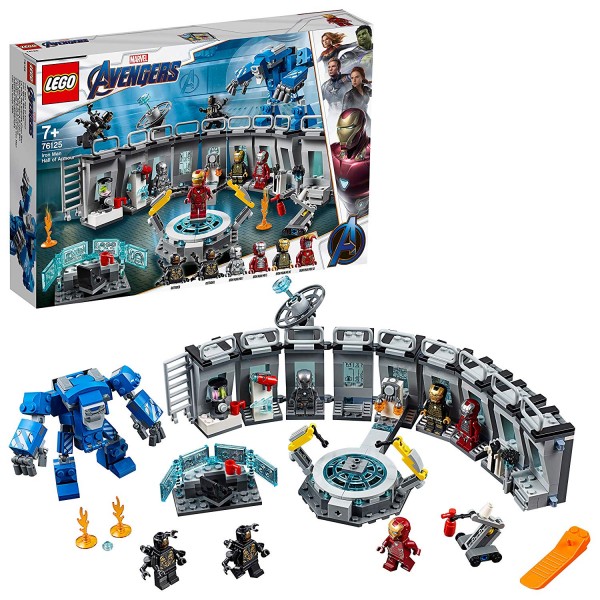 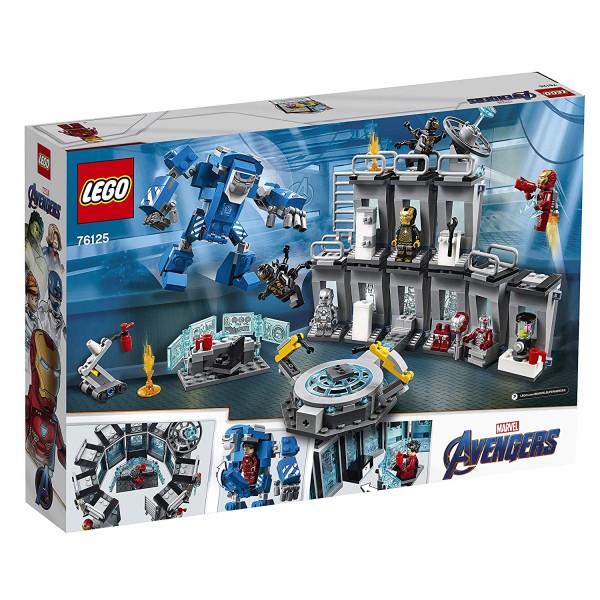 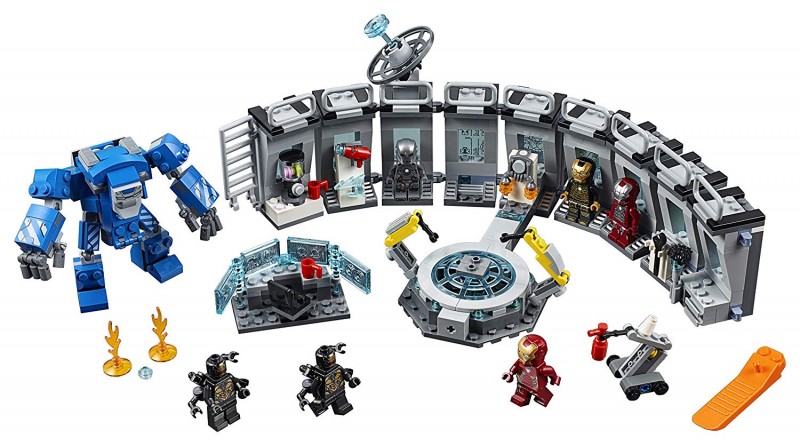 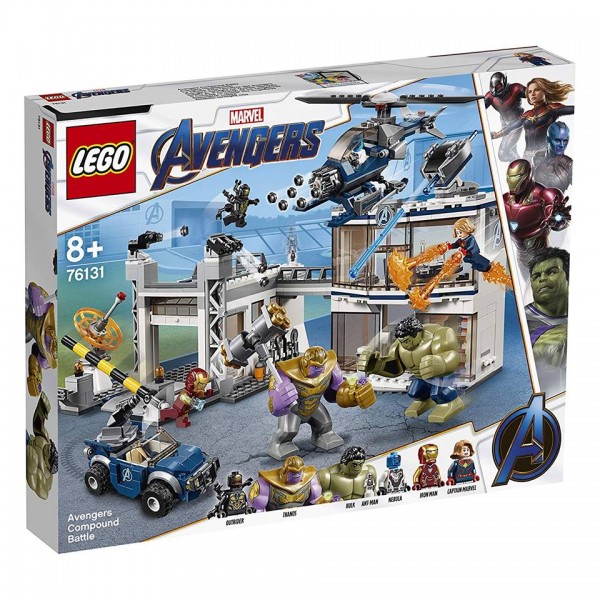 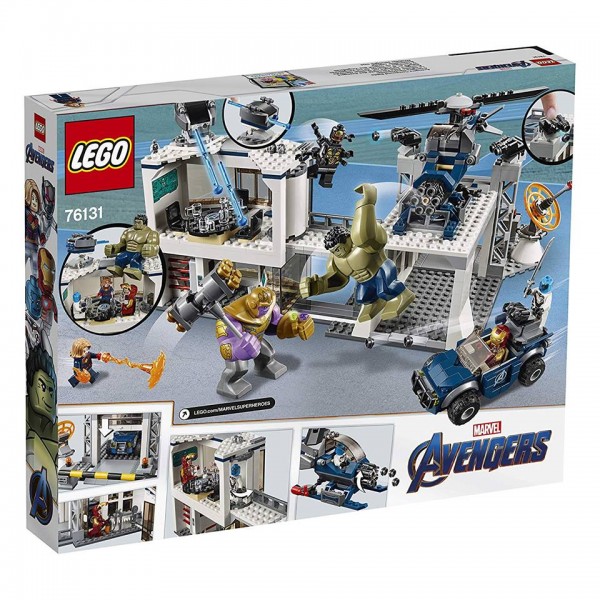 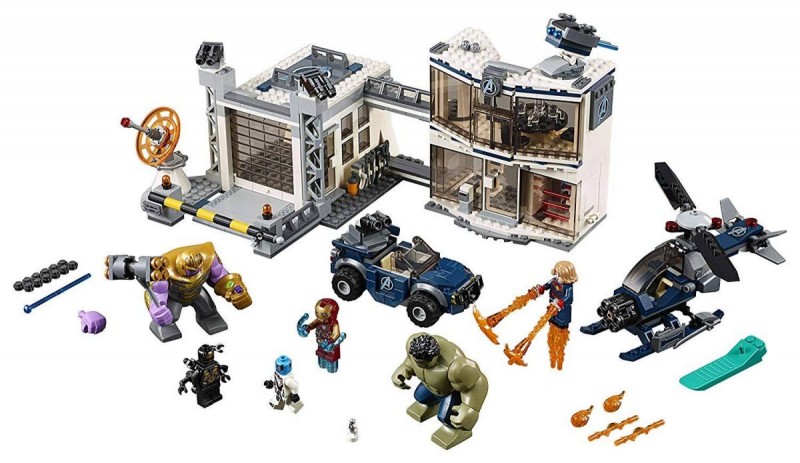 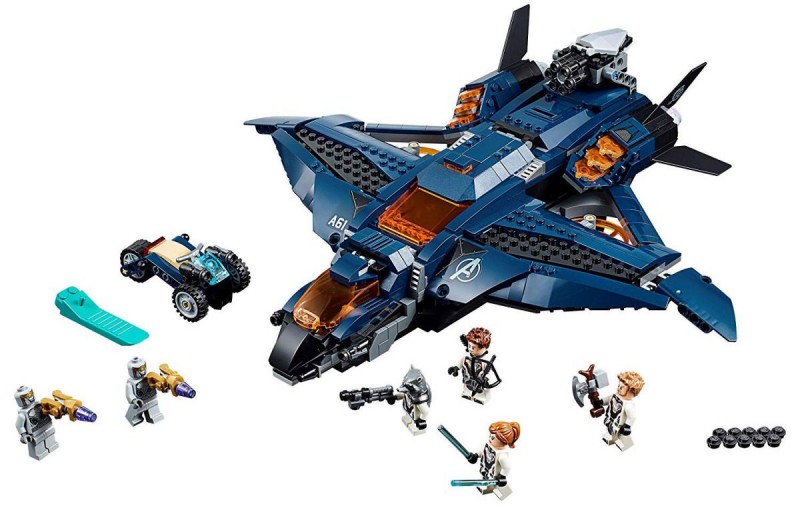 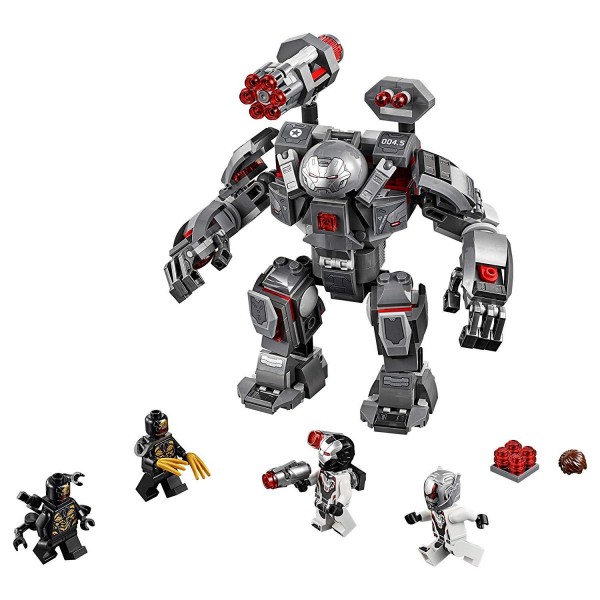