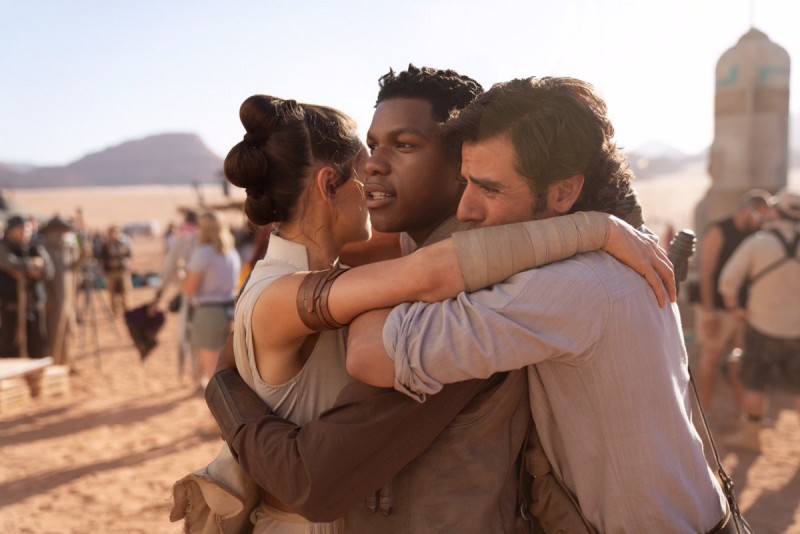 With a looming release date, it's only natural that principal photography on the latest Star Wars movie would wrap up sooner or later, but it's still a little bitter sweet with pictures of the cast crying and hugging as filming wraps up. Director J.J. Abrams posted exactly that as he confirmed today that filming on the movie has wrapped up.

Now begins the process of everything else, like editing and special effects and all those things that come together to make a Star Wars movie. We don't even know the subtitle of the third film in the newest trilogy yet, so marketing still has a good ten months to ramp up.

Star Wars: Episode IX will release on December 20 of this year. There isn't much word on what movies will come after Episode IX, but The Last Jedi director Rian Johnson confirmed he is still working on a new trilogy separate from the main episodes.