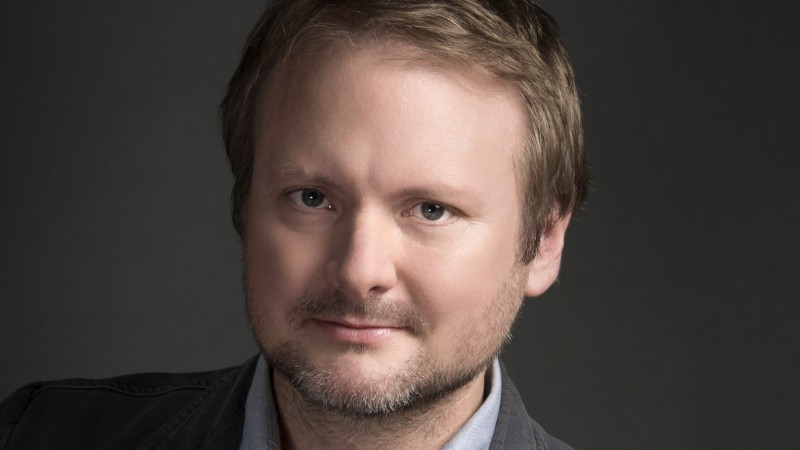 Recently, rumors have been circulating around the internet about Johnson’s apparent separation from the project. He quickly took to twitter to dispel the confusion, referencing the SuperBroMovies news outlet, where these rumors are believed to have originated.