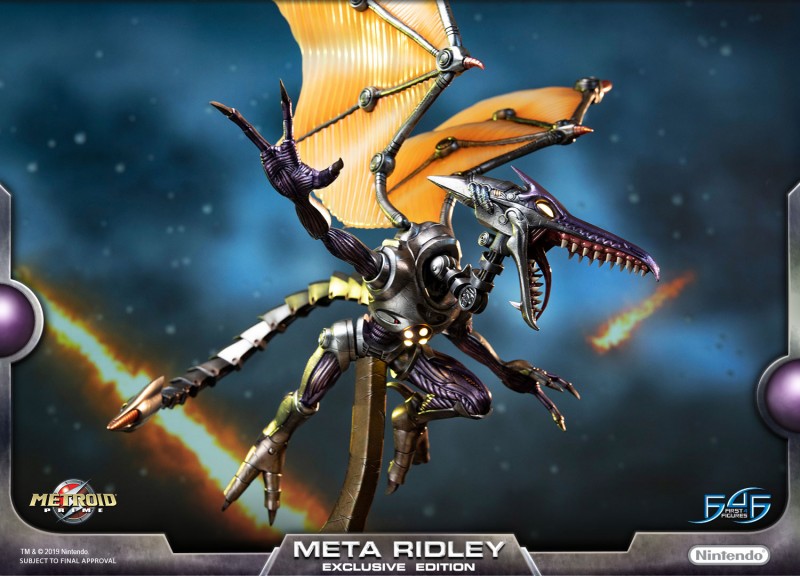 First 4 Figures recently revealed its plans for a high-end, Metroid Prime Meta Ridley statue. It stands at a whopping 37 in. with a 22 in. diameter, and the figure and its base weigh a combined 14.29 lbs. Both the standard and exclusive versions include glow-in-the-dark wings, but the pricier, exclusive edition touts an LED chest panel and eyes that light up, which you can see in the video below.

The statue, ironically, comes hot on the heels of news that, Metroid Prime 4 will restart development as Nintendo changes its developer to Retro Studios – the series' original creator. 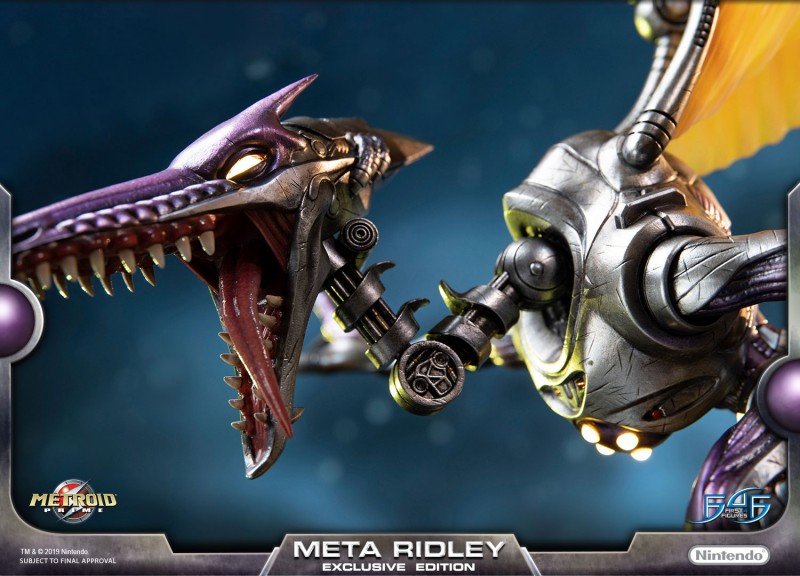 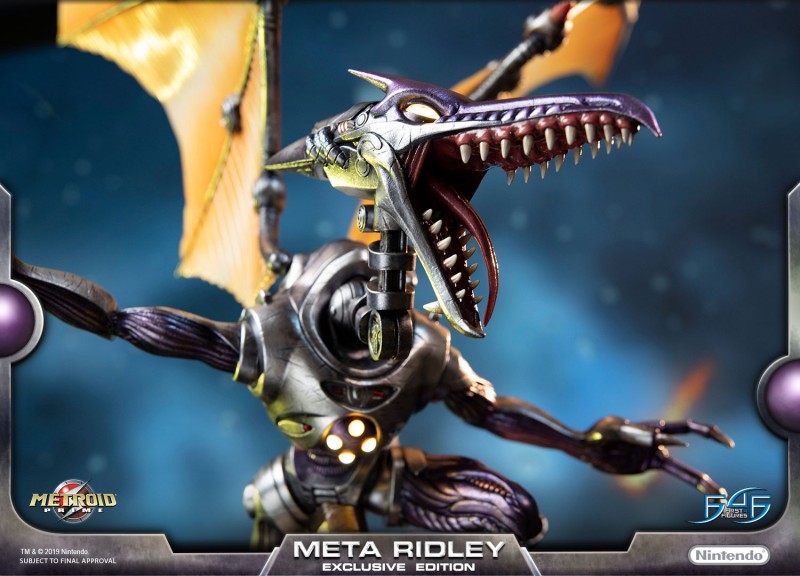 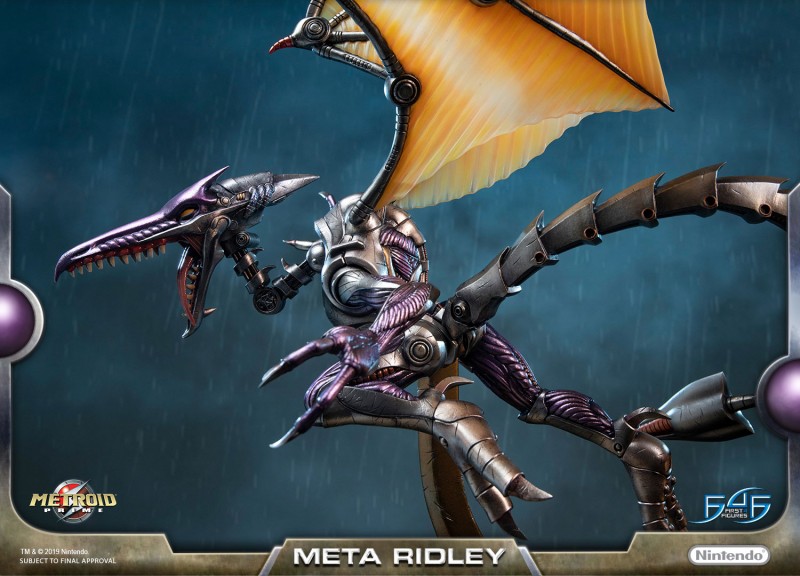 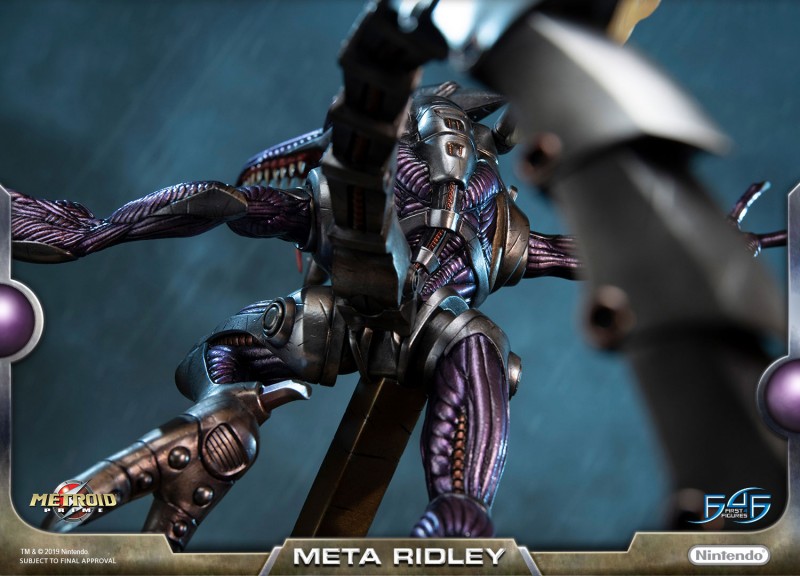 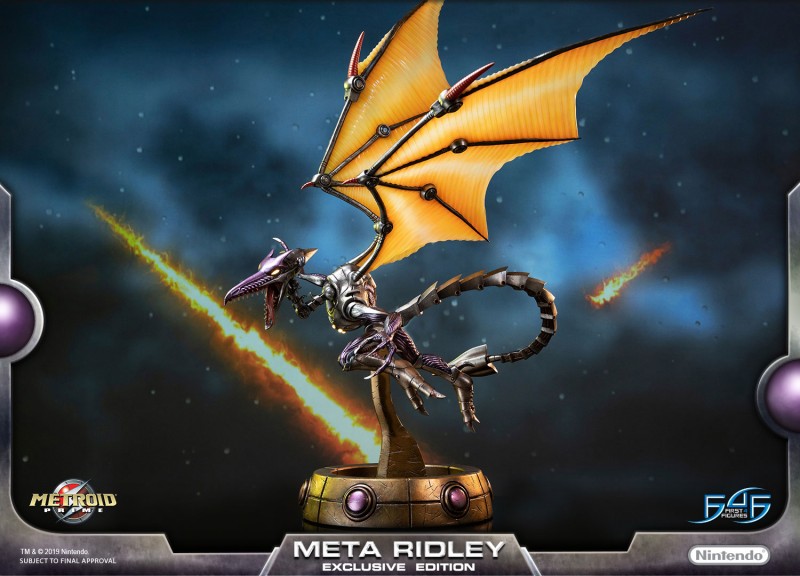 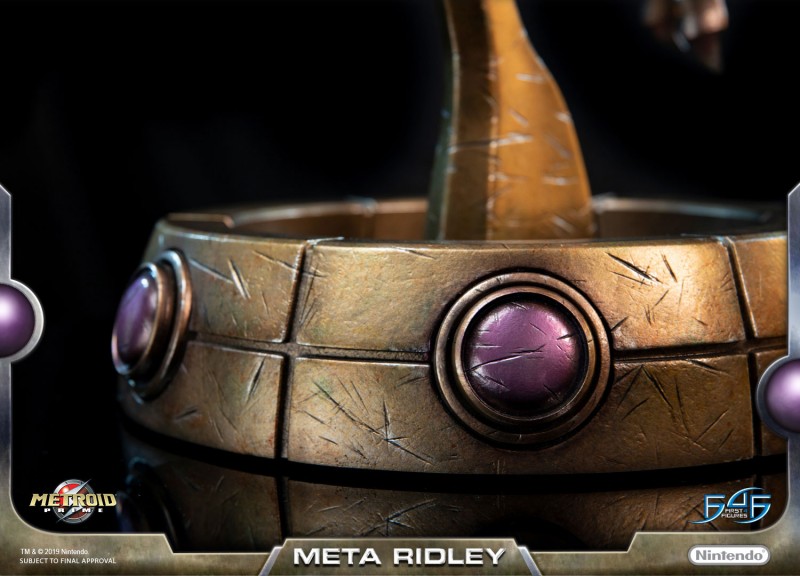 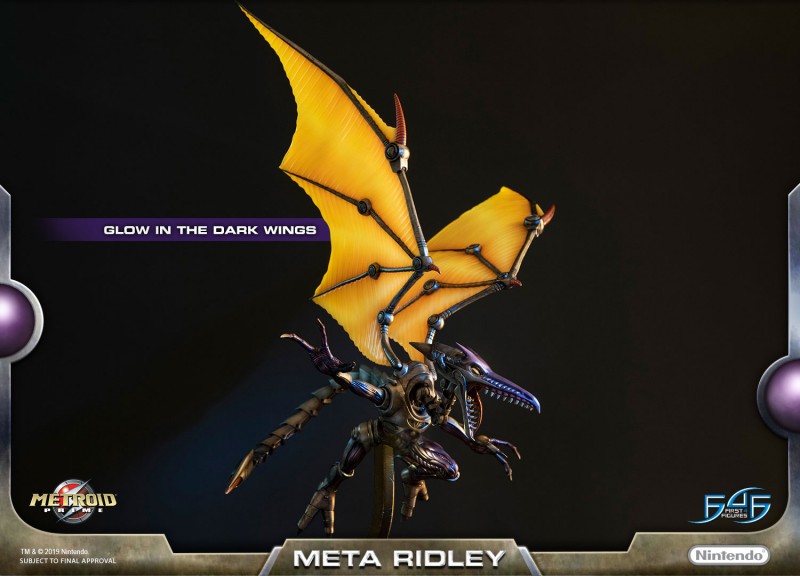