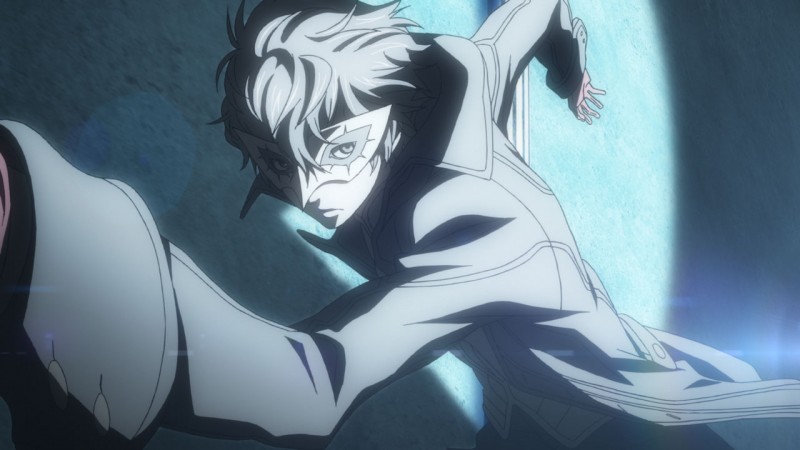 Persona 5 got plenty of style points back when we reviewed it in 2017. As it turns out, it pulled off that style the same way most games do: With some sleight of hand, as some of the places you visit are not quite what they seem.

Youtuber Shesez shows off some of the neat tricks Persona 5 uses to detail its world. Areas that look 3D but aren't, objects rendered outside the scene that appear only when they're needed, and locations with lots of details players never see are just some of the things Shesez showcases below.