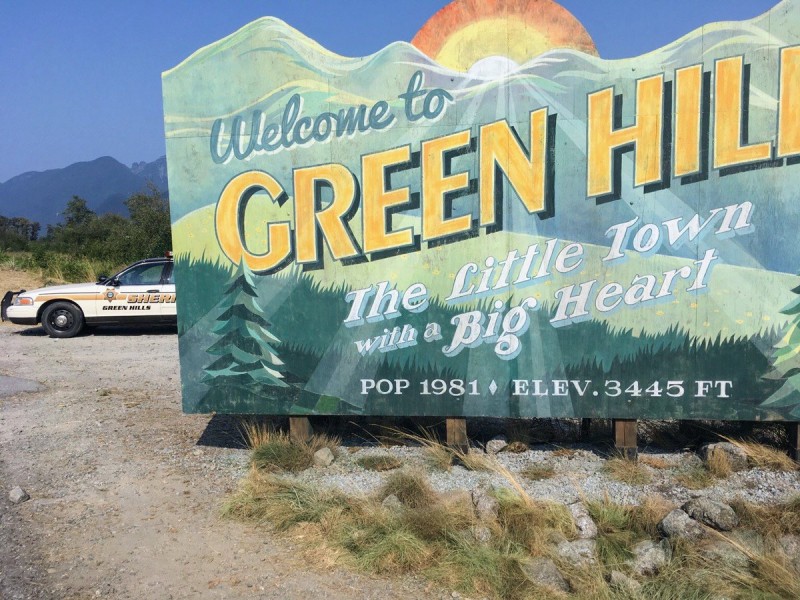 The Sonic the Hedgehog movie has been a point of curiosity for a number of months ever since Sega confirmed its existence. A lot has been especially made of the film's choice to blend CG and live action, starring James Marsden and Jim Carrey in key roles along with an animated Sonic. No footage has been released of the movie outside of set shots, meaning there hasn't been a good look at Sonic himself, until a new teaser appeared today.

Courtesy of IGN, the animated movie poster shows a Sonic with decidedly more human-like proportions. The poster shows Sonic kneeling in a preparing-to-run pose and lightning bolts lighting up his silhouette.

Take a look at the brand new motion poster for Sonic The Hedgehog right here! pic.twitter.com/15n5APqaM0

Sonic the Hedgehog isn't the only video game-related movie to eschew the cartoonish art of its source material for a more realistic look, as Detective Pikachu did something similar with its first trailer. Sonic is taking it a step further going by this poster, but it remains to be seen how it actually works in the film. Sonic the Hedgehog is still a year away and could look perfectly natural by the time it releases. But for right now, yikes.