Final Aquaman Trailer Is A Day At The Water Park 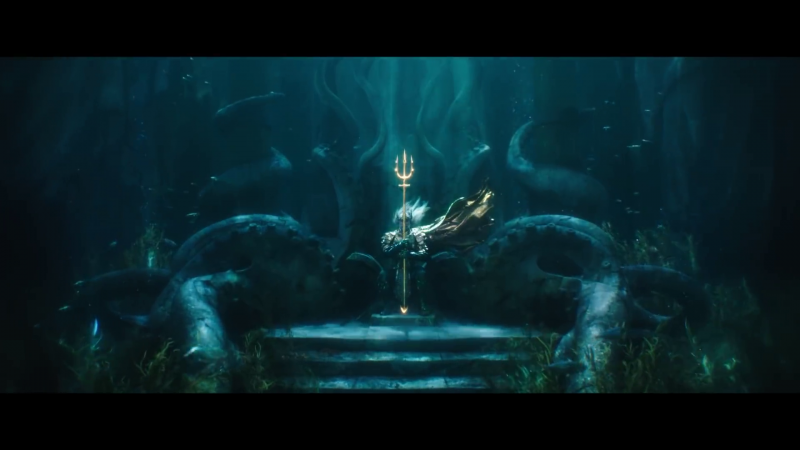 DC is hoping to find their footing again with the newest slate of comic book movies, with Aquaman leading the charge. Warner Bros. released a hefty amount of footage along with the last trailer, and this final trailer clock in at less than half the time, but still has the impact of war.

After several movies in the DC cinematic universe, Aquaman represents a bit of a lightening of the one while trying to better preserve the larger impact of its tone, which is fairly unique among modern superhero movies. He also has gold armor, so you know Aquaman cares about looking good.