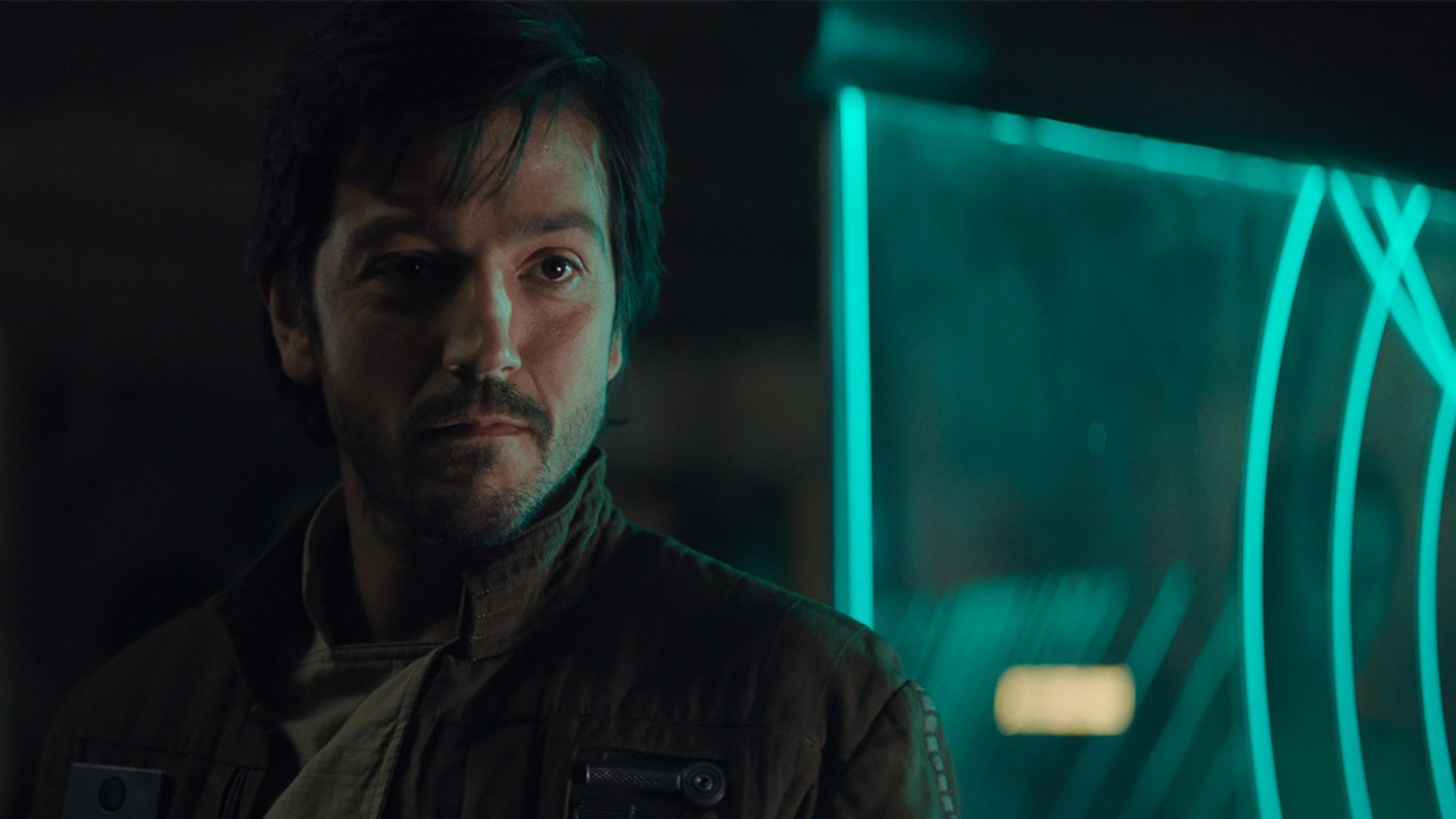 Today, Disney announced its second live-action Star Wars series, which will be a “spy thriller” centered on the rebel hero, Cassian Andor, played by Diego Luna in 2016’s Rogue One. Going into production next year, the series will be a part of Disney’s upcoming live-streaming service, Disney+ and will follow the exploits of Cassian Andor before the events of Rogue One during the Rebellion’s early years.

Reprising his role as the rebel spy, Luna has said that the opportunity to return to the Star Wars universe is "very special," and that he's excited to explore the character further.

So far, no official release date has been confirmed.

Last month, the complete list of directors for the previously announced Star Wars live-action series, The Mandalorian was confirmed. If you haven't been keeping track of all the cool, new Star Wars content coming soon, make the Kessel Run, and jump over to that article post-haste.