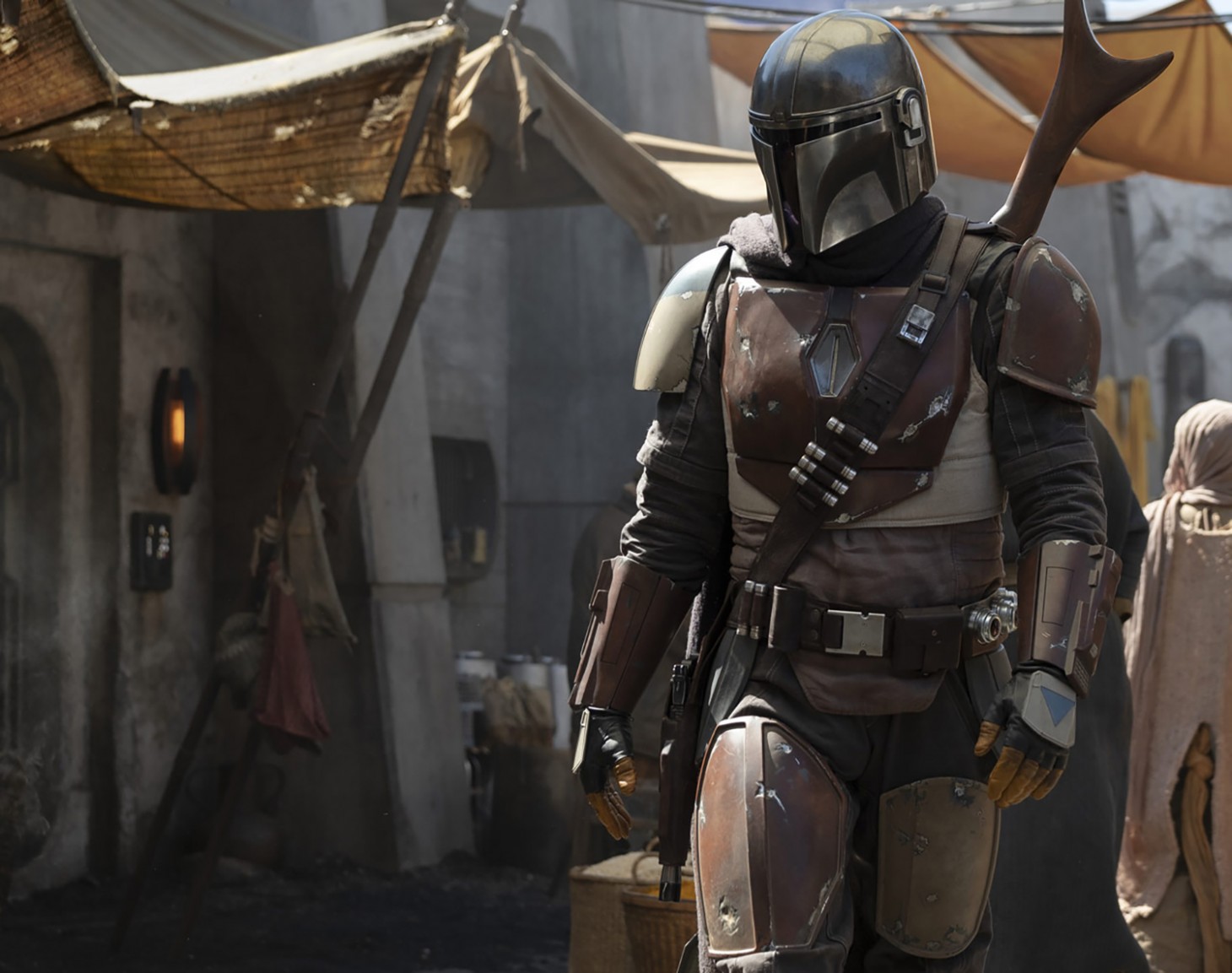 Earlier this year, Disney announced that writer and director Jon Favreau would be creating a brand new Star Wars series for the company's new direct-to-streaming service. Favreau, who is responsible for launching Marvel's Cinematic Universe as the director of Iron Man a decade ago, seemed ideal for the job. Today, he posted what appears to be a possible synopsis for the new series.

For those who can't see the embedded post, the picture of text reads:

"After the stories of Jango and Boba Fett, another warrior emerges in the Star Wars universe. The Mandalorian is set after the fall of the Empire and before the emergence of the First Order. We follow the travails of a lone gunfighter in the outer reaches of the galaxy far from the authority of the New Republic...."

Favreau posted no other details on the subject. Just a few weeks ago, Disney CEO Bob Iger suggested he wanted to slow down the pace of the Star Wars movies, but there are still several projects in the Star Wars universe still going ahead.