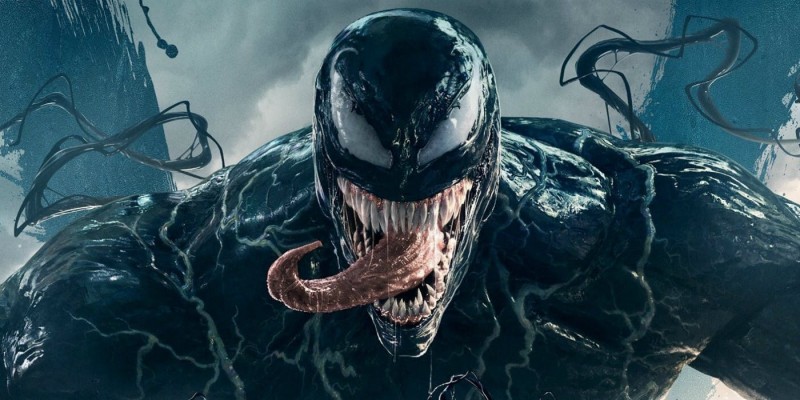 Venom oozes its way into theaters later this week, which means lead actor Tom Hardy is making the interview circuit for the movie. In one, however, the actor was asked his favorite part of the movie, and mentioned that his favorite parts were 40 minutes that were cut from the final edit.

In a video interview with ComicsExplained, Hardy was specifically asked about his favorite scene.

While these scenes could have been a result of wanting to adjust the rating for the movie, they were just as likely to be things that simply didn't fit the tone the director wanted. It's hard to say until we see how the movie is paced and edited when it releases on October 5.