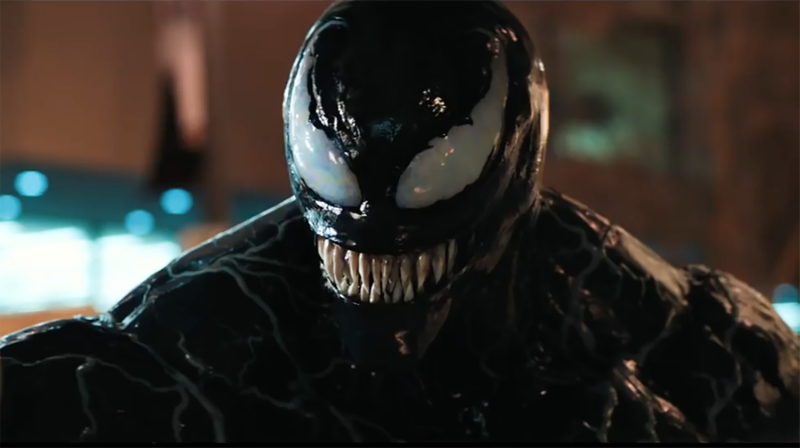 For many people, the upcoming Venom movie (alongside the success of Deadpool) has stirred hopes that we'd be seeing darker, more violent films with Marvel characters. However, fair or otherwise, some of the wind went out of those sails when Sony revealed that the movie was PG-13.

On a recent press tour, Polygon asked director Ruben Fleischer about the rating. The director explained that he was baffled by the expectation it was going to be rated R.  "”We didn’t want to make a movie that excluded any fans,” he explained to Polygon. “Venom fans actually are of all ages, and so we wanted to be inclusive to all the fans that were excited about the movie.”

For a more in-depth, slightly-spoilerly look at what specifically was tweaked violence-wise during the making of the film, check out Polygon's report here.

You can watch the trailer for the movie here.